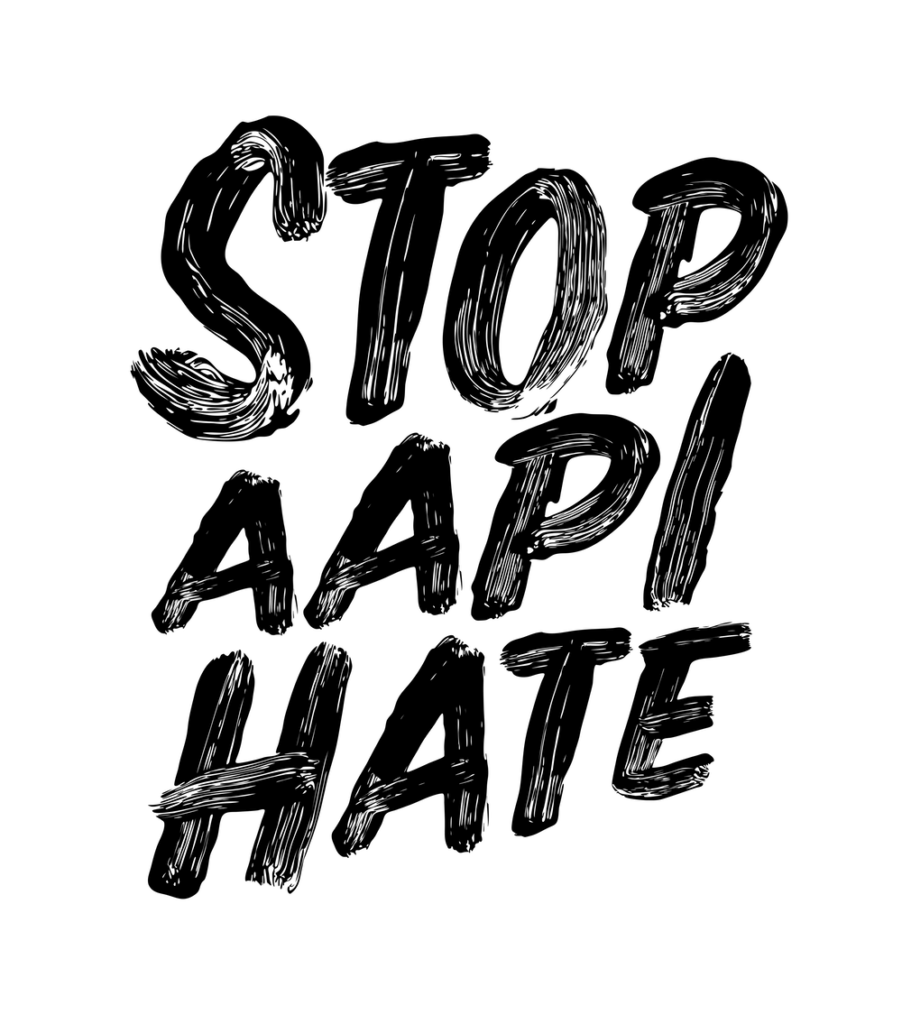 "Hate against Asian American Pacific Islander communities has risen during the COVID-19 pandemic. Together, we can stop it."

In early 2020, when the coronavirus pandemic struck the U.S., our country watched as a virus spread faster than anyone could fathom. Amid the uncertainty and devastating impact of the global pandemic, Asian Americans watched as something else spread even faster: widespread hate and discrimination targeting members of the AAPI community. In response to the dramatic rise in anti-Asian racism, the Stop AAPI Hate coalition was established in March 2020 to track and document incidents of hate against the AAPI community. Fenton was engaged after Stop AAPI Hate was founded to build the coalition’s presence and position on this critical issue. Racist and xenophobic rhetoric and policies created by Trump and his administration to blame ands scapegoat Asian Americans for the COVID-19 pandemic created a hostile environment for the AAPI community. Stop AAPI Hate needed to build public awareness of the anti-Asian racism sparked by these circumstances — and then actively work to address it. 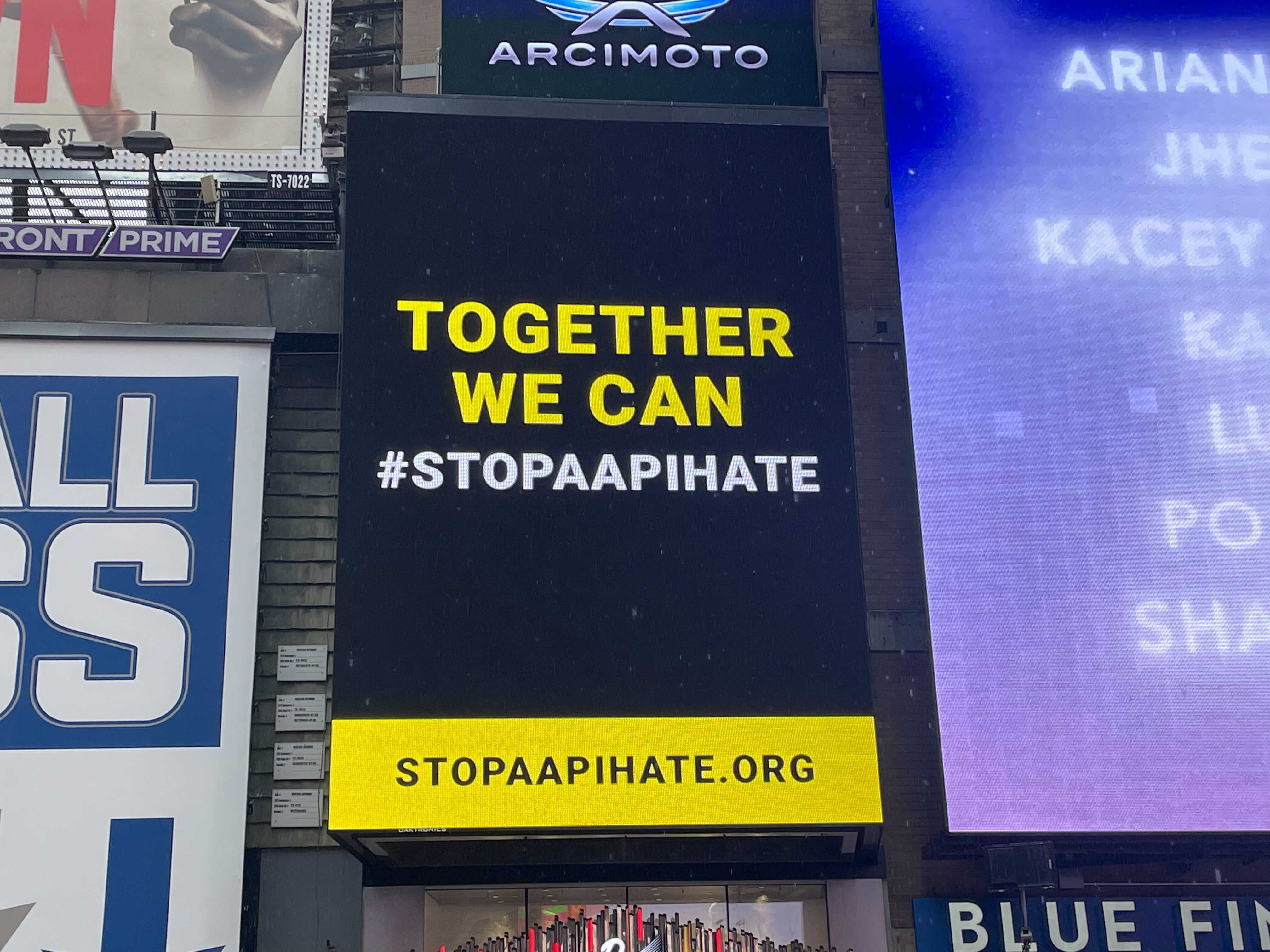 Fenton helped build the communications infrastructure Stop AAPI Hate needed as a newly-formed coalition. Fenton led in the development of core messaging and provided training to the three co-founders of Stop AAPI Hate on how to be effective spokespeople.

Fenton has served as a key strategic partner in the positioning and framing of Stop AAPI Hate’s data reports which documented the number of reported attacks and incidents against AAPI residents across the country. Fenton led media outreach activities to share data on anti-Asian hate and position Stop AAPI Hate as a leader and expert on the issue.

Fenton continuously identified opportunities to raise Stop AAPI Hate’s voice on anti-Asian hate and monitor for ways to combat harmful, racist narratives and rhetoric against the AAPI community, whether in presidential debates, proposed legislation or high-profile incidents of hate. As Stop AAPI Hate’s thought partner, Fenton actively built up the coalition’s reputation within the national media and putting them on the radar of key leaders and policymakers.

After months of our work fostering and uplifting Stop AAPI Hate’s presence in the national conversation on anti-Asian racism, tragedy struck. In February 2021, a spate of violent — and deadly — incidents targeting AAPI elderly individuals sparked outrage across the country. A month later, the killing of eight individuals — six of them Asian American women — in the Atlanta-area spa shootings, deepened this outrage.

Stop AAPI Hate rose in these critical moments as a leading expert to provide perspective to make sense of such senseless hate and violence against the AAPI community. Through Fenton’s partnership, Stop AAPI Hate released a number of reports and calls-to-action to help catalyze the movement for long-term, comprehensive solutions to help address anti-Asian hate once and for all.

Stop AAPI Hate played a critical role in this moment: it garnered a response from the Biden administration; drove action from local governments and sparked rallies; relayed its message in 2,000+ media articles (including New York Times, NPR, MSNBC, CBS News, and Vox); and received an outpouring of support to continue documenting and addressing hate incidents — solidifying Stop AAPI Hate as the leading force in the AAPI movement for racial equity.