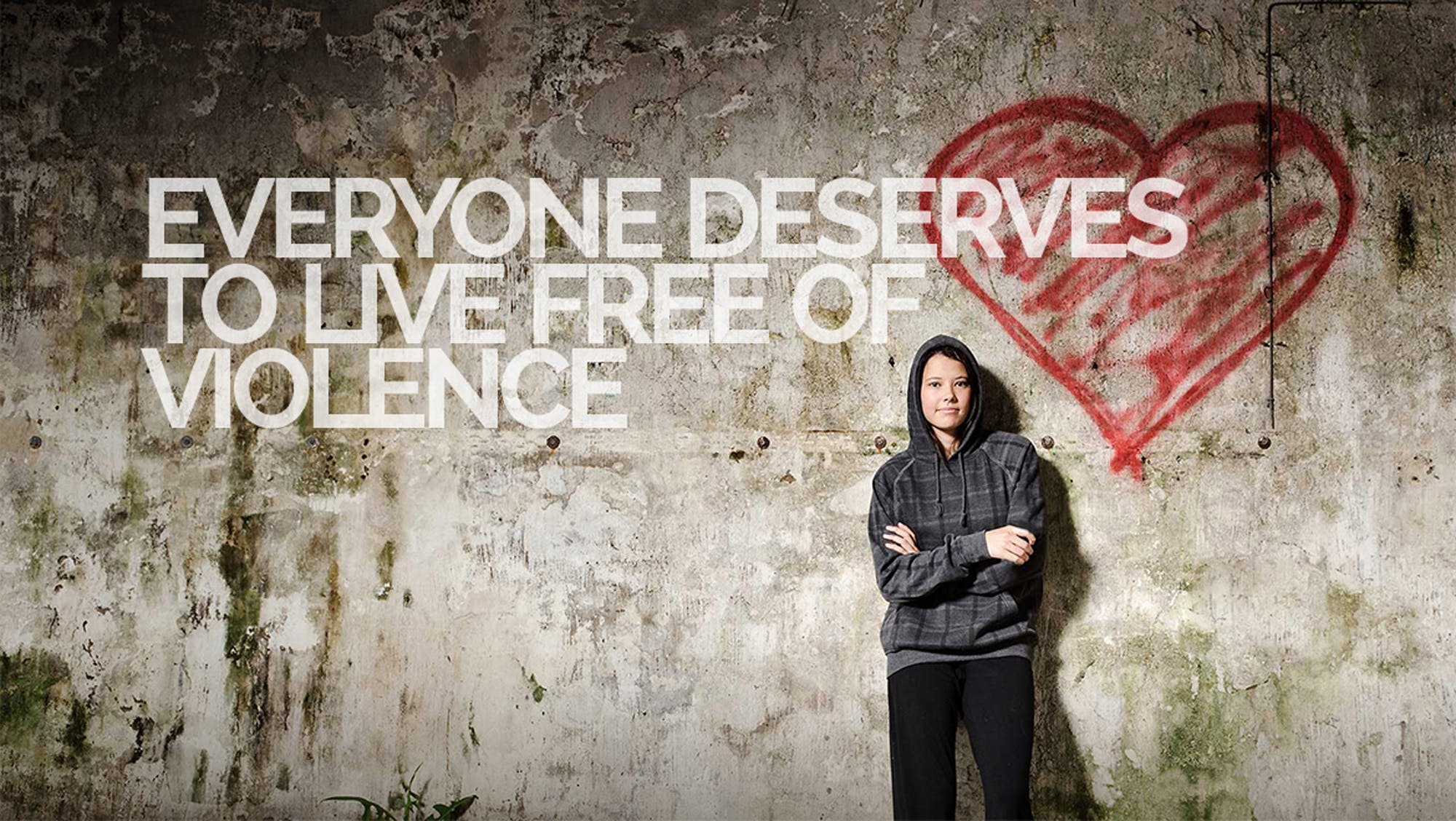 Through our partnership with RWJF, Fenton worked in support of their Strengthening Families Portfolio of grantees (formerly called Vulnerable Populations), organizations based nationwide that work to support kids and their families. We provided direct communications support to their grantee cohort, offering strategic guidance, communications planning, messaging, earned media, and graphic design work.

Fenton supported RWJF’s grantees with a variety of communications services over the course of our partnership. 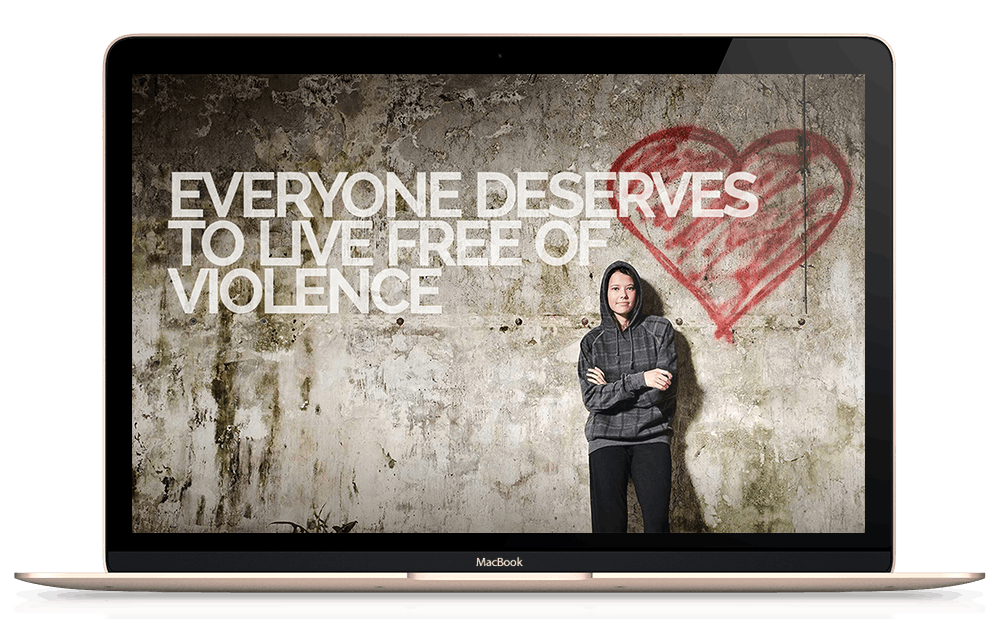 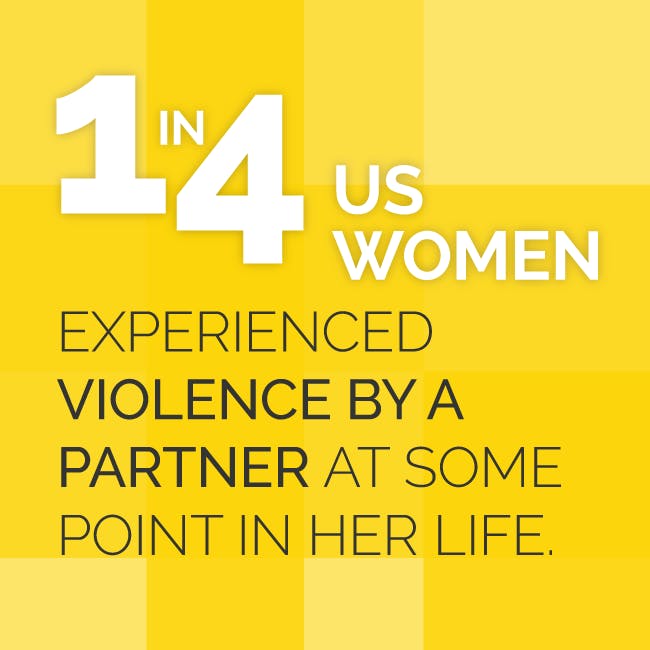 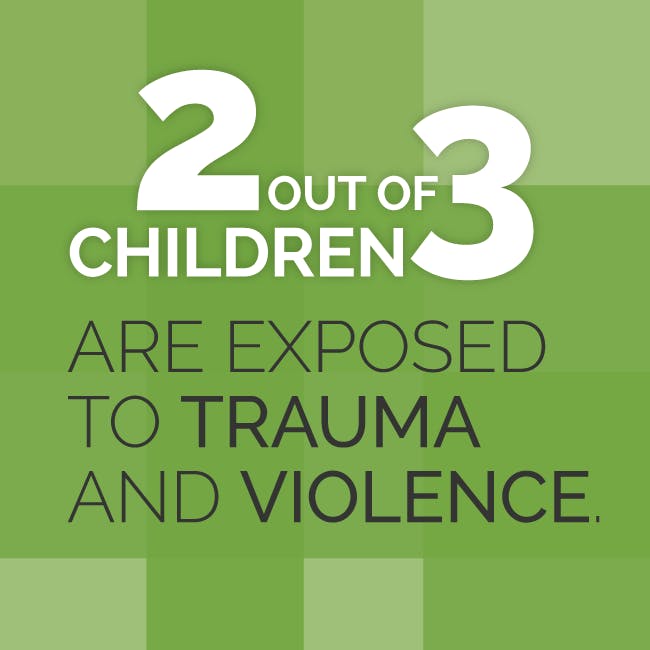 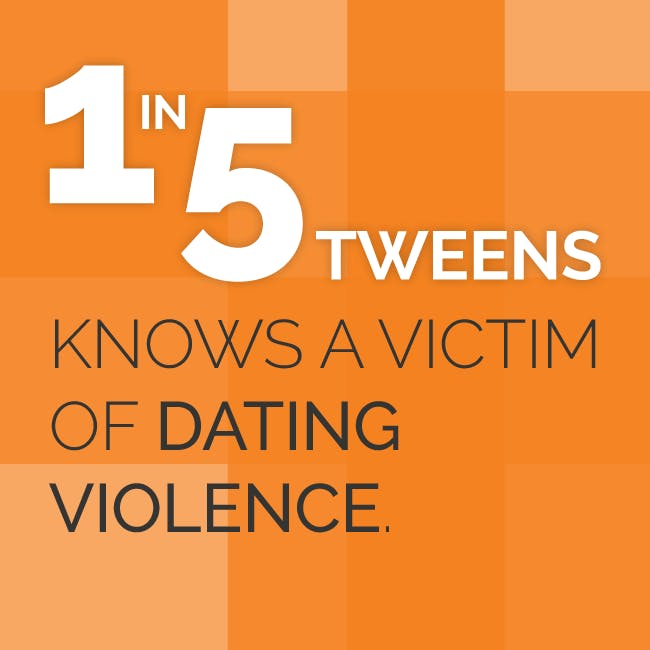 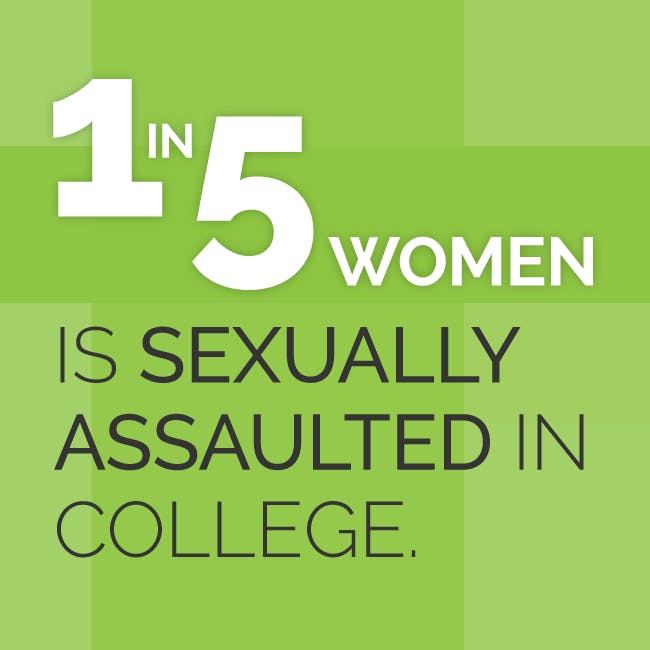 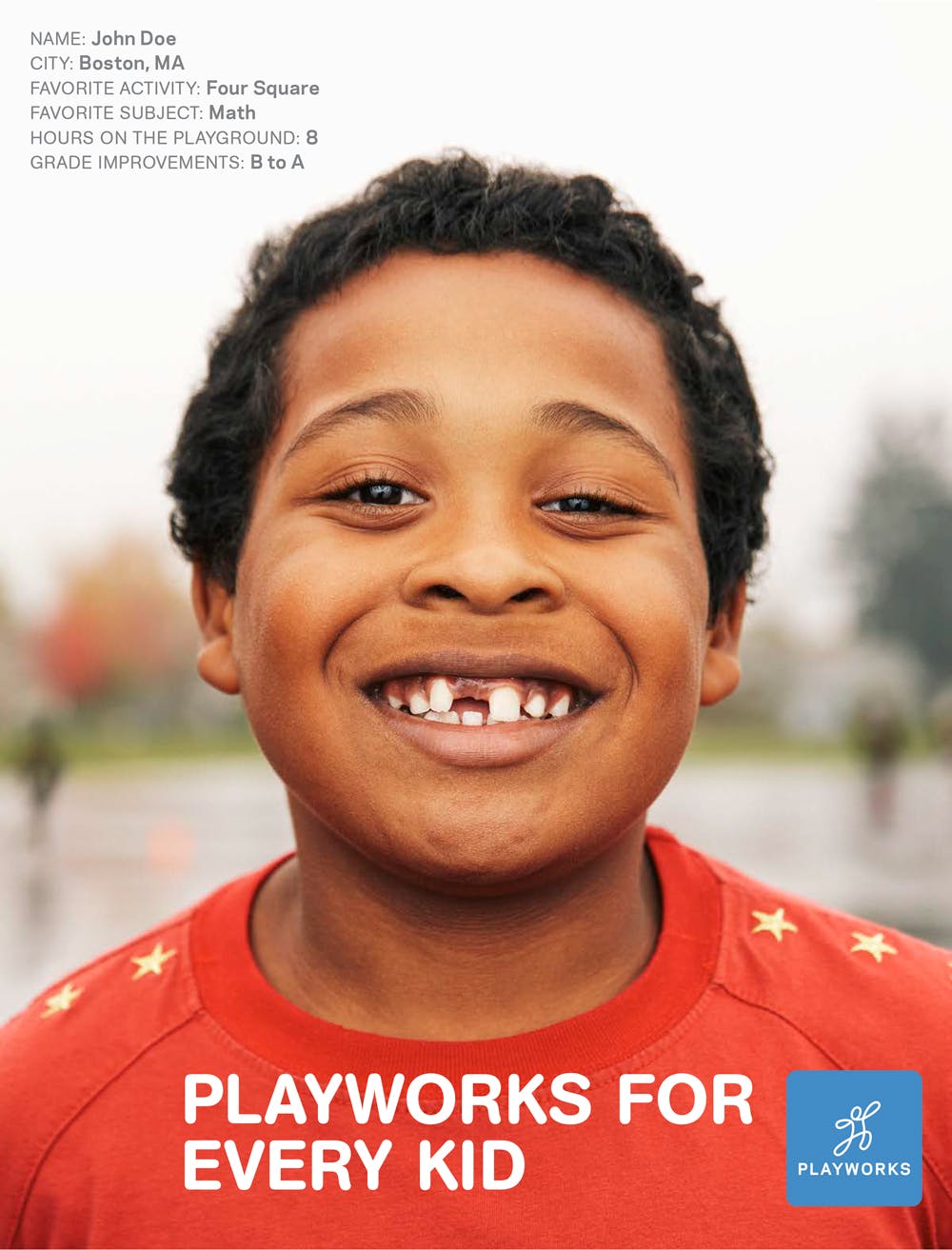 Across America, schools are eliminating recess because the playground has been a flashpoint for fights and other negative behavior. Playworks, an RWJF grantee, is working to reverse that trend with a new model of structured recess supervised by coaches. They engaged Fenton to help build awareness of the importance of play in a child’s cognitive development and the success of its model. We built Playworks’ national profile at prestigious events like TEDX, and secured high-value media coverage with dozens of stories, including a front-page story in The New York Times, and coverage in high-value media including the PBS NewsHour, The Washington Post and NPR’s “All Things Considered”. 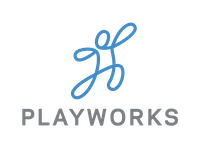 An organization previously known as CeaseFire worked to frame the conversation around violence in an entirely new way: as an infectious disease that can be stopped using the same science-based strategies used to fight public epidemics like cholera or AIDS. With RWJF support, Fenton took Ceasefire through a complete rebranding and communications planning process. Both The Interrupters and the Baltimore media brought them significant media attention and helped them secure the formal endorsement of the US Conference of Mayors. 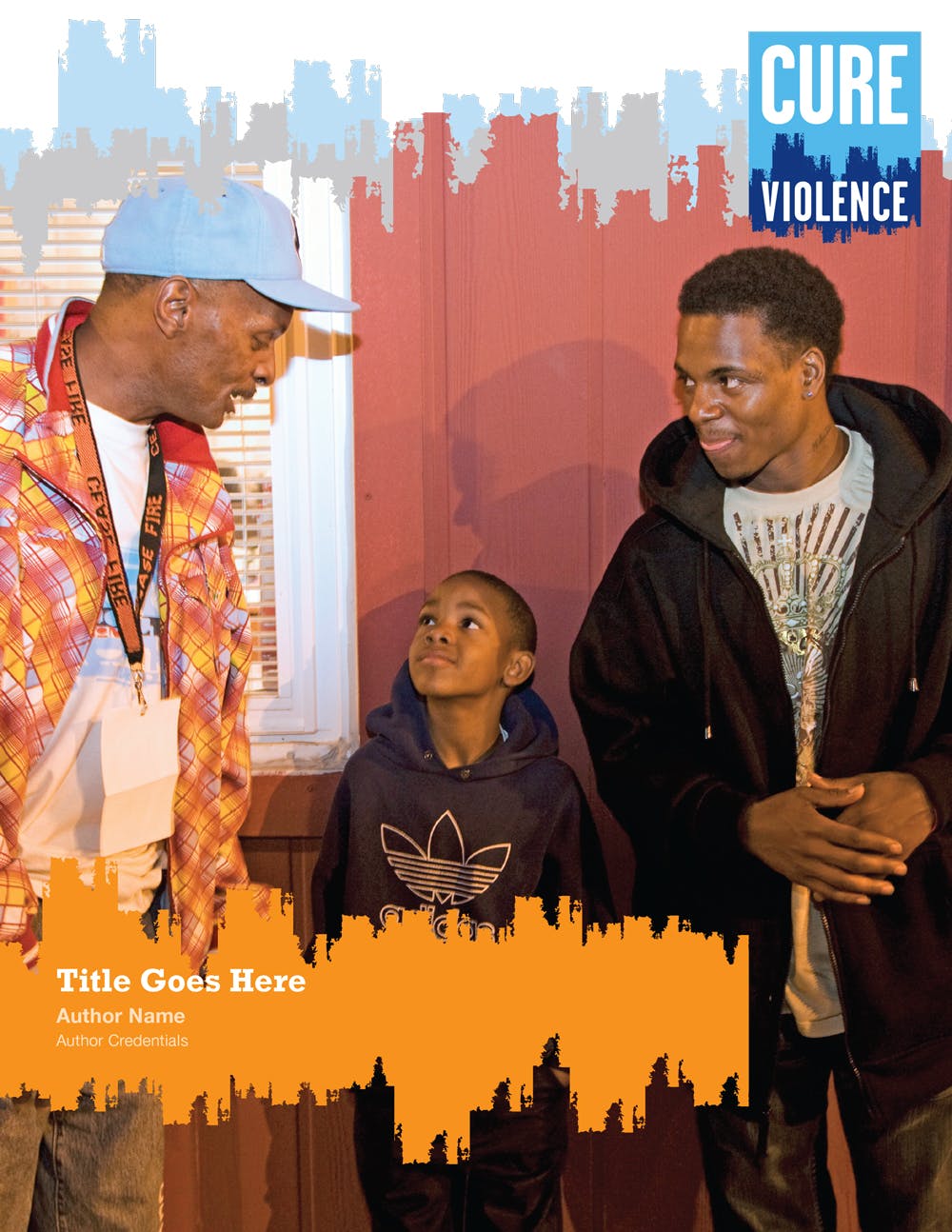 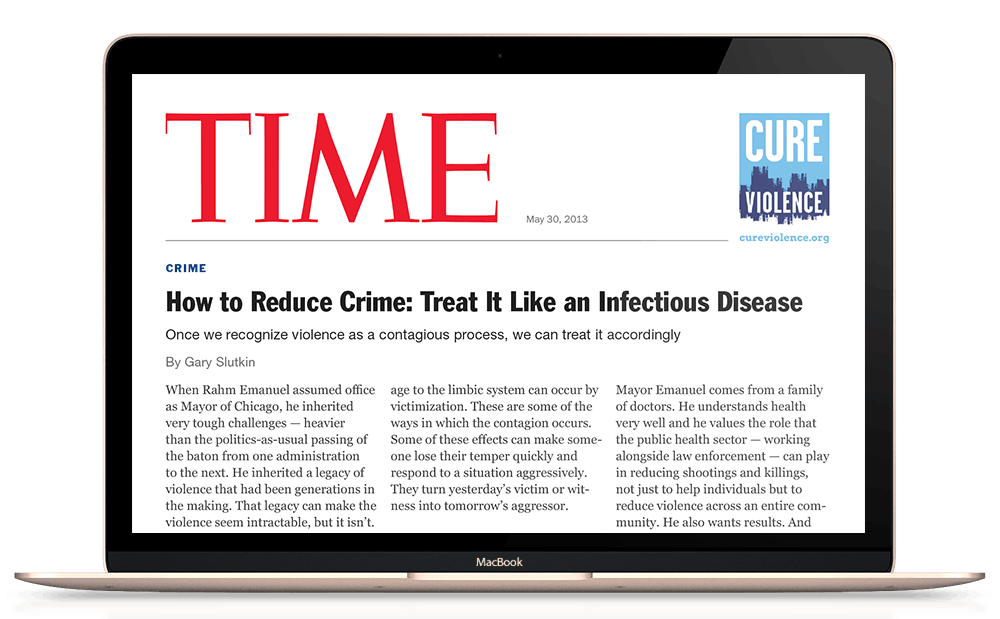 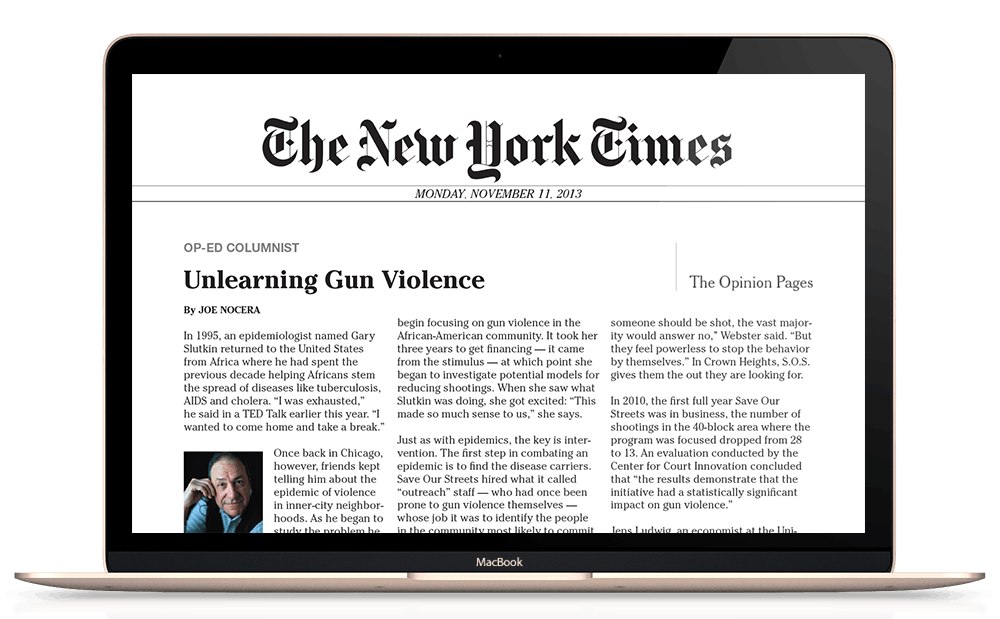 RAICES: No Kids In Cages