No Kids In Cages

RAICES: No Kids In Cages

In 2019, Fenton teamed up with Badger & Winters and RAICES to execute an integrated awareness campaign after six children died in U.S. border custody. 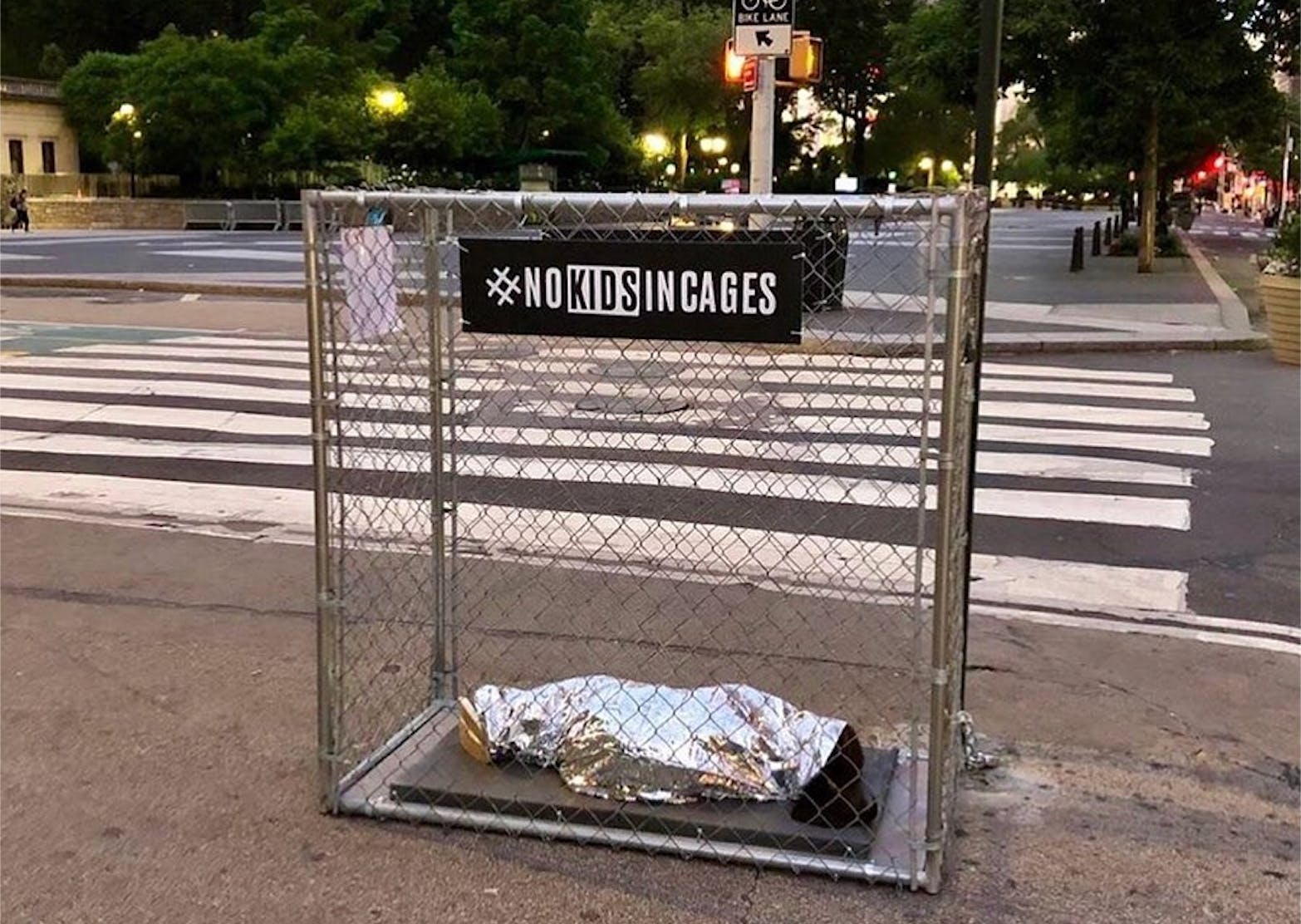 Children are still being held in chain-link cages at the US-Mexico border, separated from their parents, denied their medications, and locked up in freezing temperatures. At the time of the #NoKidsInCages activation, six children had already died while in U.S. custody. In support of RAICES, the nonprofit organization at the frontlines of fighting for separated families at the border, we partnered to launch a project across New York City that called attention to the treatment of children at our border, and to urge people to pressure their representatives to pass the Keep Families Together Act (H.R. 541). The objective of #NoKidsInCages was to stop people from becoming inured to the horror and inhumanity of the border crisis, and rouse them to take action. 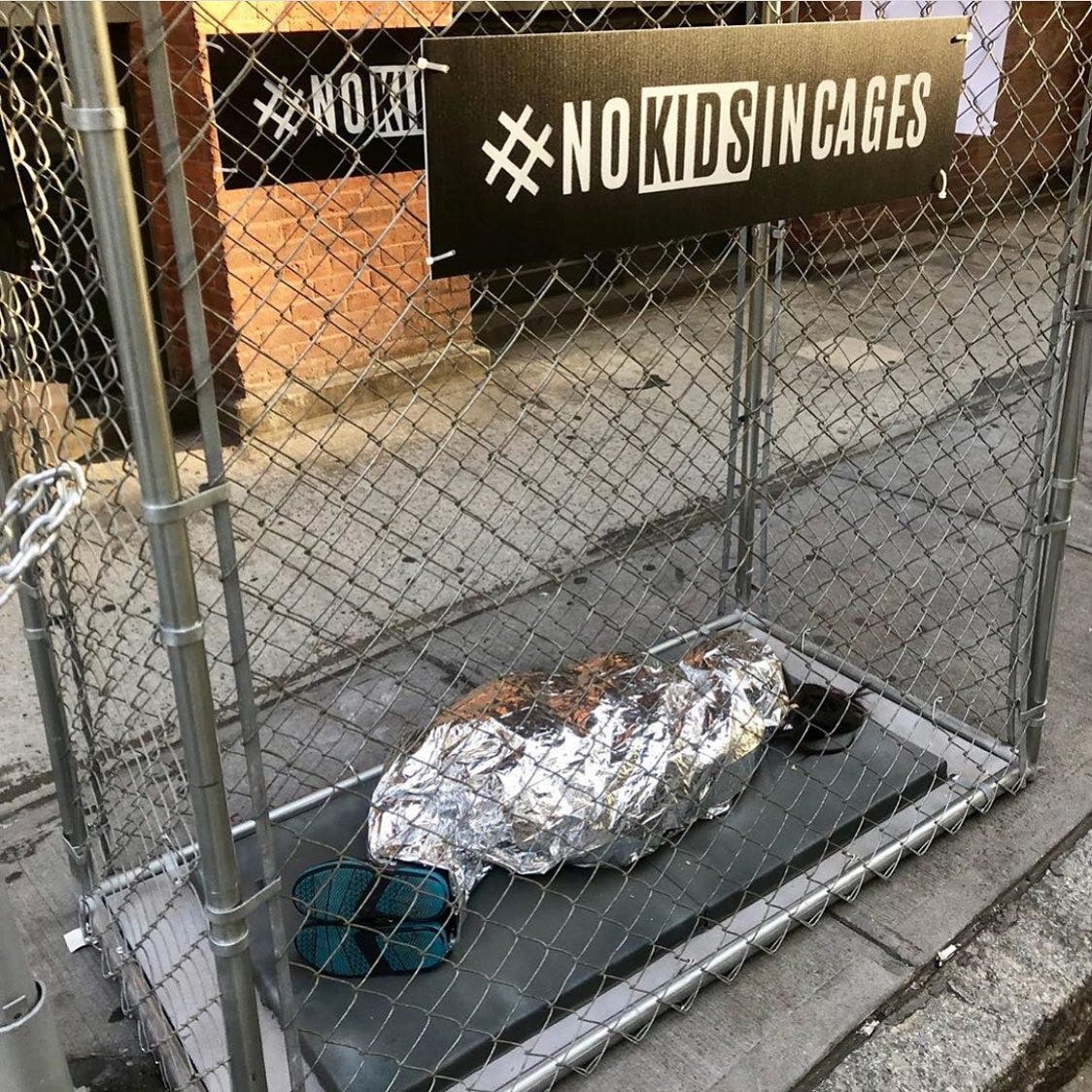 In the early morning hours of June 12 – before the sun rose – guerilla marketing teams were deployed to install the cages across New York City. The takeover dropped life-size cages, with models of children sleeping in them, in 24 different locations throughout the city designed to maximize attention. Locations included the fronts of the NY Times and Fox News buildings, city landmarks, and highly trafficked areas in multiple boroughs. The installations provided a multi-sensory experience, featuring sound from secret recordings smuggled out of the detention centers. Following the June 12 launch, the #NoKidsInCages campaign also released a “digital installation” — a video that captures the cages — on Independence Day. Despite the installations being dismantled within hours by the NYPD, the campaign reached hundreds of millions of people through the media and social media. By 7 a.m., several of the cages had already been dismantled, but the conversation had gone viral, a level of attention that lasted well into the remainder of the week. By mid-afternoon, all of the cages had been removed by the city, but the conversation did not slow down for several days. 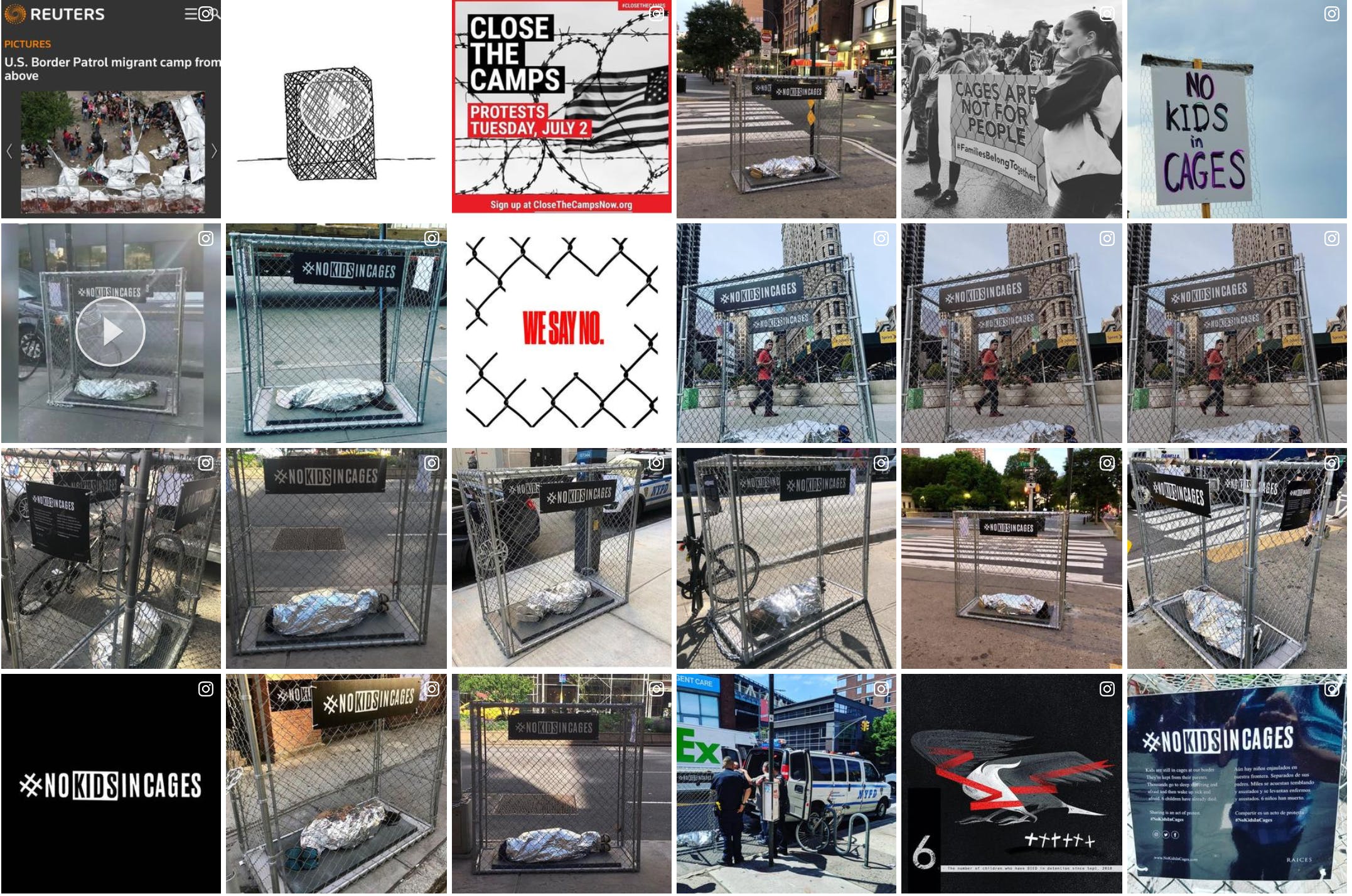 The #NoKidsInCages campaign resulted in hundreds of media hits, 89,792,093 total social media reach, and support from a vast number of influencers vocal about the cause: Beto O’Rourke, Sarah Silverman, Alyssa Milano, and Rosie O'Donnell. In support of RAICES, the campaign helped spur a significant spike in donations during the week of the launch, culminating in $8.9M raised. Since June 11th, RAICES rallied over 68,971 new donors (individuals, foundations, and corporations), not including the monumental increase of supporters over social media.