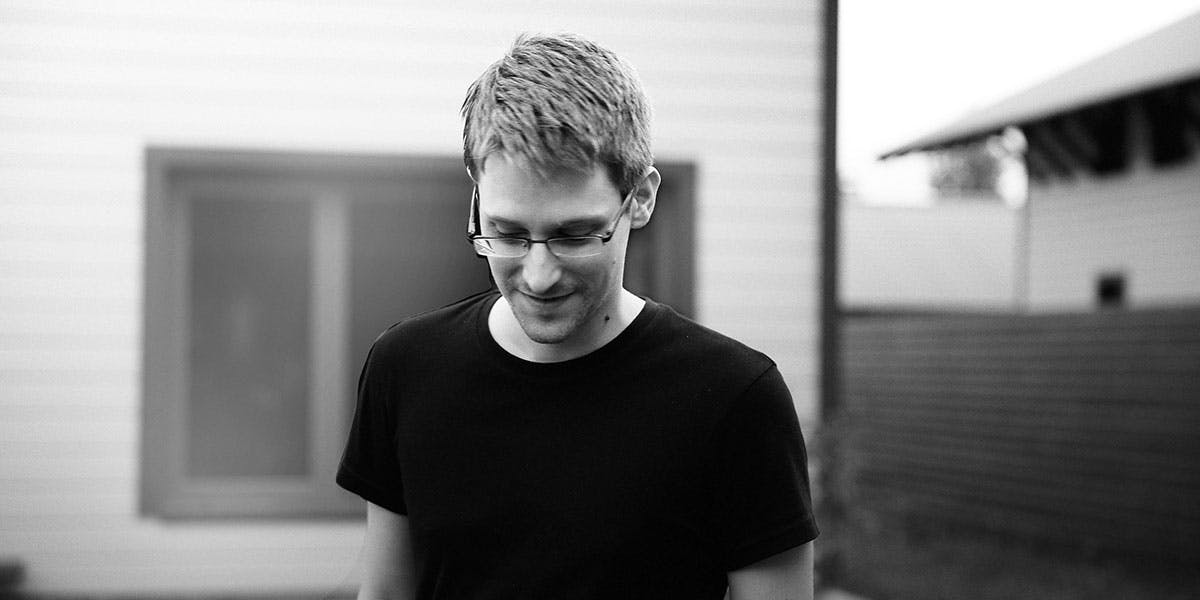 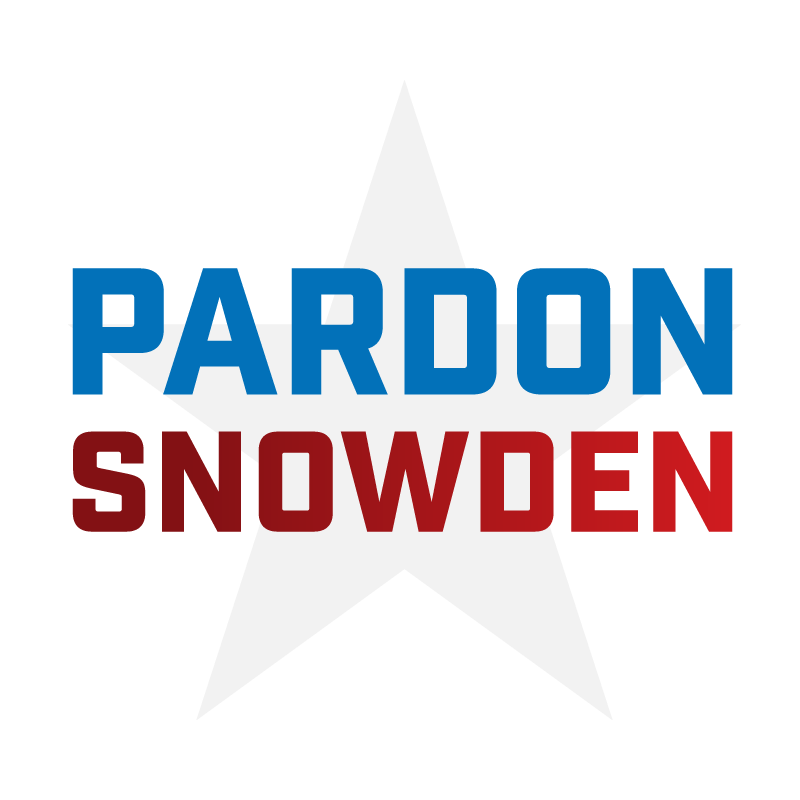 His best chance of a reprieve, while slim, was a pardon. Fenton developed an integrated digital, earned media and partnership strategy to urge President Obama to pardon Snowden. In five months, the campaign generated hundreds of stories, held multiple events and delivered over 1.3 million letters asking President Obama to pardon Snowden. The campaign has transitioned into Stand with Snowden, with its audience ready to be mobilized to support Snowden in the future and (hopefully) increase Snowden’s chances for a political solution outside the United States. 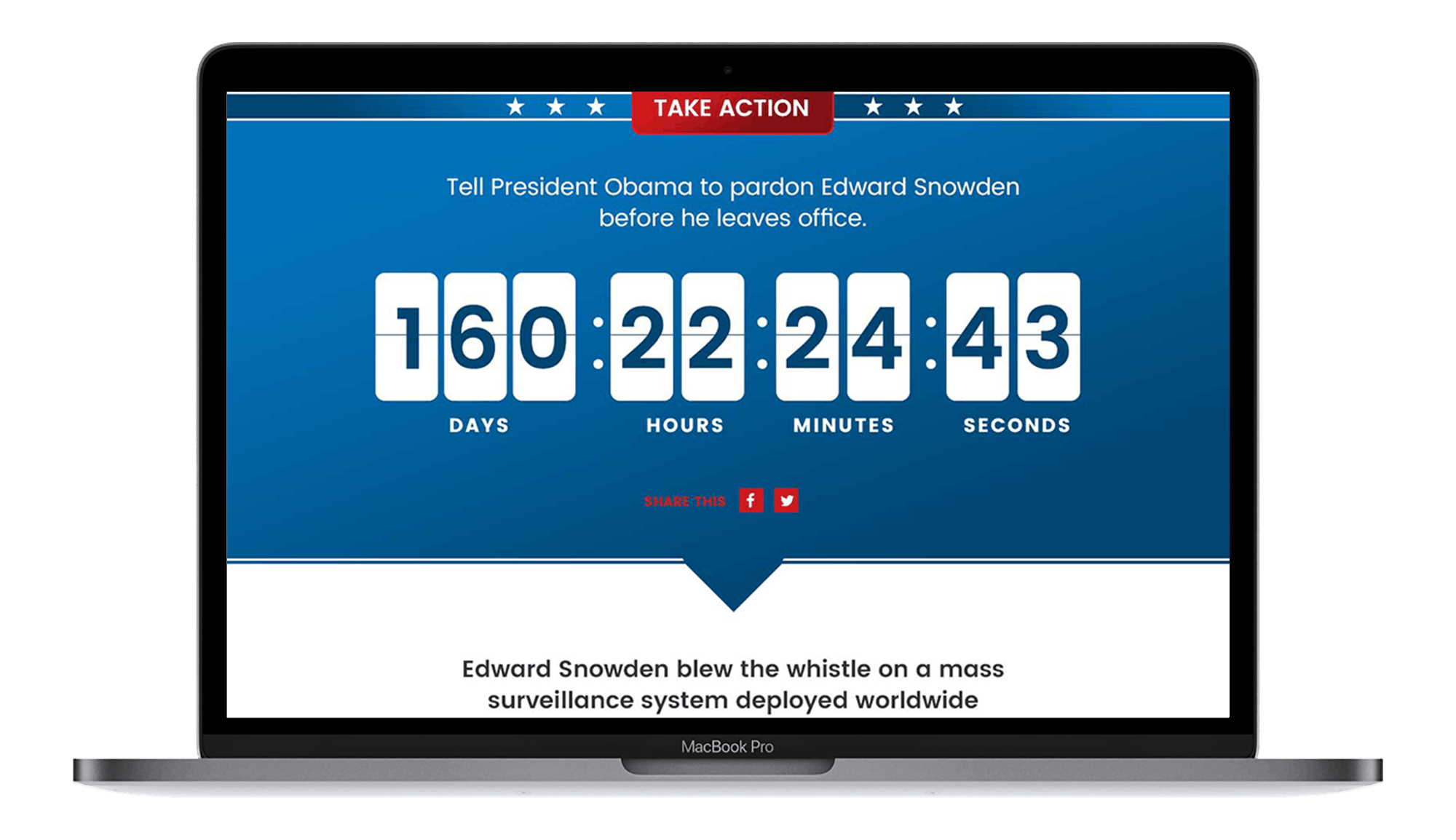 Fenton developed a secure website that would be extremely difficult to hack. It was a good idea: nearly 20 percent of the traffic to the site was attempting to hack it. We designed the brand to be clean, simple and patriotic, and to reflect Snowden’s values. The goal was to communicate the message that Edward Snowden stood up for the public at great personal risk, and now it’s time to stand up for him.

We created Facebook and Twitter channels from scratch to promote our content and drive audiences to send a letter to President Obama. In just four months, starting with brand new channels, the campaign had acquired 50,774 new Facebook fans and 16,950 new Twitter followers. The campaign, with partners, delivered over 1.3 million letters to President Obama. 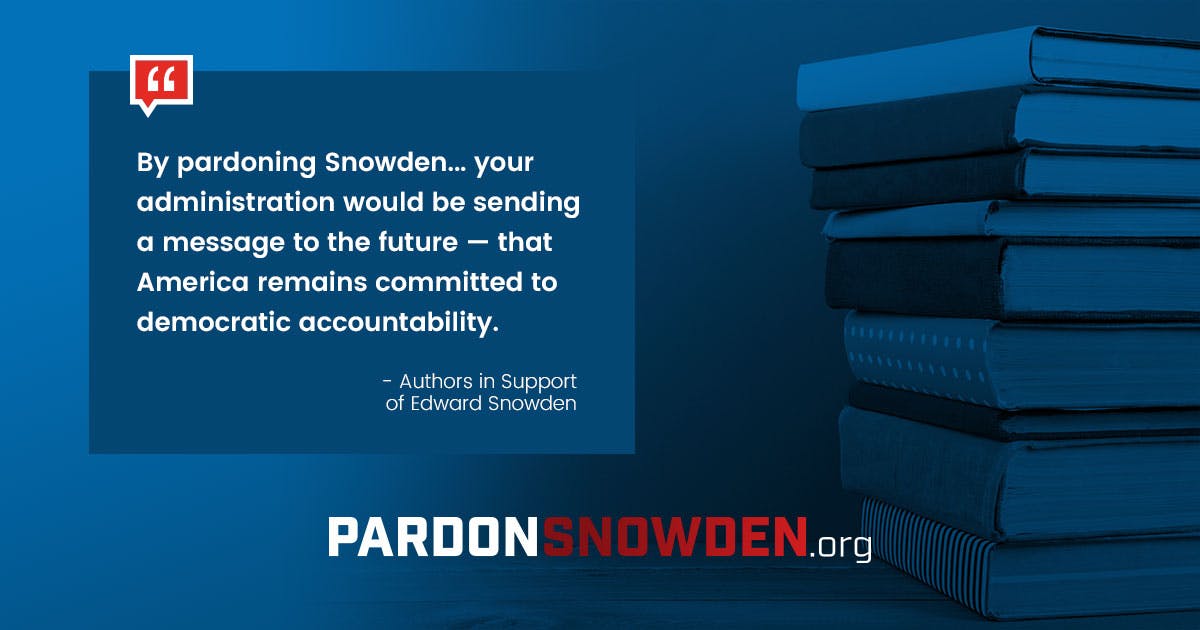 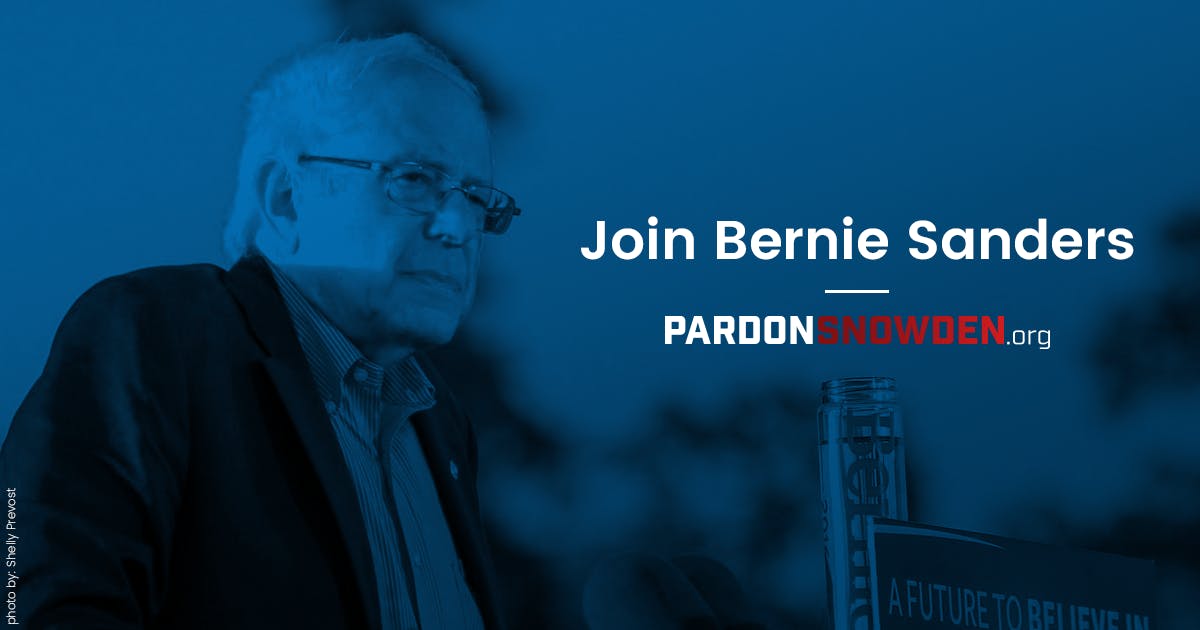 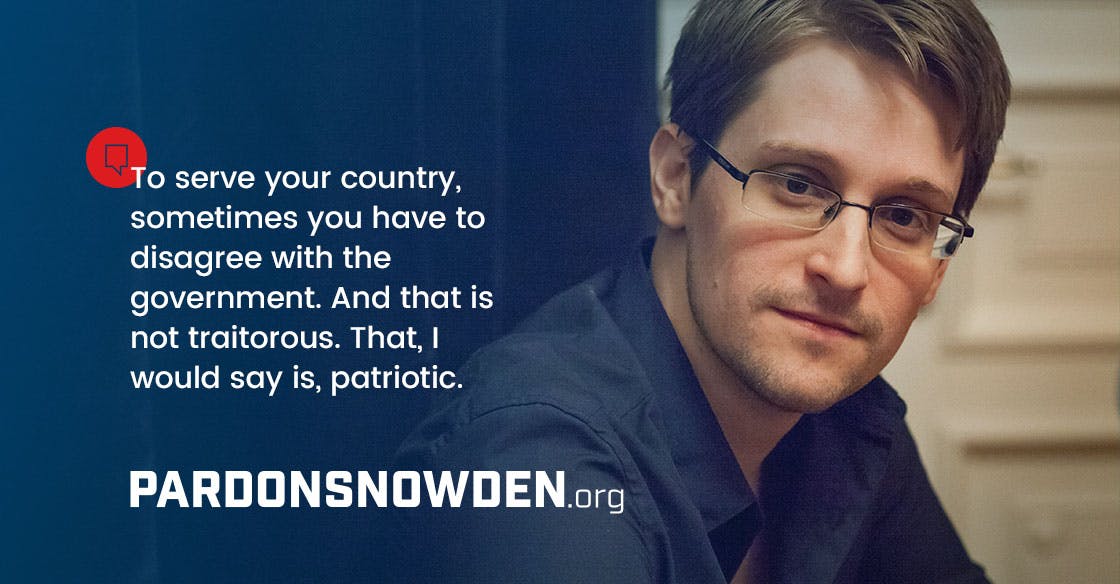 Thousands of people around the world sent messages of thanks to Edward Snowden through the Pardon campaign and Amnesty International’s Write4Rights campaign. Fenton created a video from thousands of these messages and projected them on the First Amendment tablet wall of the Newseum in Washington, D.C., on International Human Rights Day. The projection was a guerilla action and was carried out without the knowledge or approval of the Newseum, an institution devoted to free speech and the press. 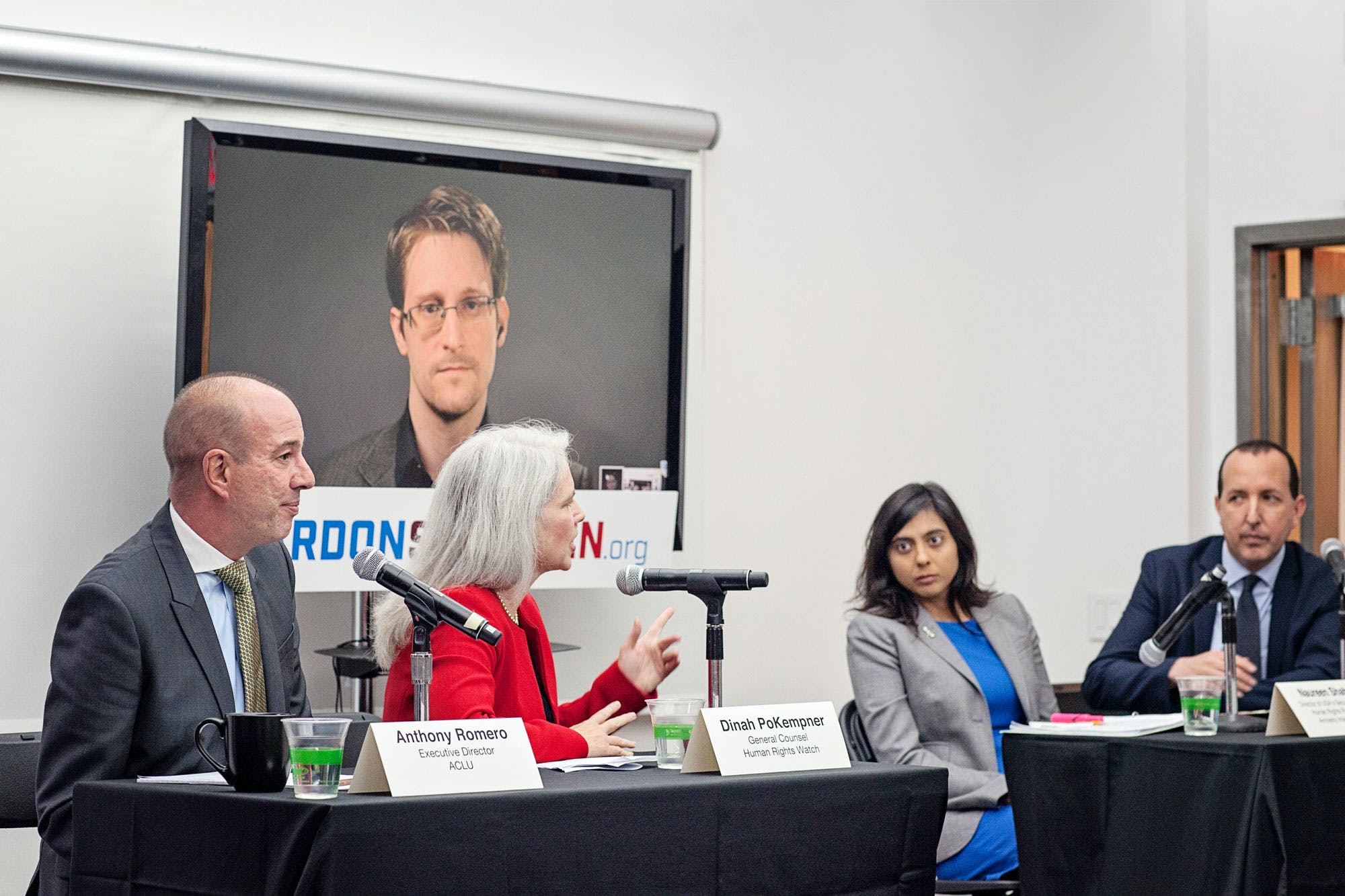 Book of Thank You Messages

Before President Obama left office, we delivered our 1.3 million signatures, a letter from the Executive Directors of the ACLU, Amnesty International and Human Rights Watch, and the book of art and thank you messages for Snowden. 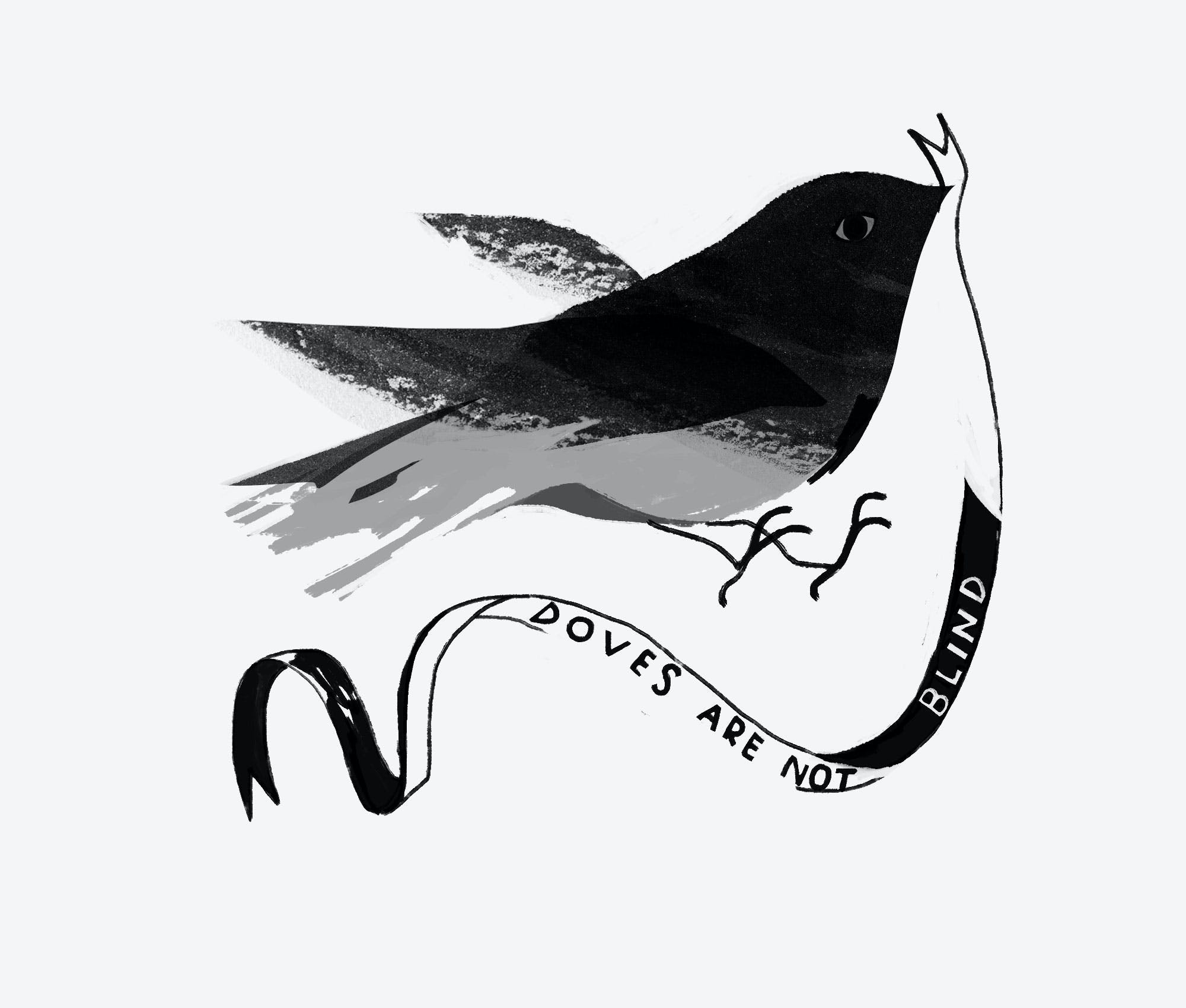 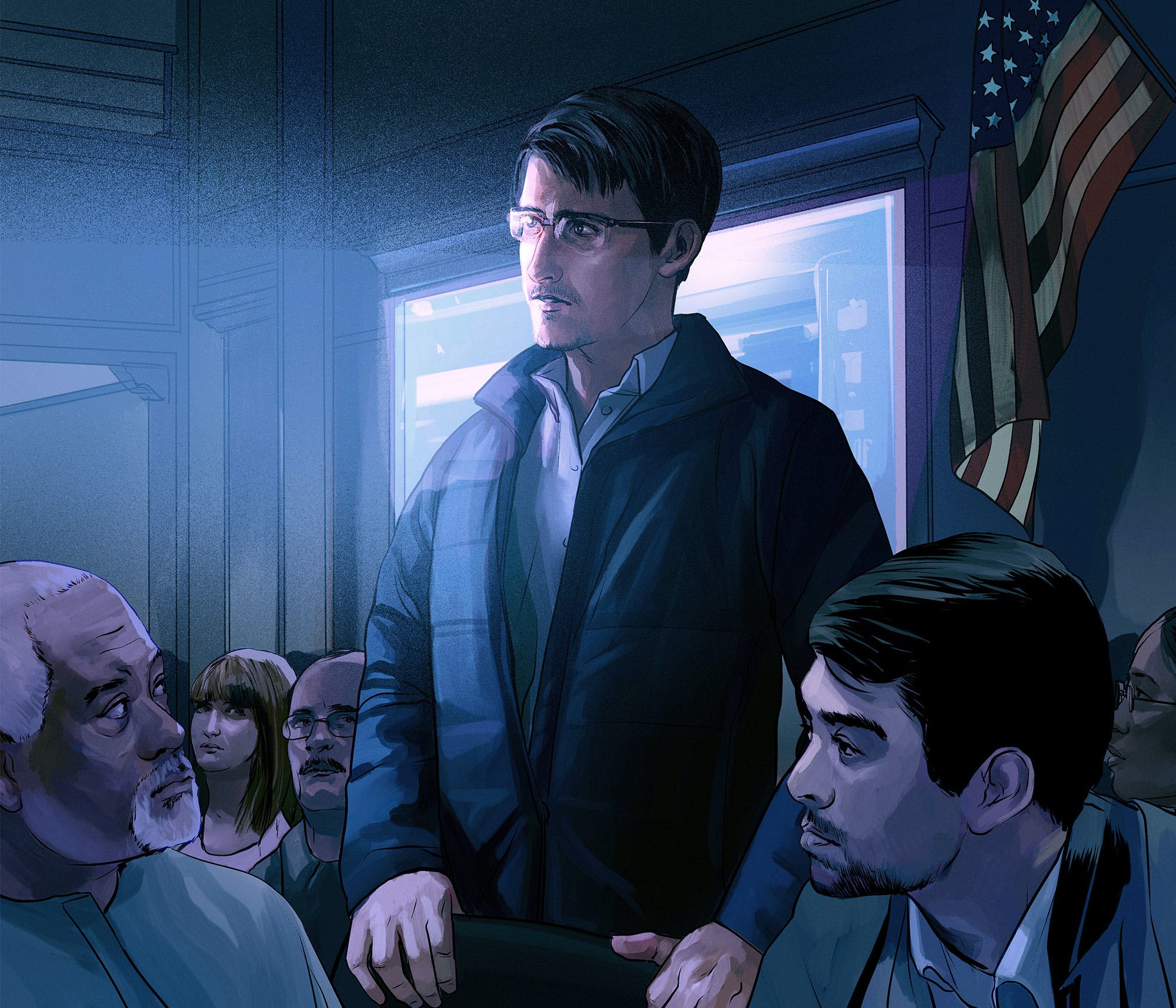 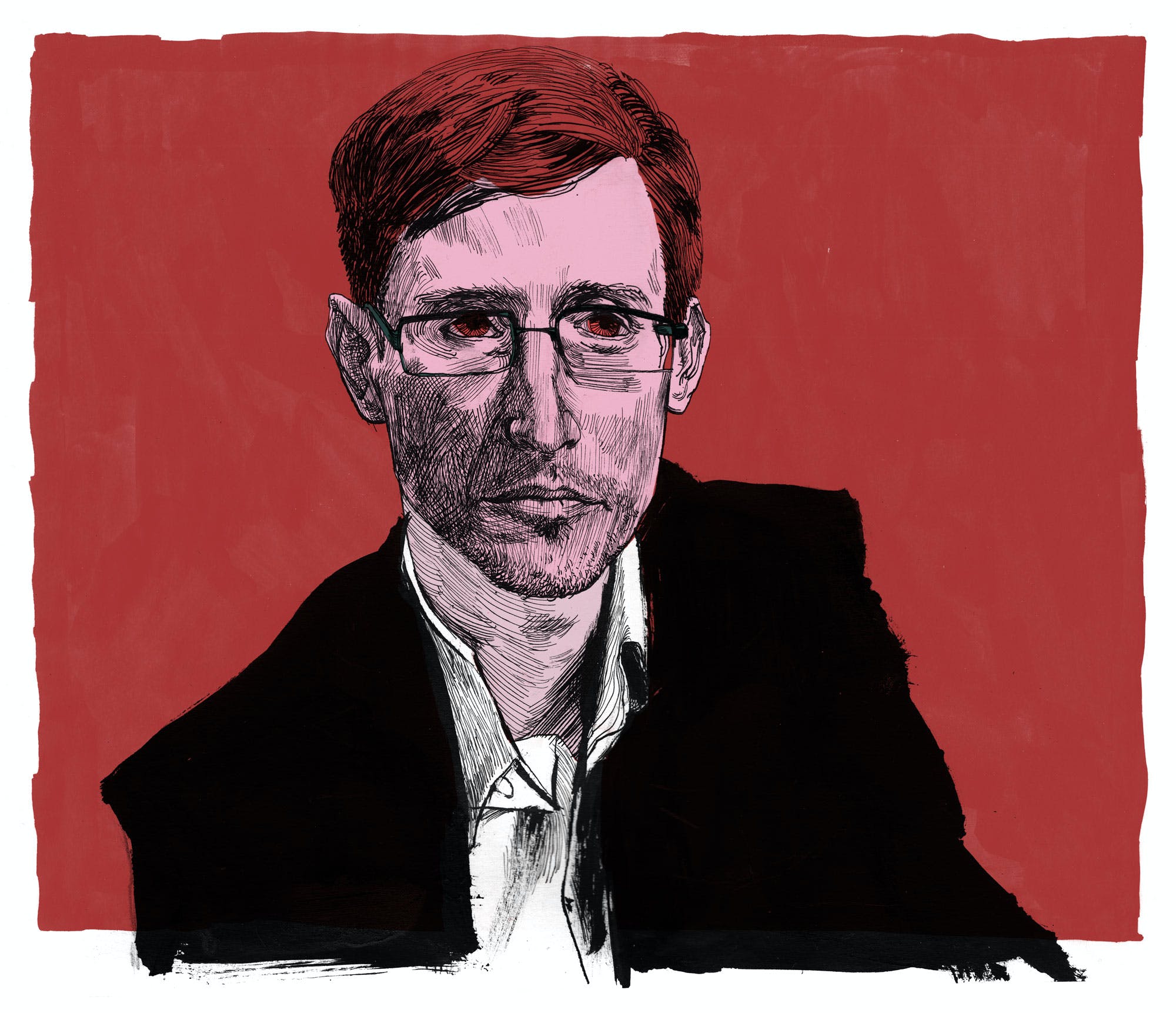 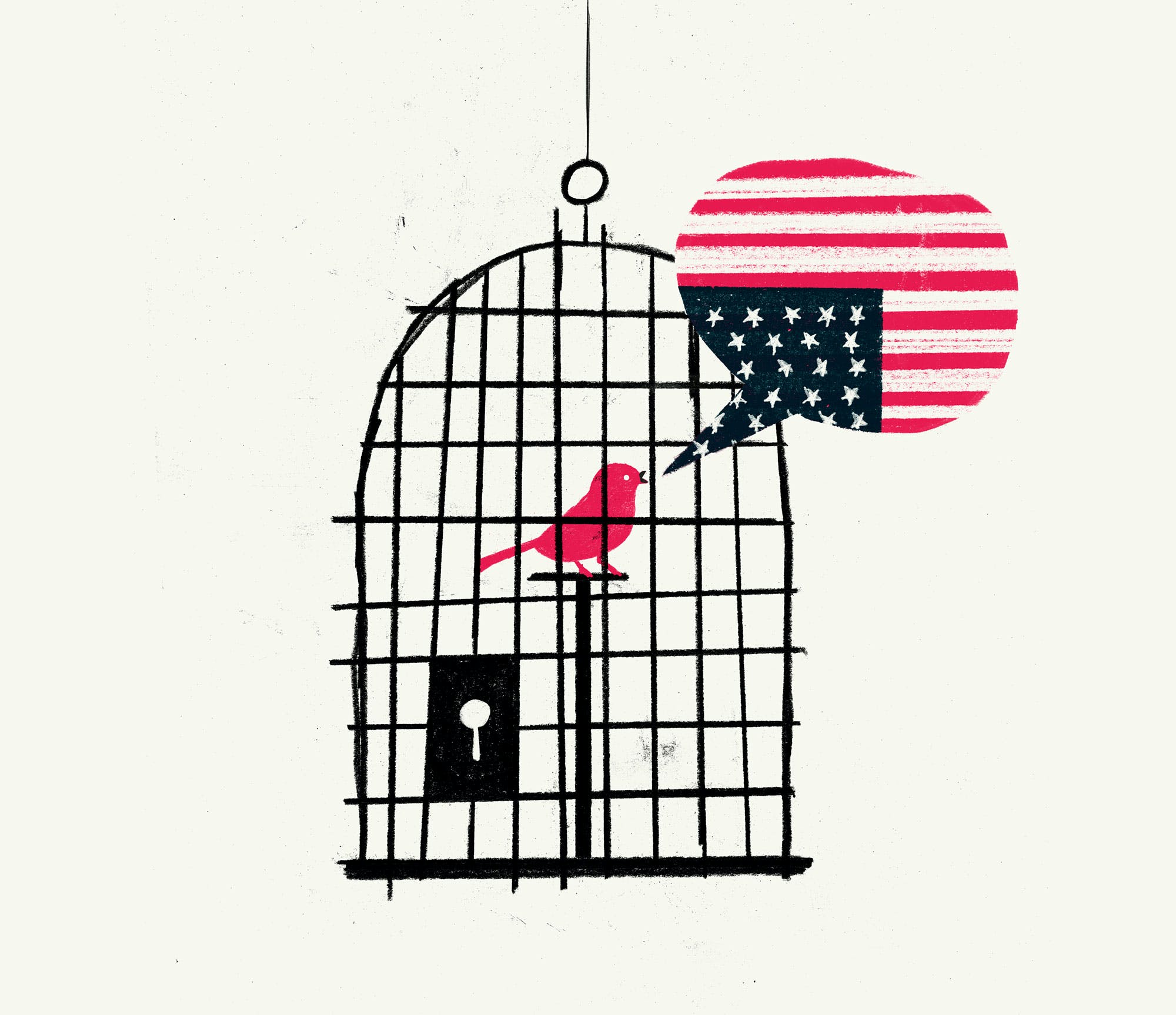 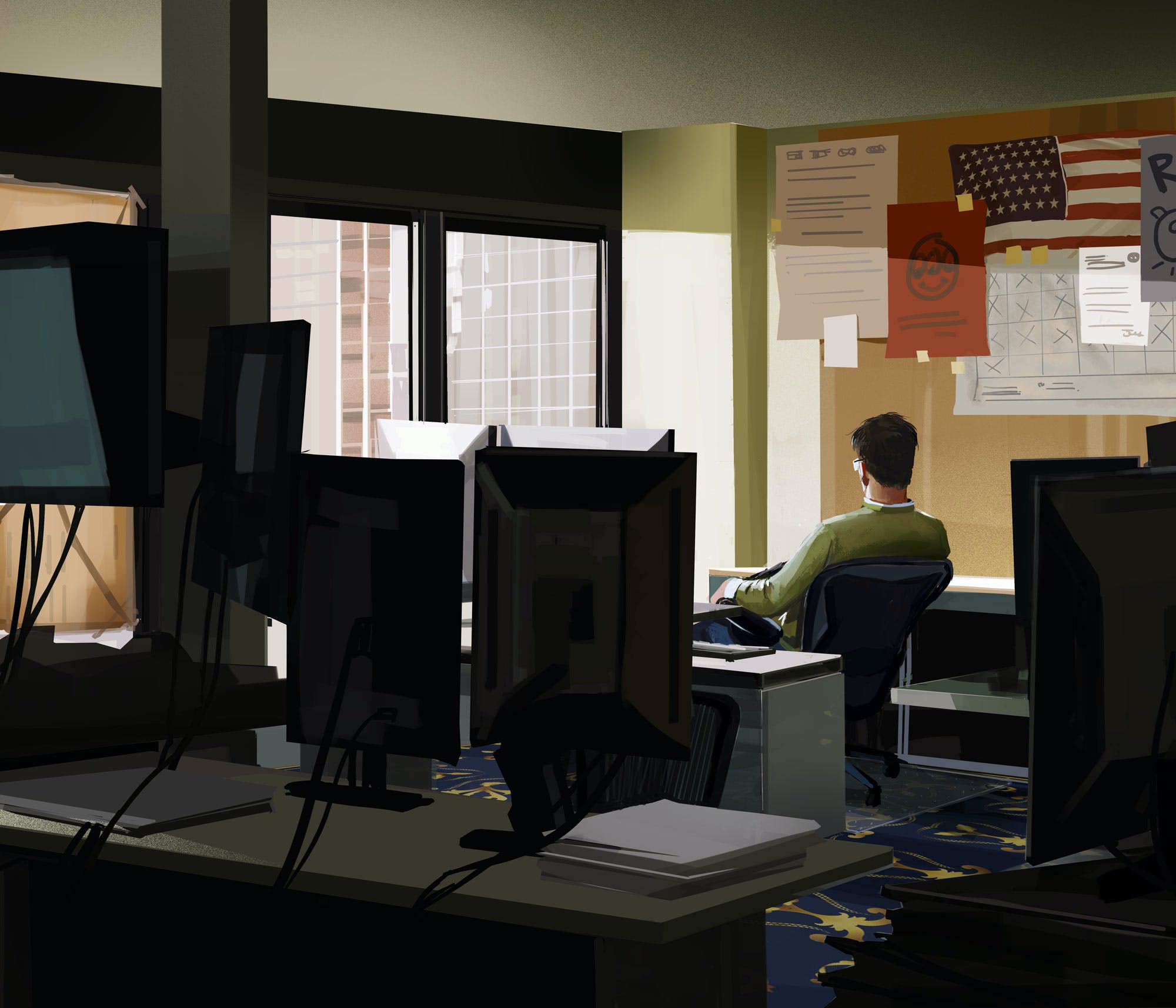 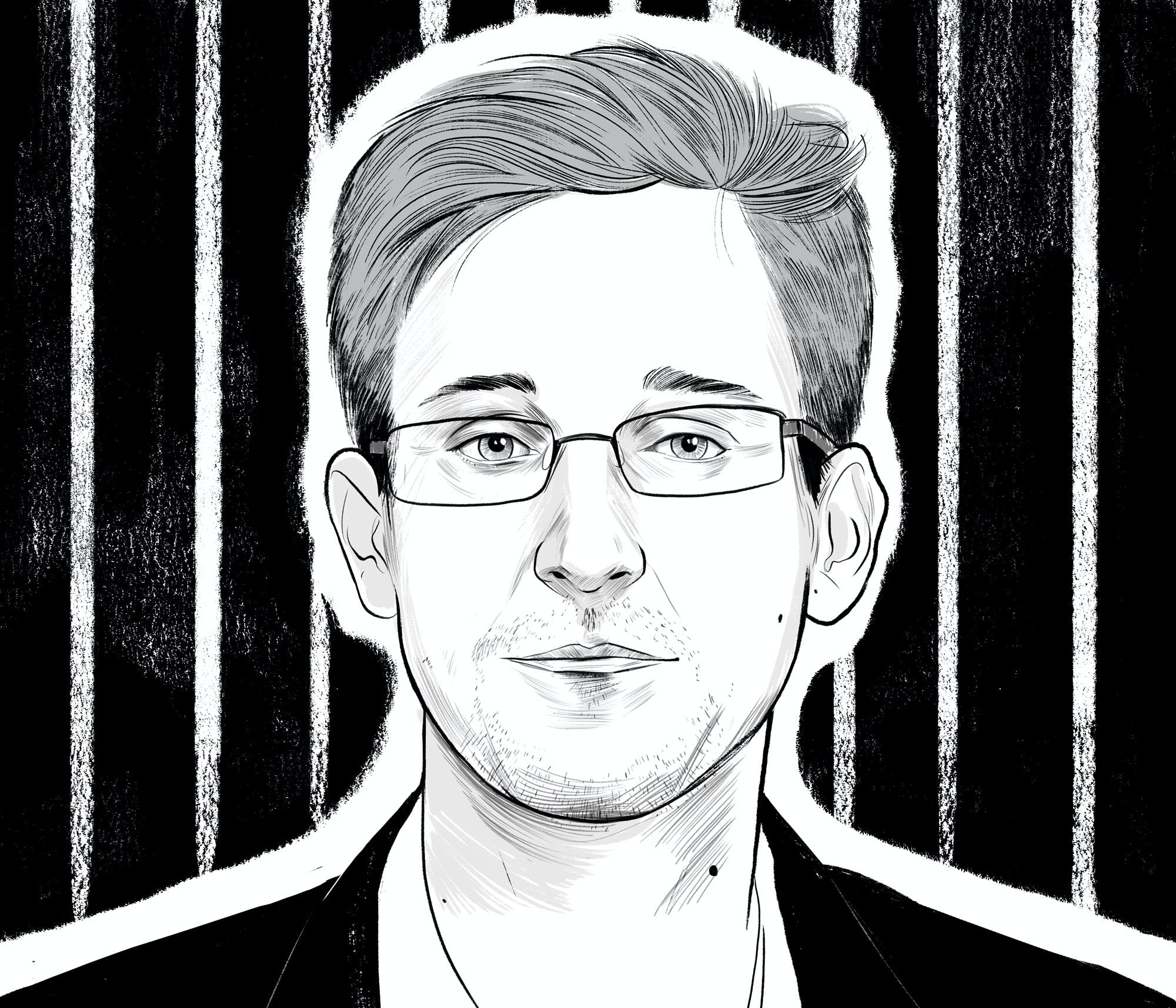 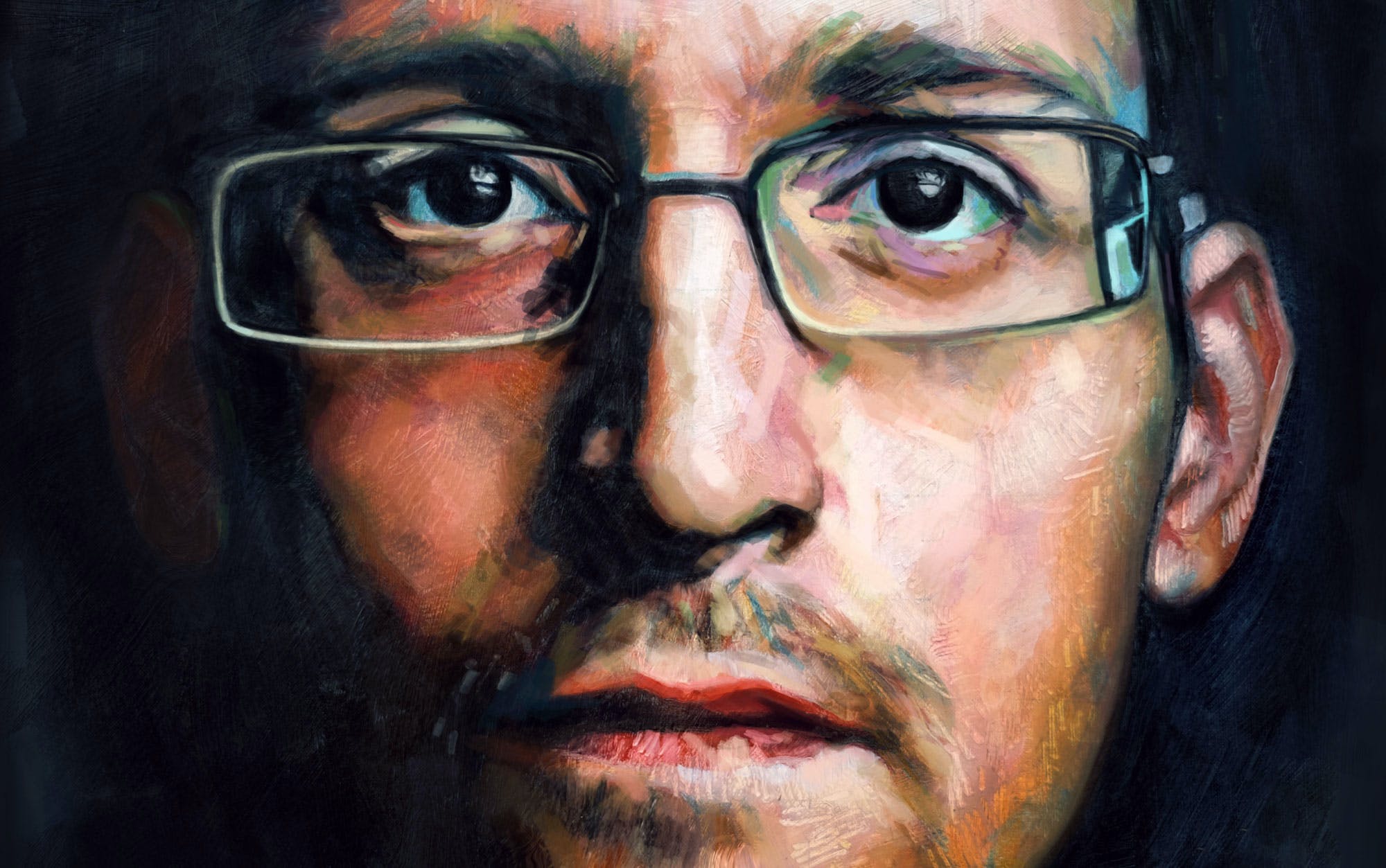 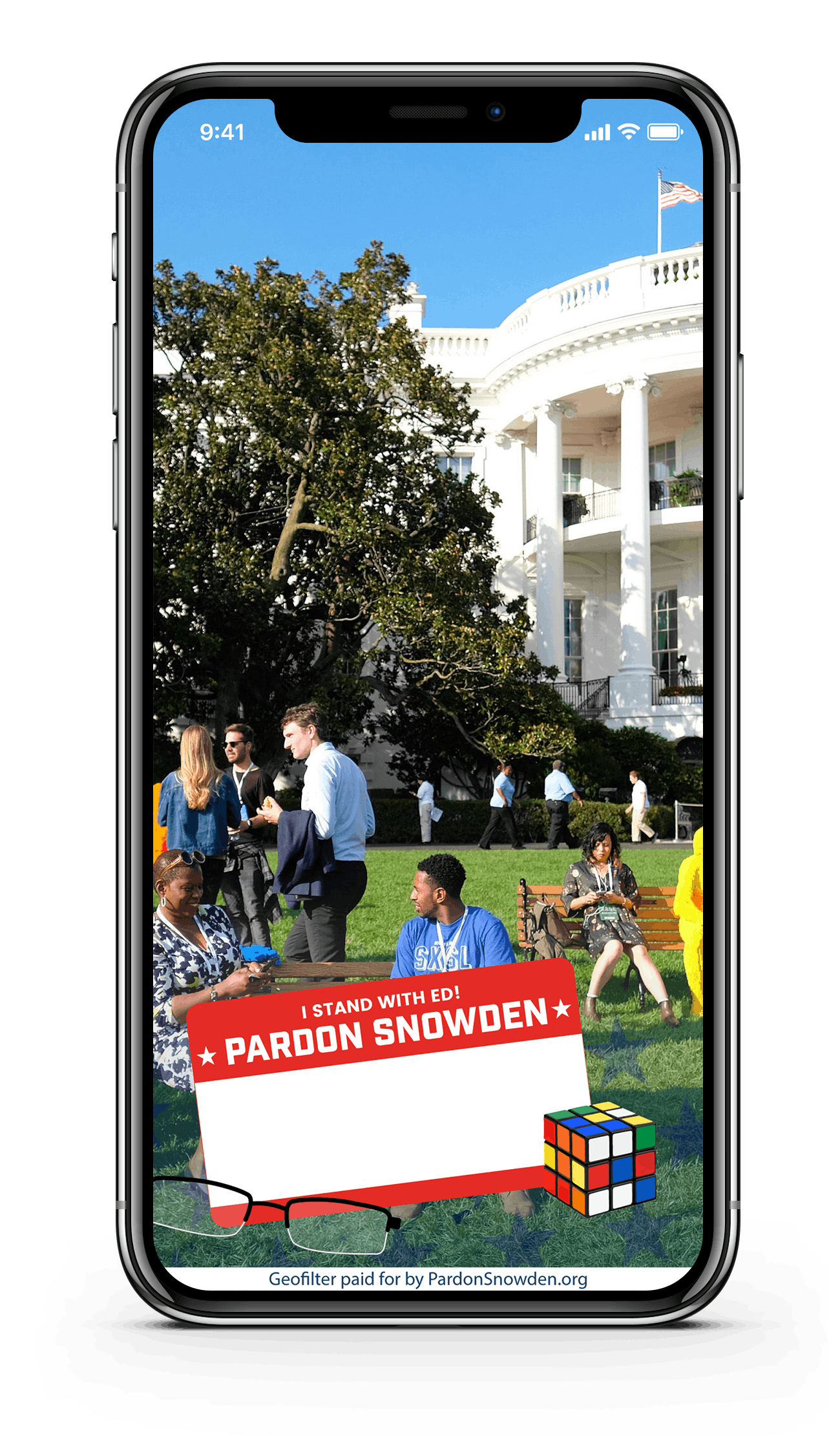 At President Obama’s 2016 SXSL (South by South Lawn) event to promote artists, innovators and entrepreneurs improving their communities, the Pardon Snowden campaign launched a Snapchat filter geofenced to the White House for people to show their solidarity.

Fenton ran print ads to draw attention to key campaign milestones and increase the chances of President Obama tracking our progress. When the campaign launched, we ran full-page color ads in the Washington Post, New York Times and Politico. After nationally known writers, including Joyce Carol Oates, Michael Chabon and Ursula Le Guin, signed an open letter to President Obama for Snowden’s pardon, we ran an ad promoting the letter in the New York Times. Lastly, we ran a full-page color ad in Politico to promote a letter written by former Church Committee staffers to President Obama urging leniency. 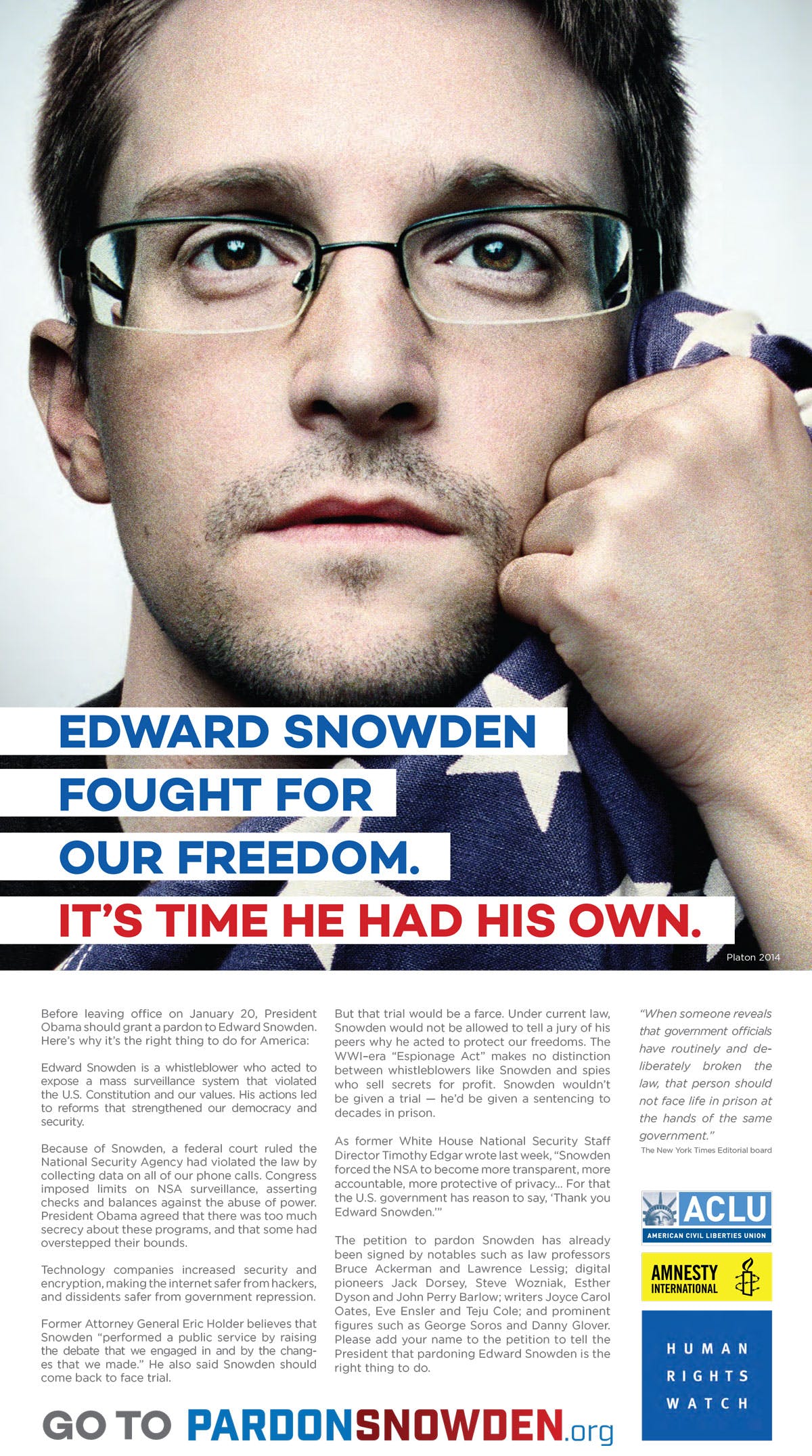 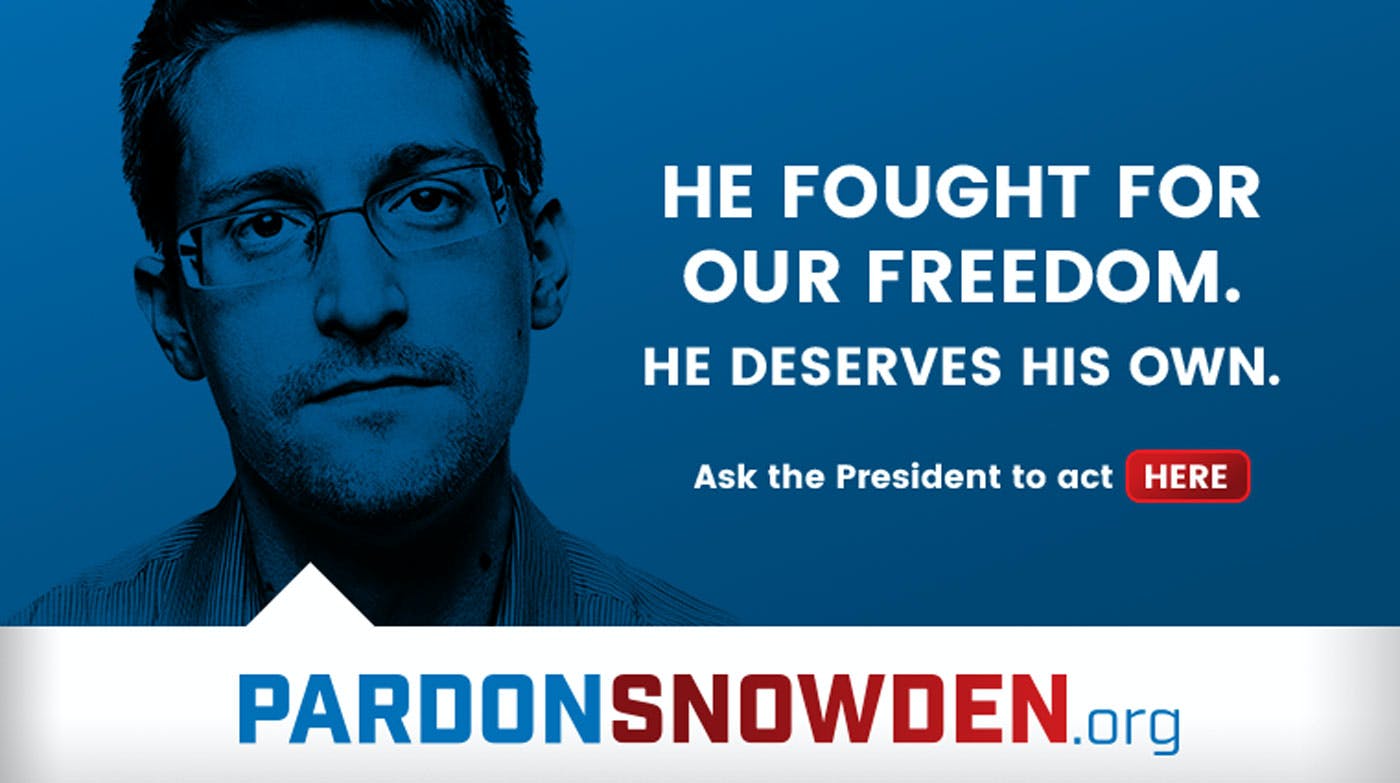 We created Facebook and Twitter channels from scratch to promote our content and drive audiences to send a letter to Obama. From videos and influencer quotes to articles and infographics, our content to acquired 67,724 Facebook and Twitter followers and 111,195 email subscribers in just five months. The campaign, with partners, delivered over 1.3 million letters to President Obama.