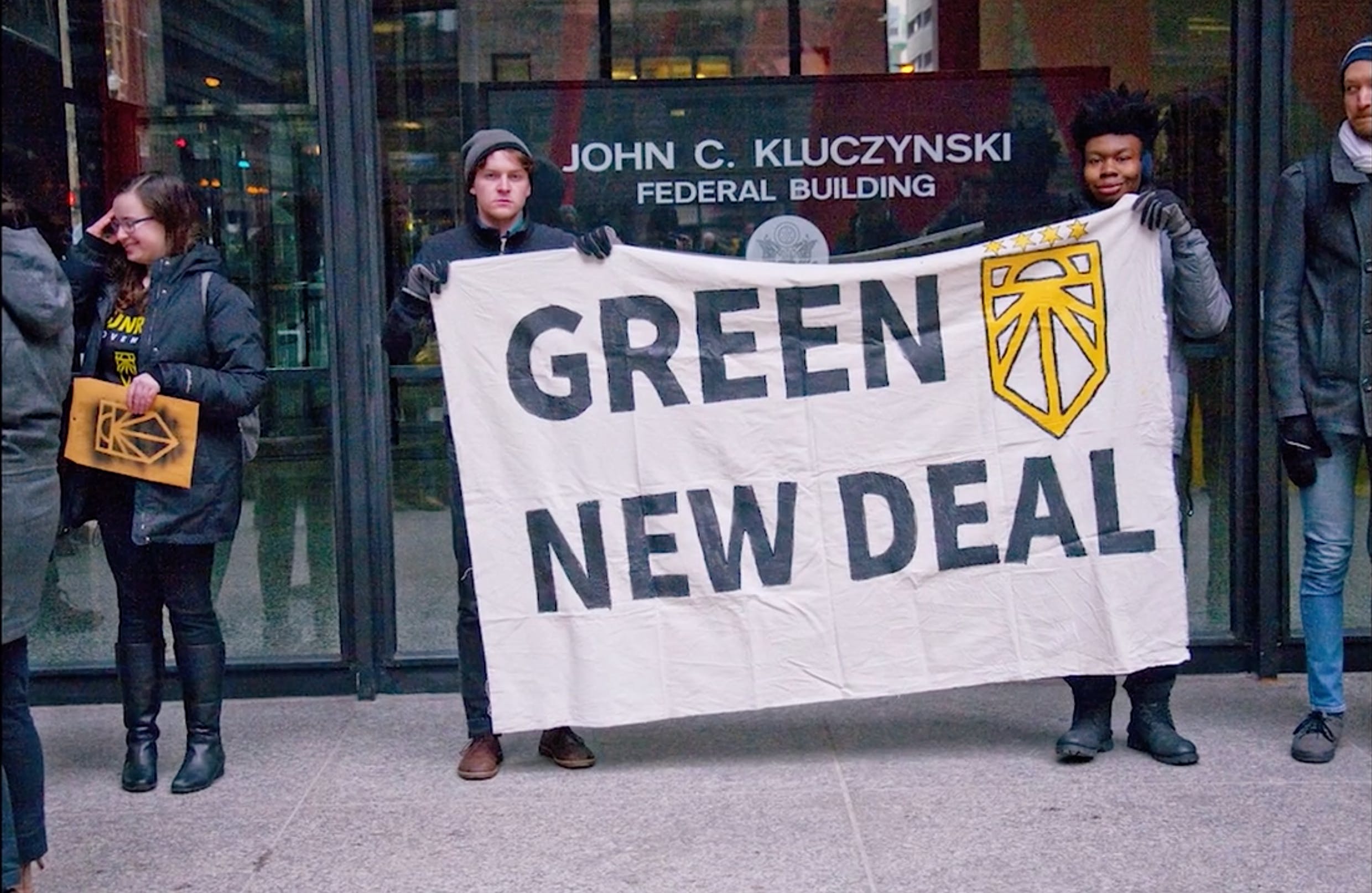 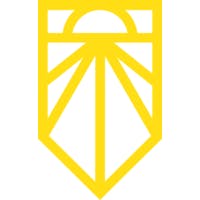 In 2019, Fenton teamed up with Justice Democrats, New Consensus and Sunrise Movement to change U.S. discourse on the climate crisis.

In early January 2019, the Green New Deal, spearheaded by Rep. Alexandria Ocasio-Cortez and Sen. Ed Markey, was firmly on its way from what some saw as a fringe concept to mainstream policy. But polling from Yale University also showed that over 80 percent of Americans had never heard of the Green New Deal at all. In the face of an otherwise crowded and horse-race oriented broadcast media landscape, Fenton took on the challenge of expanding the chorus of voices promoting the Green New Deal in the national conversation. 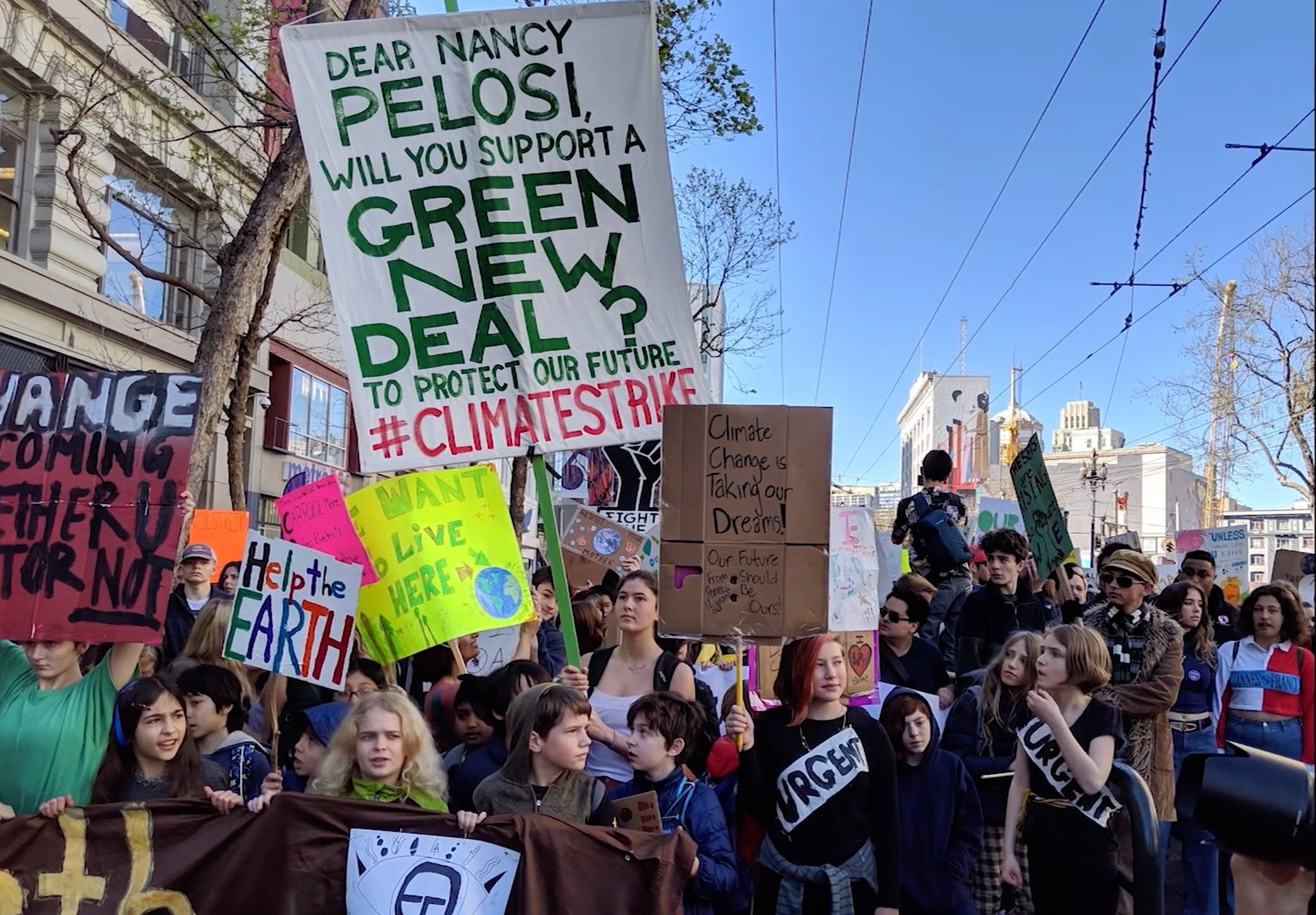 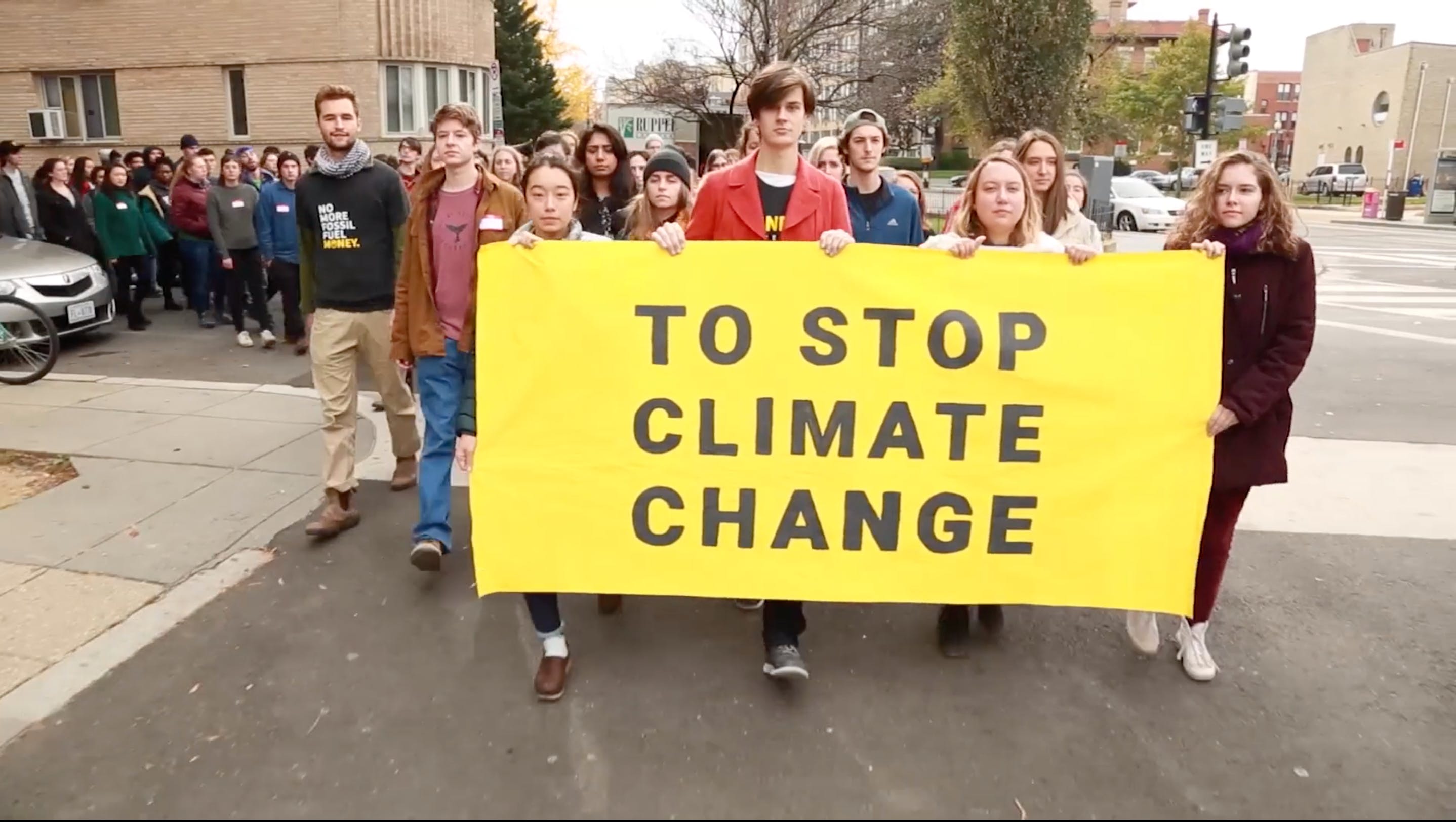 In less than three months, Fenton generated nearly 40 broadcast opportunities (segments and interviews), helping build incredible momentum for the Green New Deal both in terms of expanded coverage of the Deal and increased media visibility for our surrogates. Coverage ran the full gamut of broadcast outlets from MSNBC, CNN, CBSN, Democracy Now! and Hill TV, to WNYC, Bloomberg Radio and various podcasts, along with NowThis and NBC News Signal. Throughout our work with this coalition of organizations, we were able to secure interviews and segments to cover aspects of the Green New Deal that had received limited to no coverage before. This included explainer-type segments diving into the policy details and feasibility of the Deal, pieces on the political implications of the leftward trajectory of the Democratic Party, commentary mentioning the Green New Deal as a litmus test for 2020 and other segments showing the immense grassroots support for the legislation. Our efforts culminated with surrogates appearing on multiple panels of the MSNBC Green New Deal Town Hall with AOC herself, marking a milestone for the legislation’s visibility ahead of 2020.