A New Face for a Growing Organization 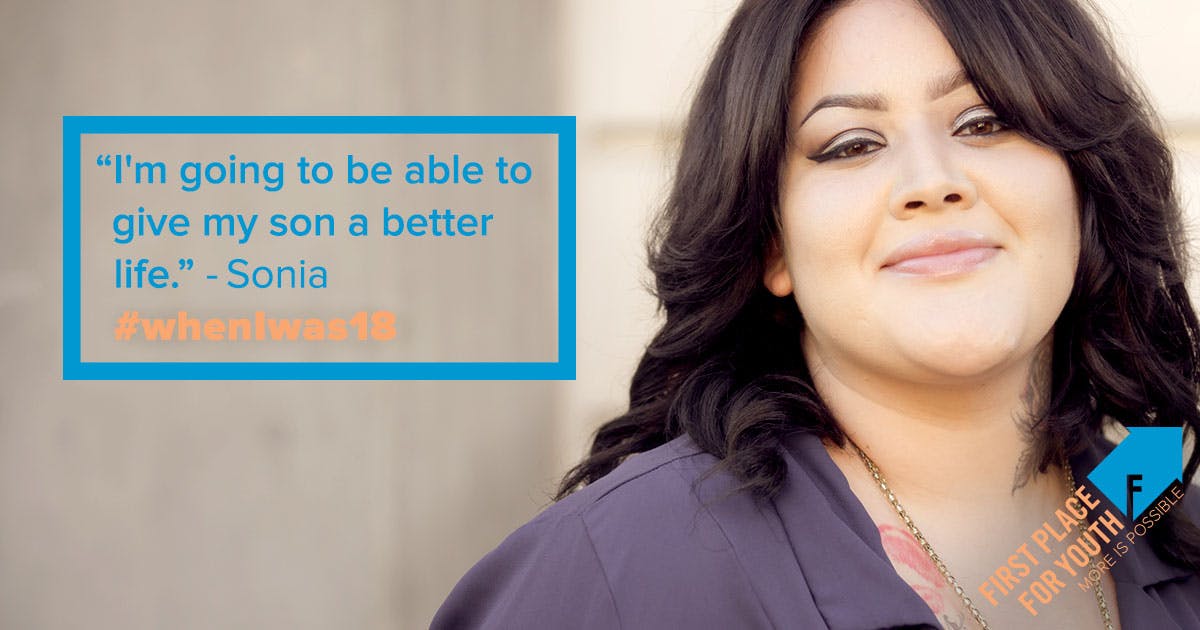 A New Face for a Growing Organization.

First Place for Youth is a longtime client and partner, and in 2015 we helped them develop a new logo and refreshed approach to messaging. First Place for Youth is aids young people as they transition from being foster children into responsible adults, and wanted to grow the number of individuals and families who supported their work. Additionally, shifting policies in the foster care system had implications for their program and how they talked about it. Through the years, Fenton has produced printed pieces and digital reports, refined their messaging, trained them on paid social media, and conducted earned media outreach to help them achieve increased visibility among target audiences and launch their redeveloped brand.

To help them refresh their brand and messaging, Fenton looked deeply at the audiences who would invest in First Place for Youth and  learned that donors were deeply motivated by the young people served by First Place – their trials and tribulations, and their transformations into adulthood. We used this insight to develop a new message platform and refreshed brand, which has fueled the organization through its recent expansion and served a successful anniversary giving campaign with potential and current donors. 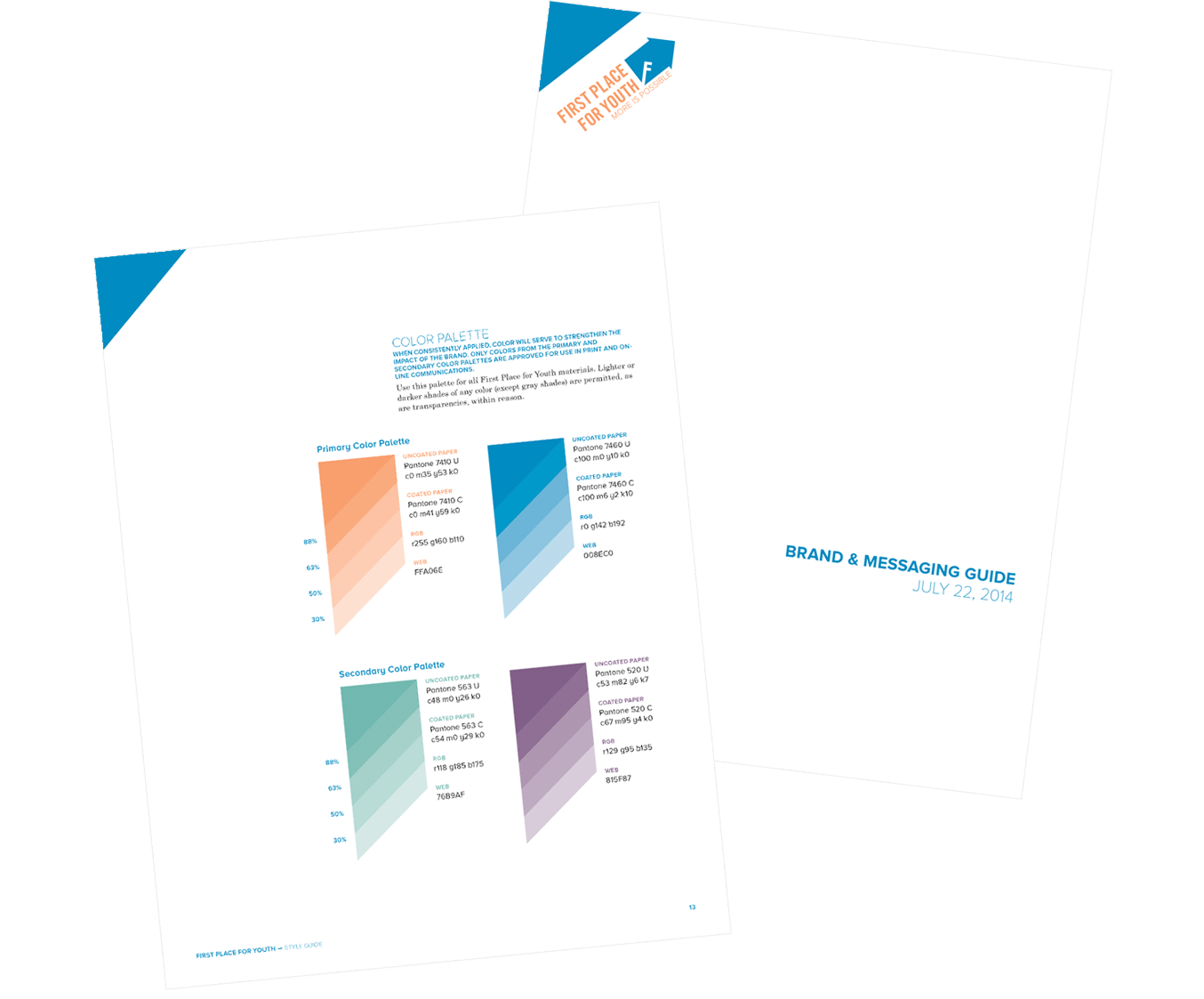 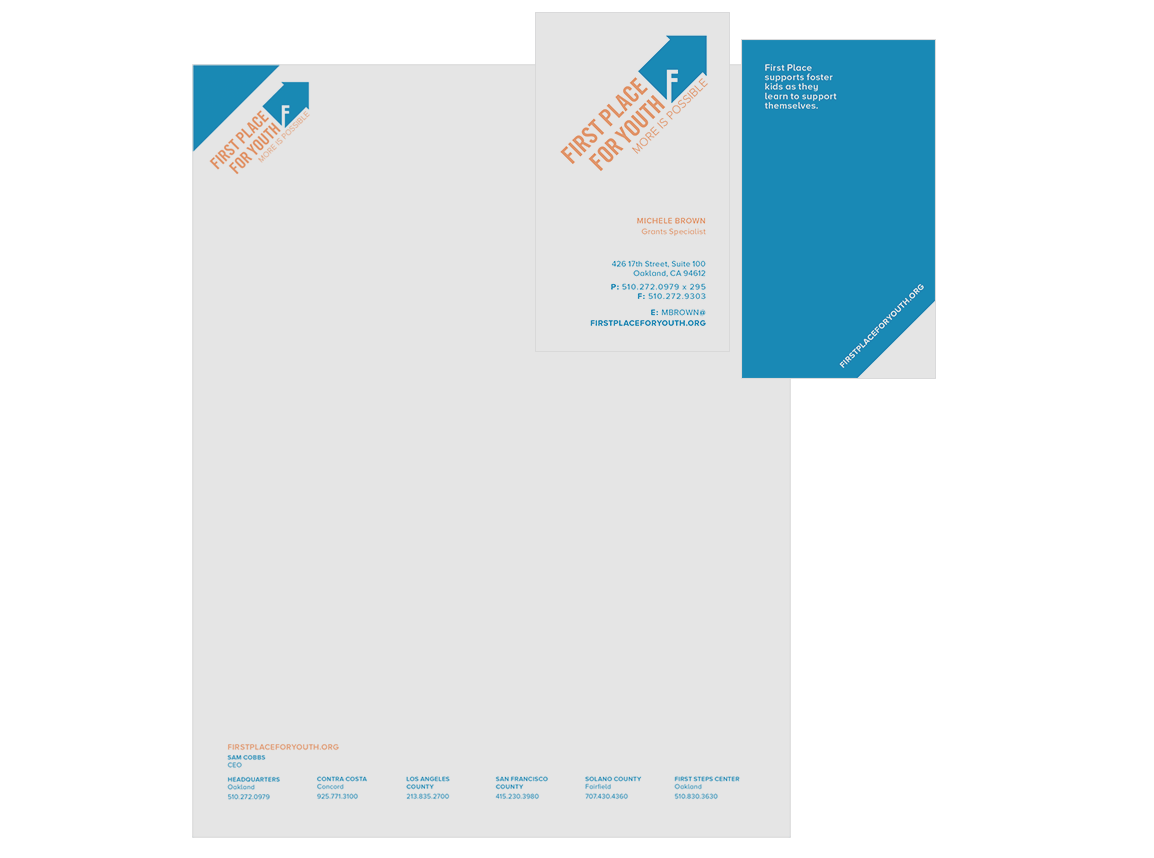 First Place for Youth adopted their updated brand, complete with a new logo and business materials designed by Fenton. We helped their brand come to life in full color across all printed materials and identity resources. 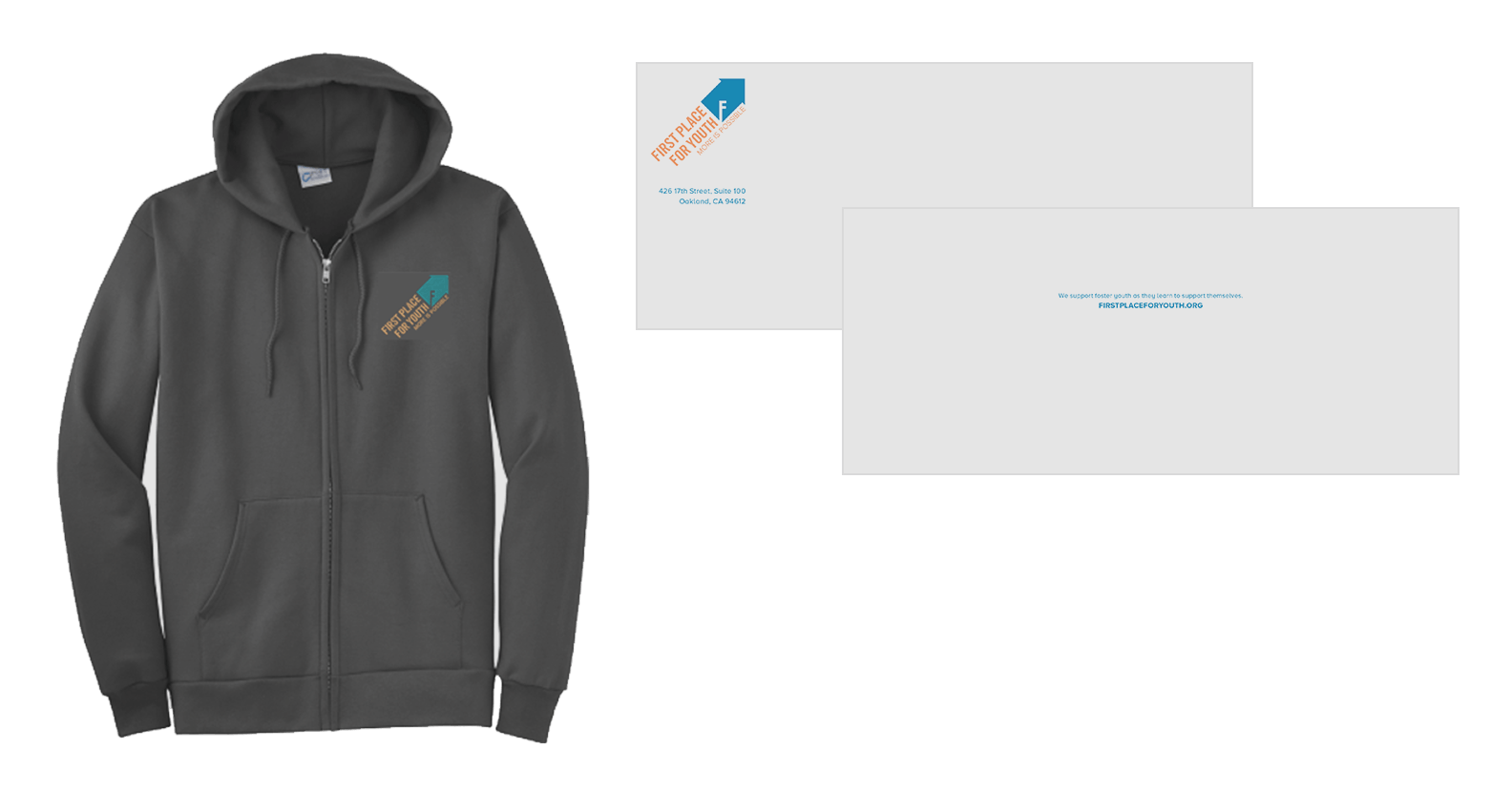 Fenton supports First Place for Youth with designing and/or writing their Annual Reports, which center around a different engaging theme each year. We hear that each year, donors look forward to seeing what new and dynamic feature each year’s edition will bring. From an “iPad letters home” layer-based layout back in 2012 to a “See the Change” custom die-cut and spot gloss layout in 2016, we consistently push the envelope with a new, cutting edge design to impress donors each year. 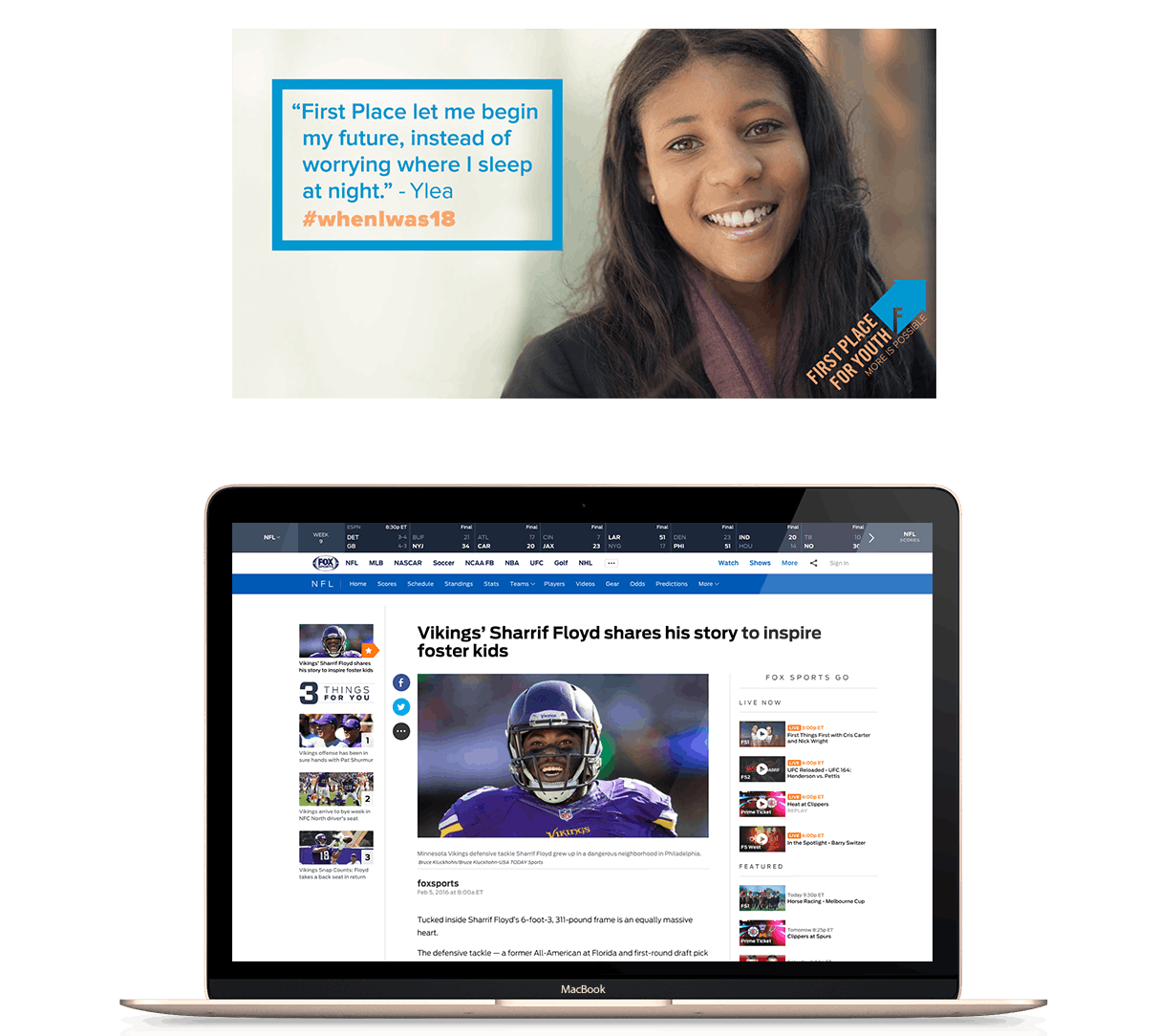 When San Francisco was tapped to host the 2016 Super Bowl 50, First Place for Youth was awarded a half million dollar Super Bowl 50 grant, and asked Fenton for media support and social media support. Throughout the campaign, First Place for Youth was mentioned in major outlets like Forbes, The Huffington Post, and Fox Sports. Media coverage for the #WhenIwas18 campaign accumulated over 160 million impressions, secured 19 stories in local, national and sports media outlets and was shared on social media channels. Almost all of the articles were linked to the campaign and fundraising page.

When First Place for Youth was awarded a grant for Super Bowl 50, they successfully recruited sports stars and celebrities to be part of a campaign called #WhenIWas18, to draw attention to life in foster care. We helped train their staff and run a social media campaign that grew their social following, and helped drive web traffic to the donation page. 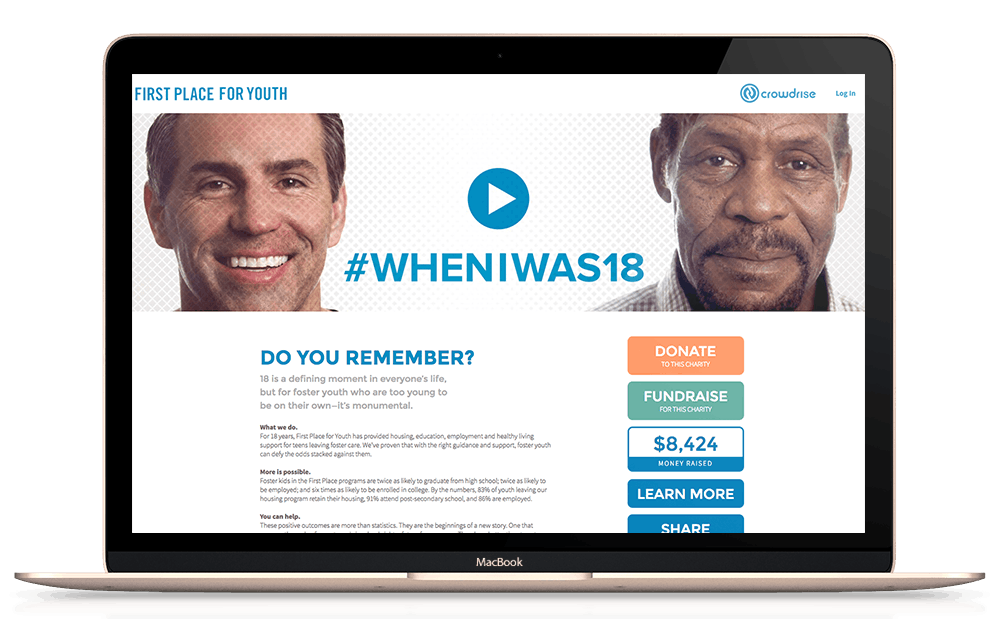 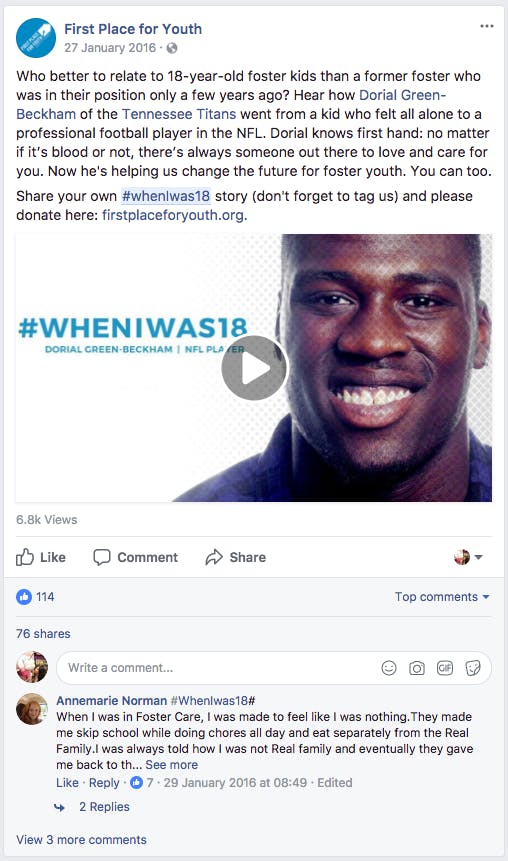 Our team organized and art directed a photoshoot to develop over 80 photos that were used across First Place for Youth’s print and digital properties. 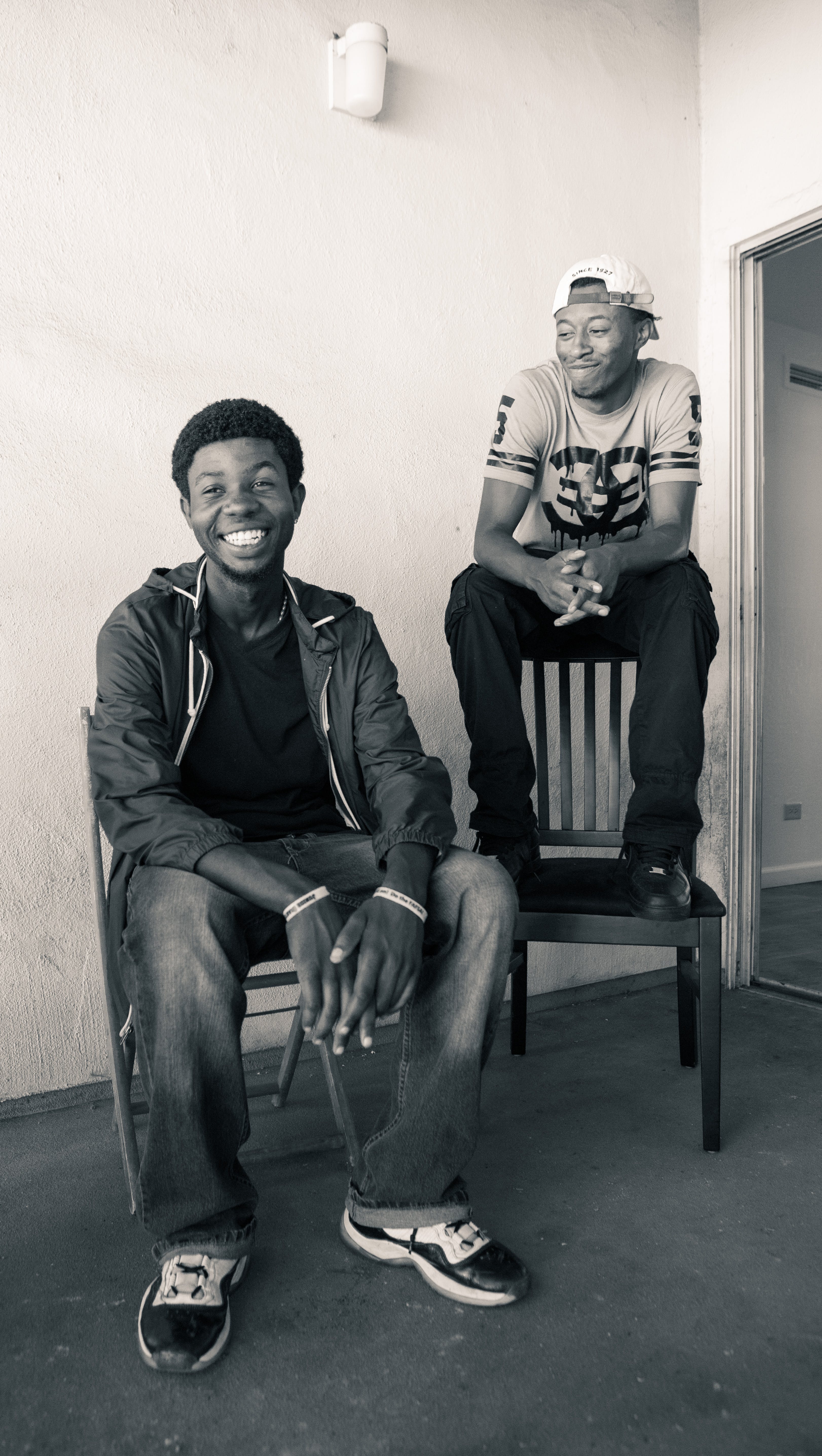 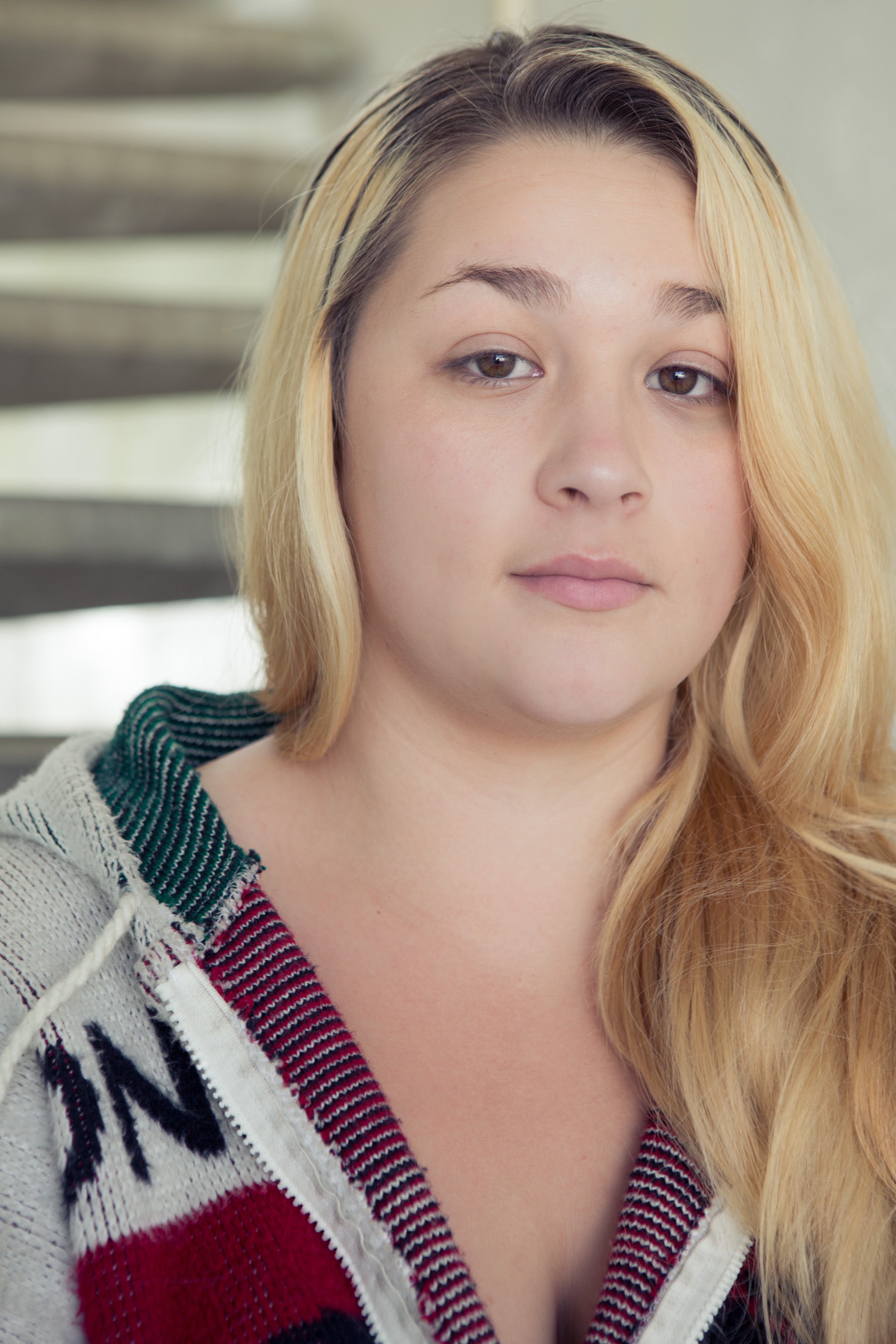 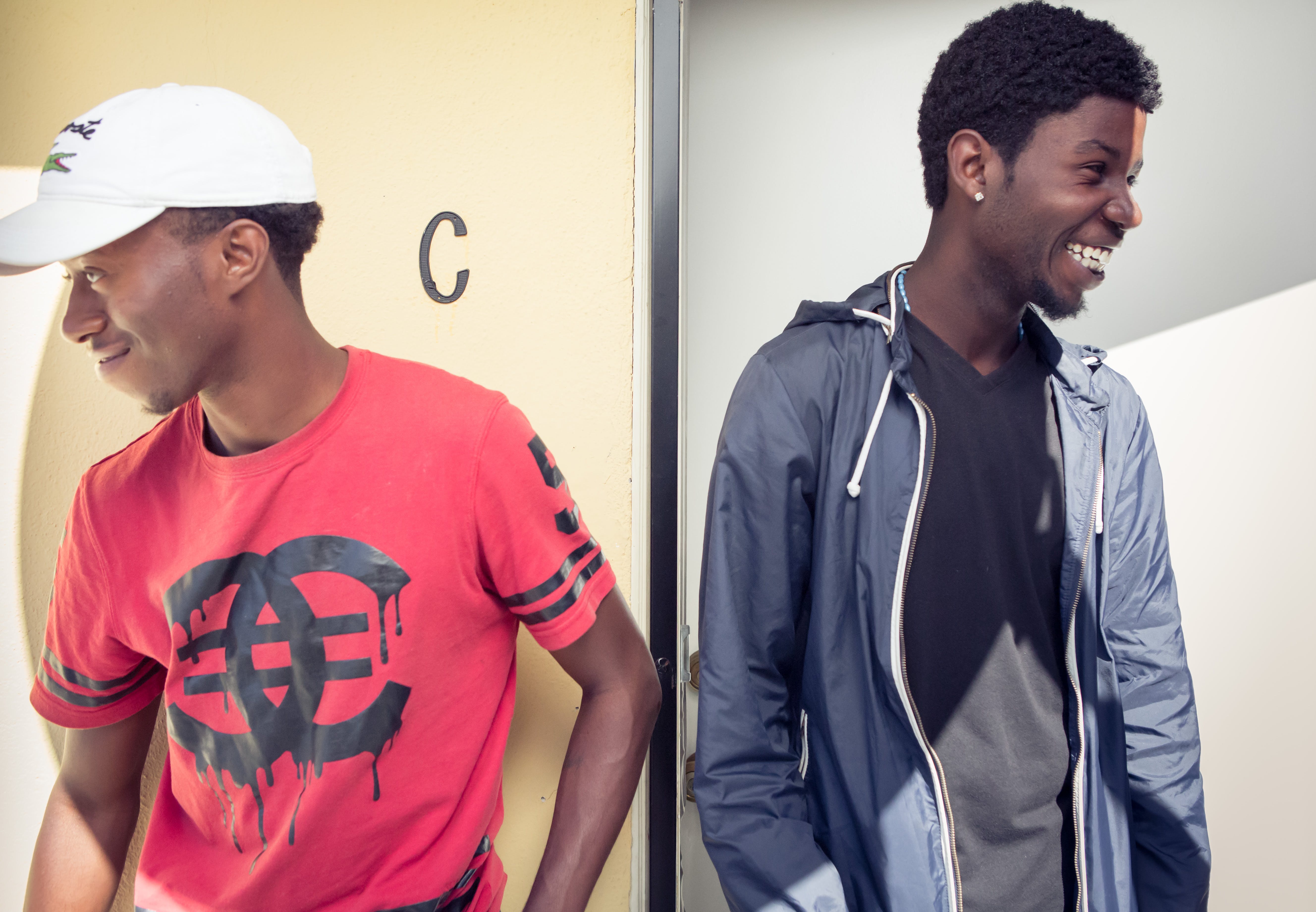 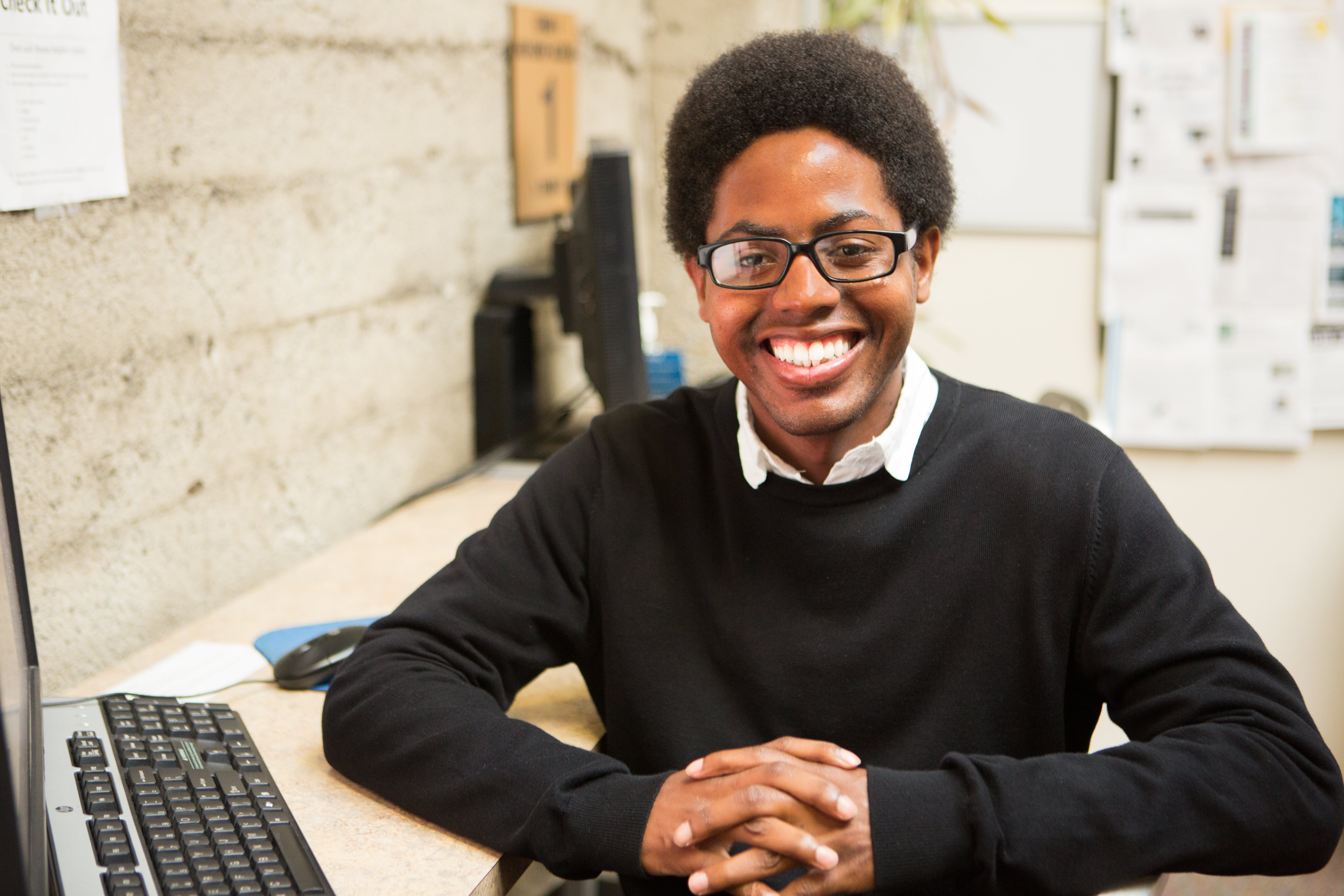 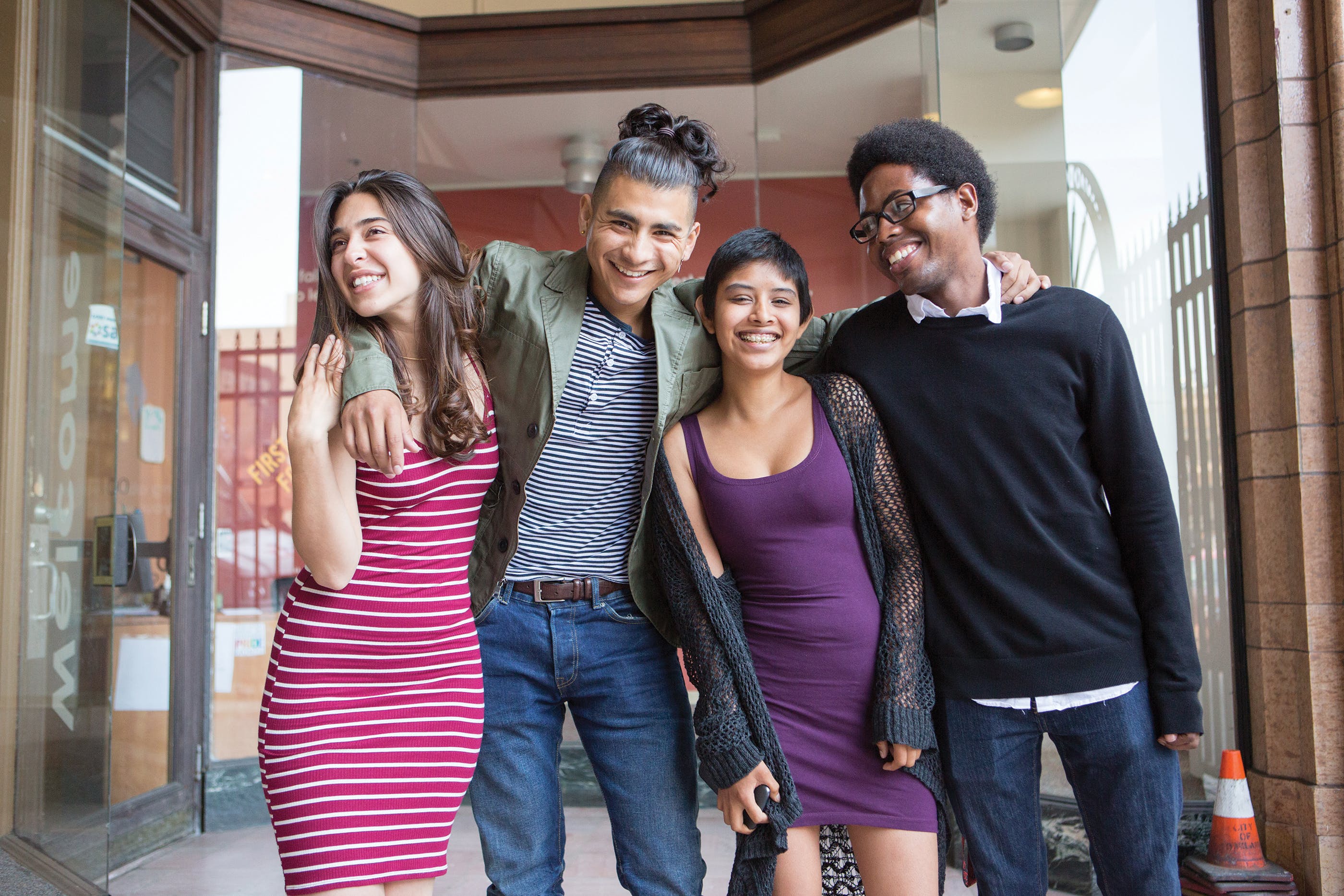