Growing a Movement to Divest from Fossil Fuels 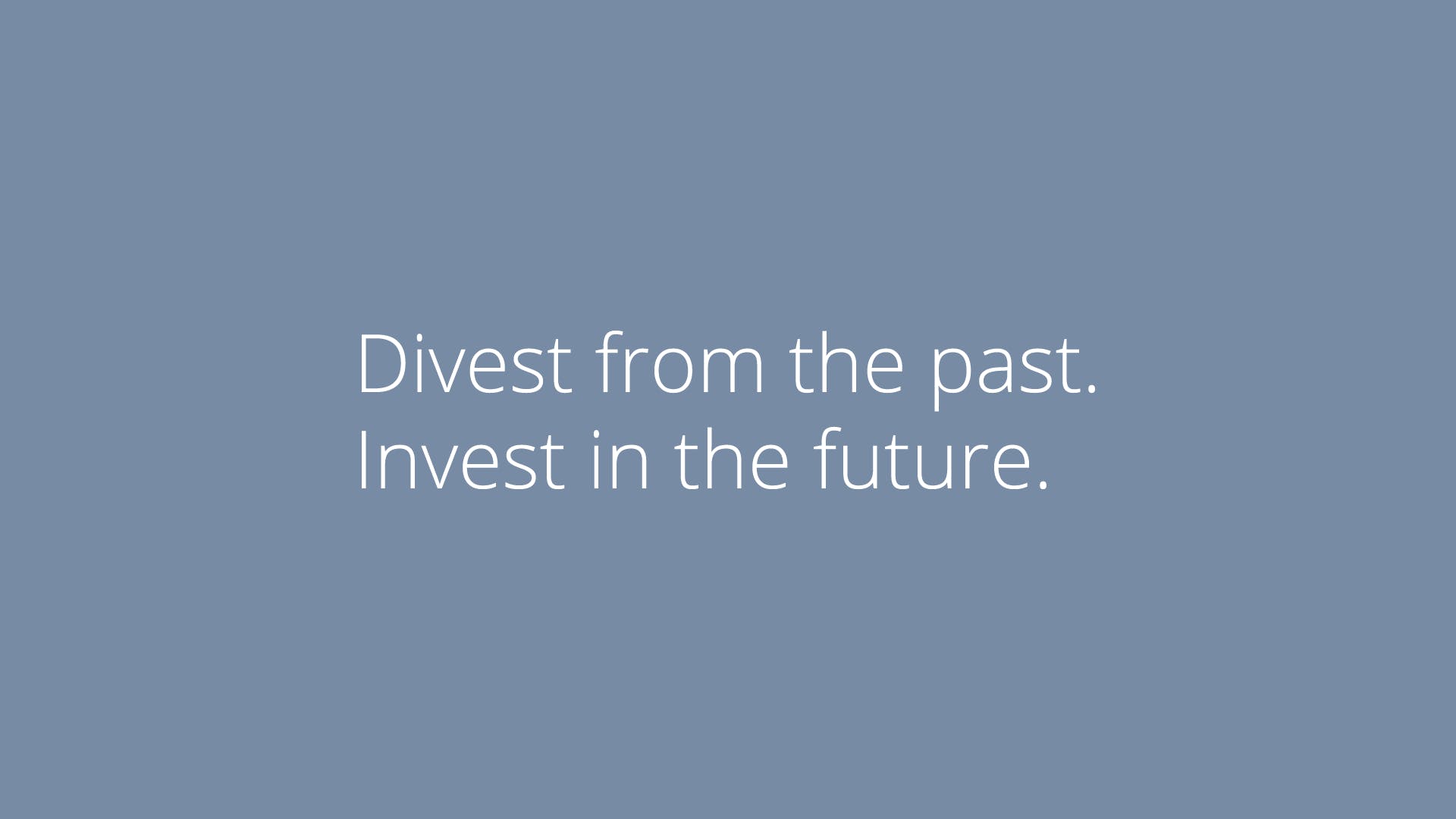 DivestInvest Philanthropy’s purpose is to get foundations to divest from fossil fuels and invest in climate solutions, in order to do so, they are using financial advisors to help investors understand why this is more reliable for them to invest in (look at this for more details). We held an annual press event on milestones, earning coverage in outlets like The New York Times, Washington Post and the Associated Press. Fenton successfully collaborated with supporters like Archbishop Desmond Tutu, Mark Ruffalo and Leonardo DiCaprio to help elevate public attention. Today, more than 140 foundations, representing over $5 billion in assets under management, have joined. 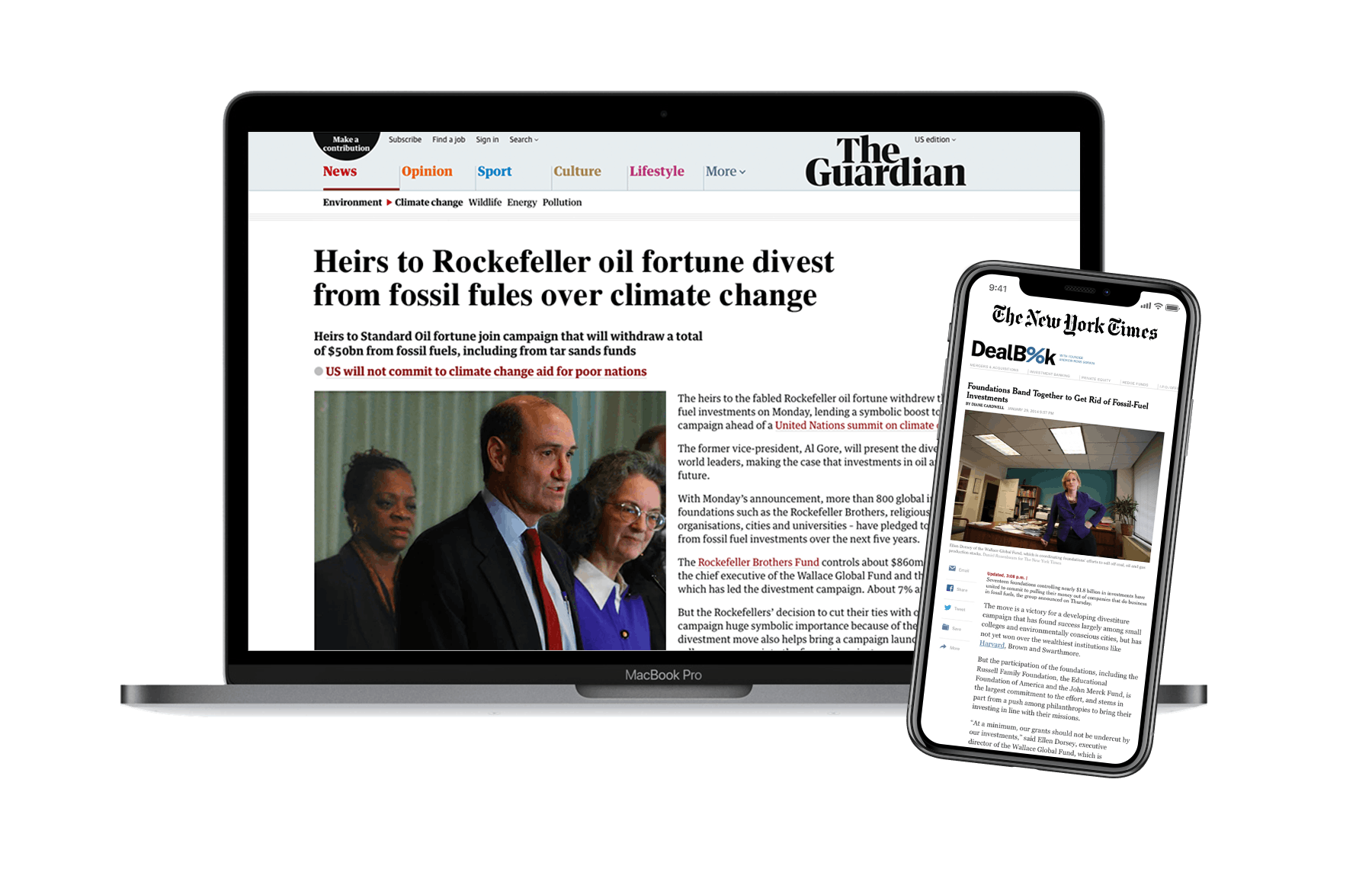 Archbishop Desmond Tutu spoke to the UN on climate change and fossil fuel divestment during the weekend of the 2014 Climate March. Fenton produced a video combining his scripted remarks with footage collected from around the globe showing the impact of climate change. After just three weeks, the video had generated 447,000 impressions. 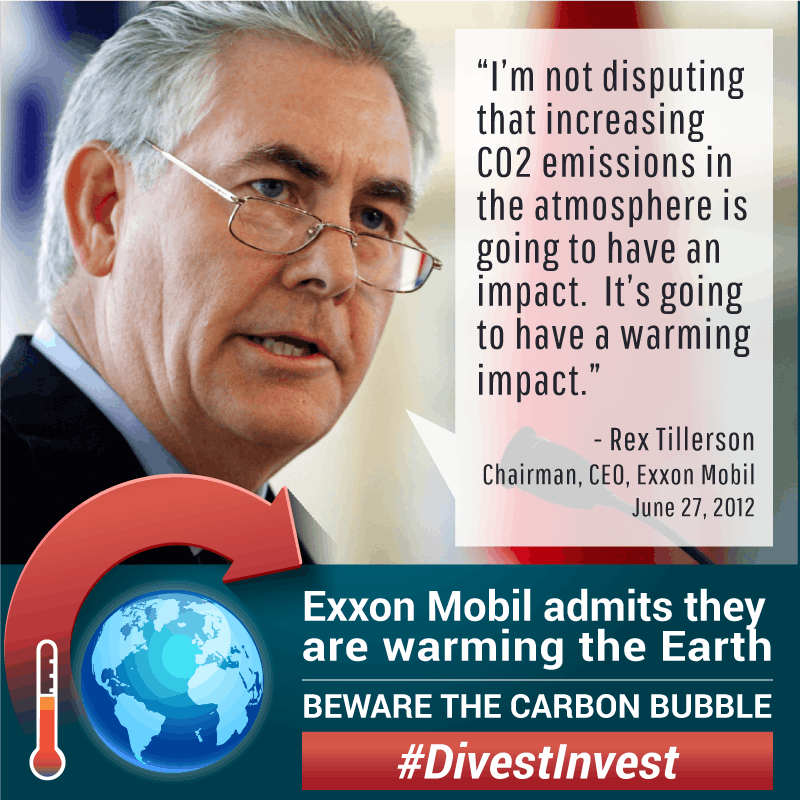 The DivestInvest campaign leveraged a quote by Rex Tillerson, the Chairman And CEO of Exxon Mobil, admitting that CO2 emissions are warming the earth. 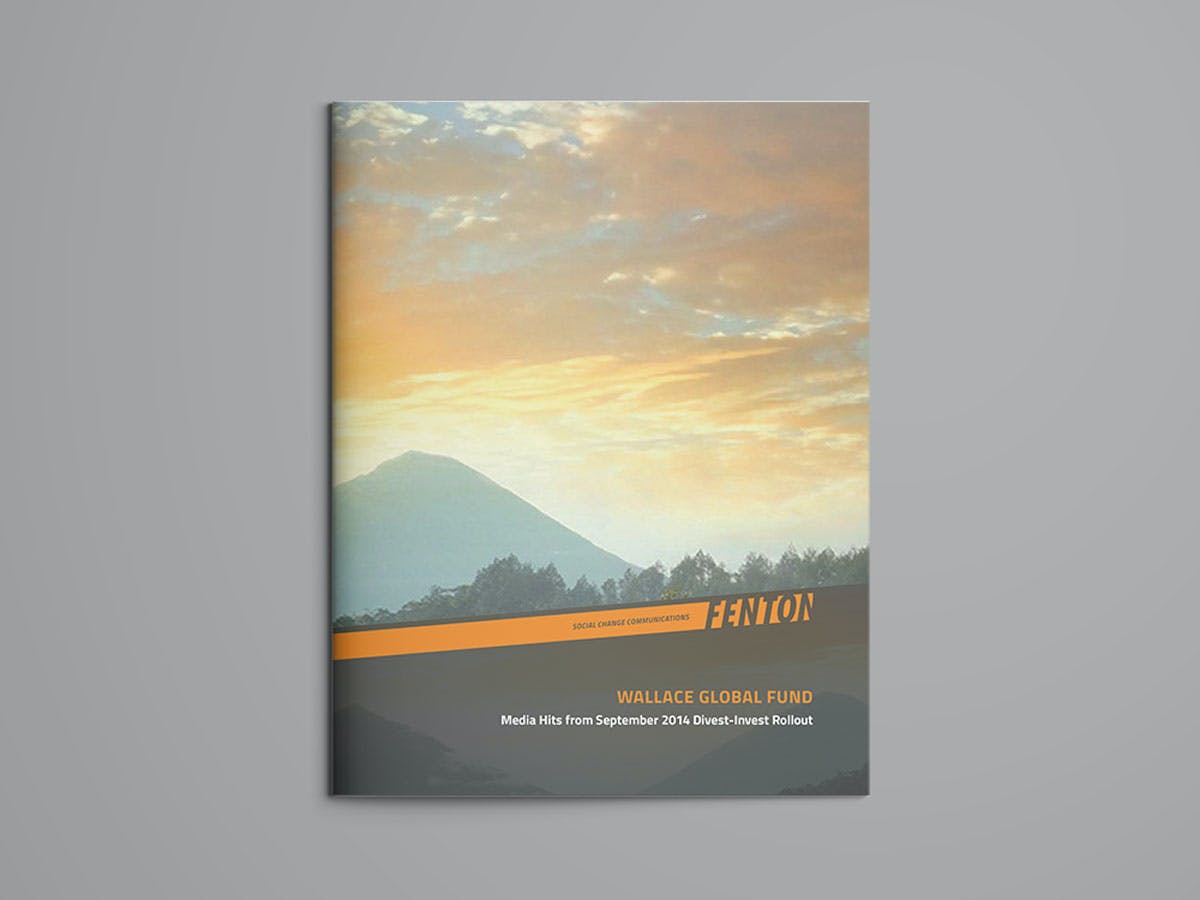