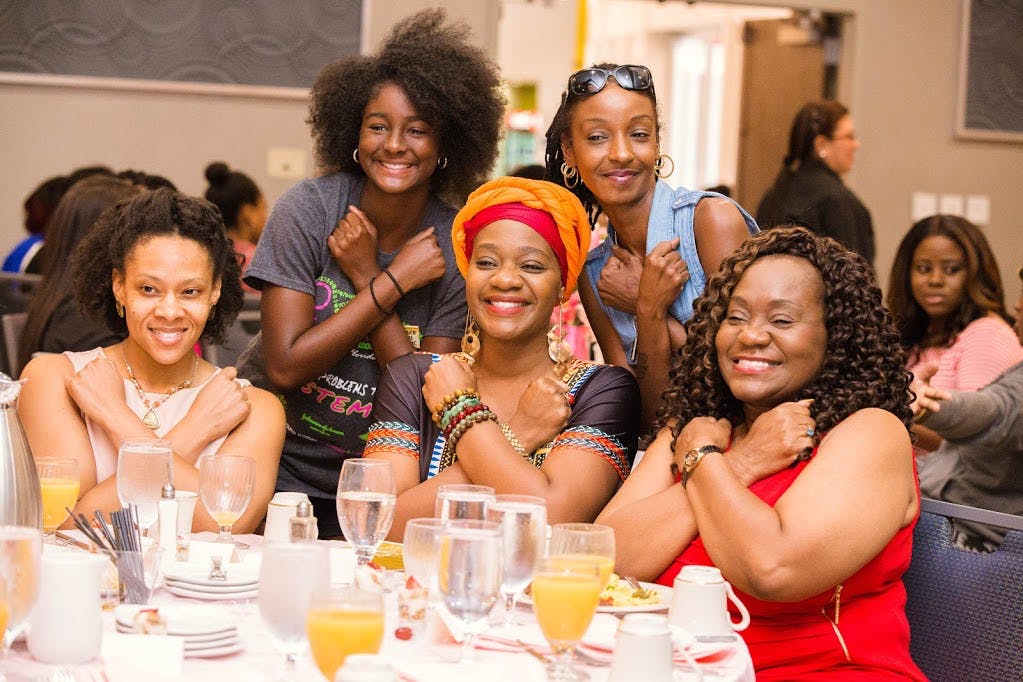 In 2018, Fenton partnered with Color Of Change to help increase Black voter turnout and promote community organizing in battleground states.

In summer of 2018, Color Of Change, the nation’s largest online racial justice group, launched their first ever political action committee — the Color Of Change PAC. The PAC aimed to engage young, Black voters in key battleground races, such as the St. Louis County Prosecuting Attorney race, where Wesley Bell was running to be the first-ever Black County Prosecutor against Bob McCulloch, a 27-year incumbent who chose not to prosecute the officer involved in the 2014 police shooting of Michael Brown.

Color Of Change PAC sought to raise the profile of their work and especially their “Black Joy” voter engagement model of bringing together communities around joyful events like brunches. They needed a firm that could parallel track media engagement across six key states while also elevating their work on a national stage, and remain nimble, quick-on-its feet and politically savvy. 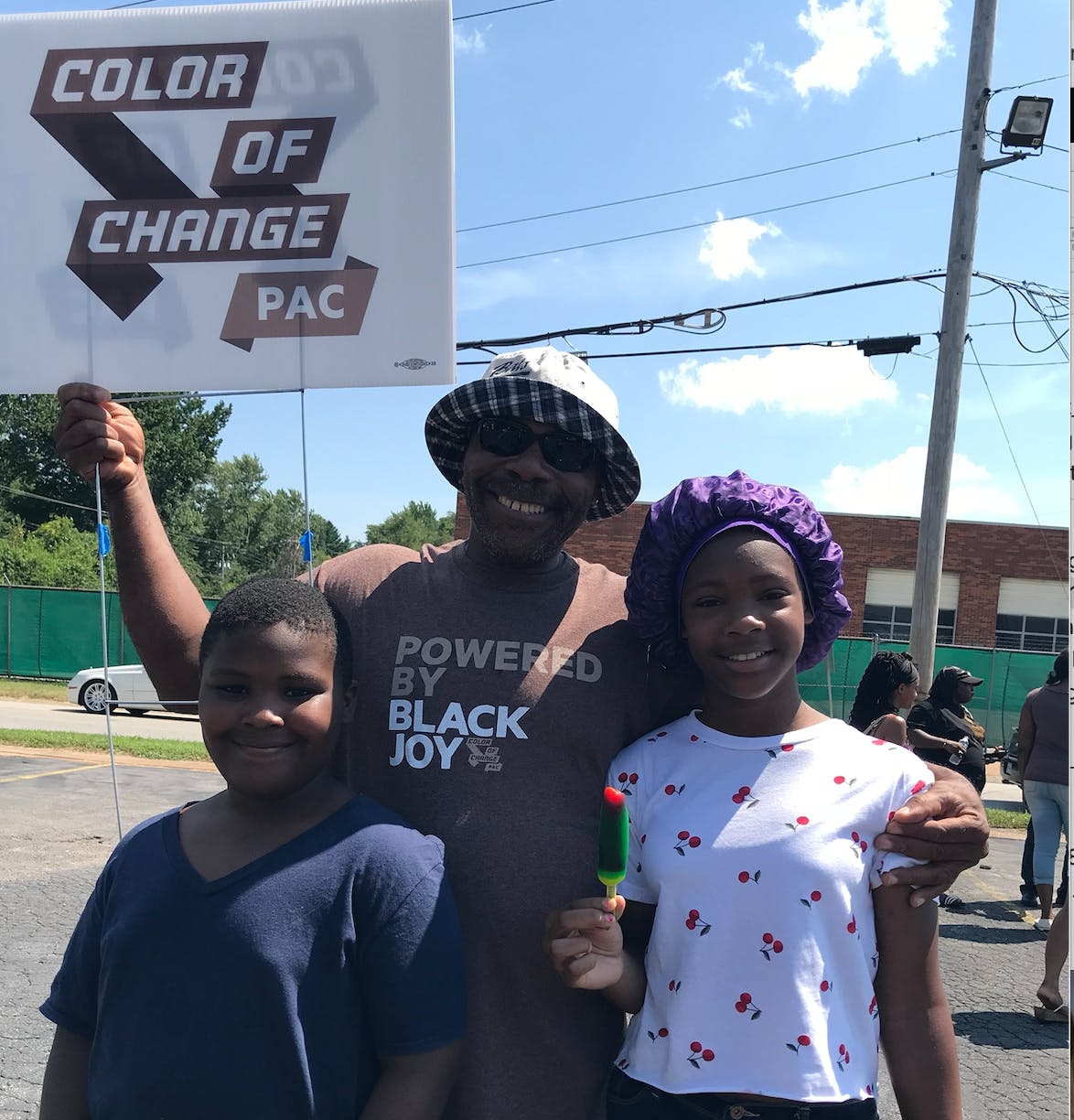 At the same time, we leveraged weekly local events and actions to raise the voices of community organizers, including the PAC’s organizing efforts around Amendment 4 in Florida, which would restore the right to vote for previously incarcerated people. 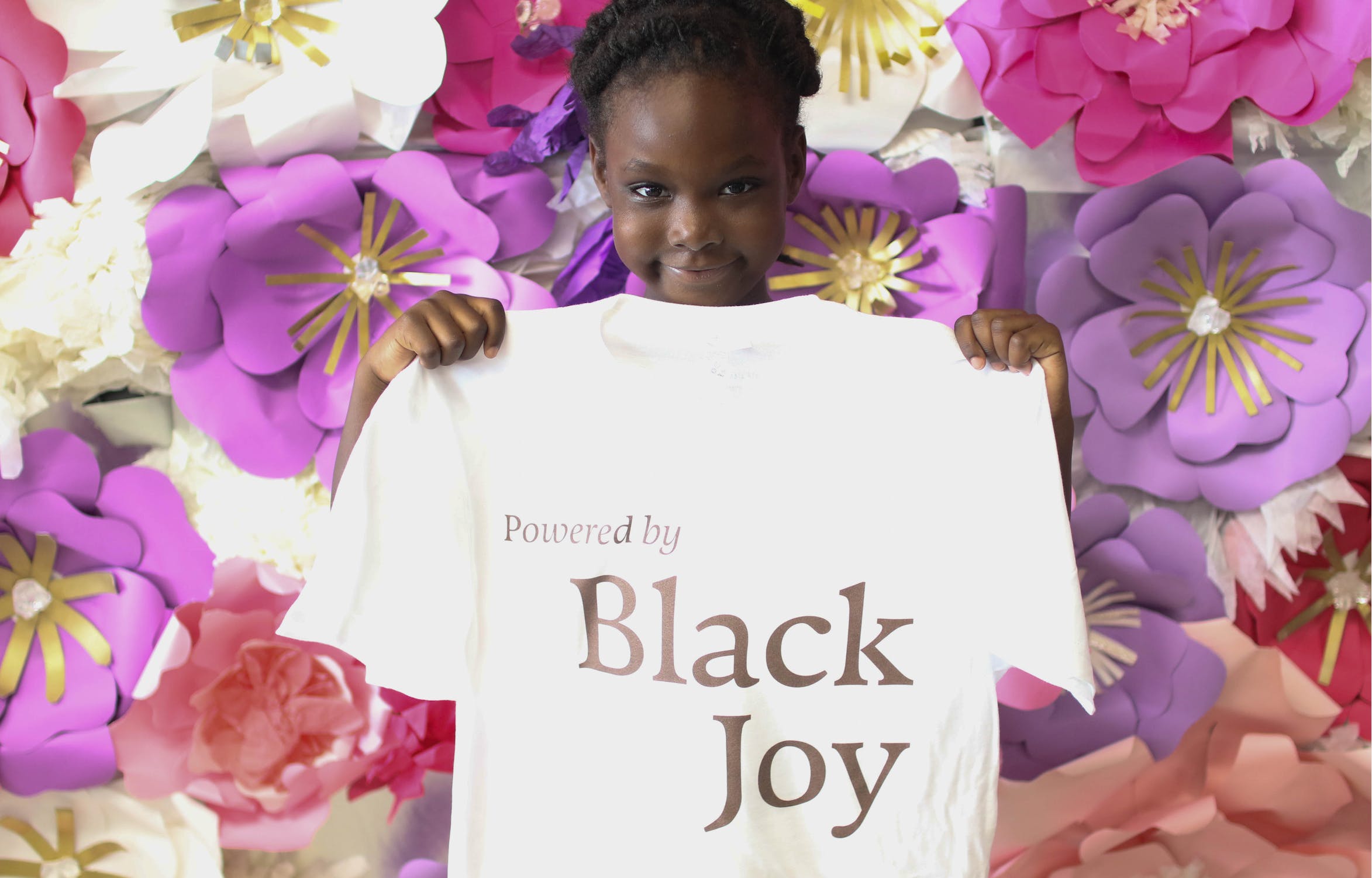 From July through early November, Fenton secured over 130 media hits for Color Of Change PAC, representing roughly one media hit per day. This included coverage in 87 media outlets and six unique opinion-editorials, including CNN, USA Today and The Daily Beast.

Other key hits included a CNN embed on efforts to engage voters in Georgia, Guardian and Intercept features on Amendment 4 in Florida, a VICE special on the Color Of Change’s water rights activists in Michigan, and an in-depth look at their organizing strategy by Fast Company.

Many of Color Of Change PAC-supported candidates and efforts were victorious in the 2018 elections, including Wesley Bell in St. Louis County, Amendment 4 in Florida, Ilhan Omar in Minnesota and more. We’re honored to continue our important work with Color Of Change, which has since expanded to include media relations for their criminal justice work, Hollywood and inclusive storytelling, Census and voting rights, media and economic justice, and more.