Pushing for a new vision of public safety for Black communities 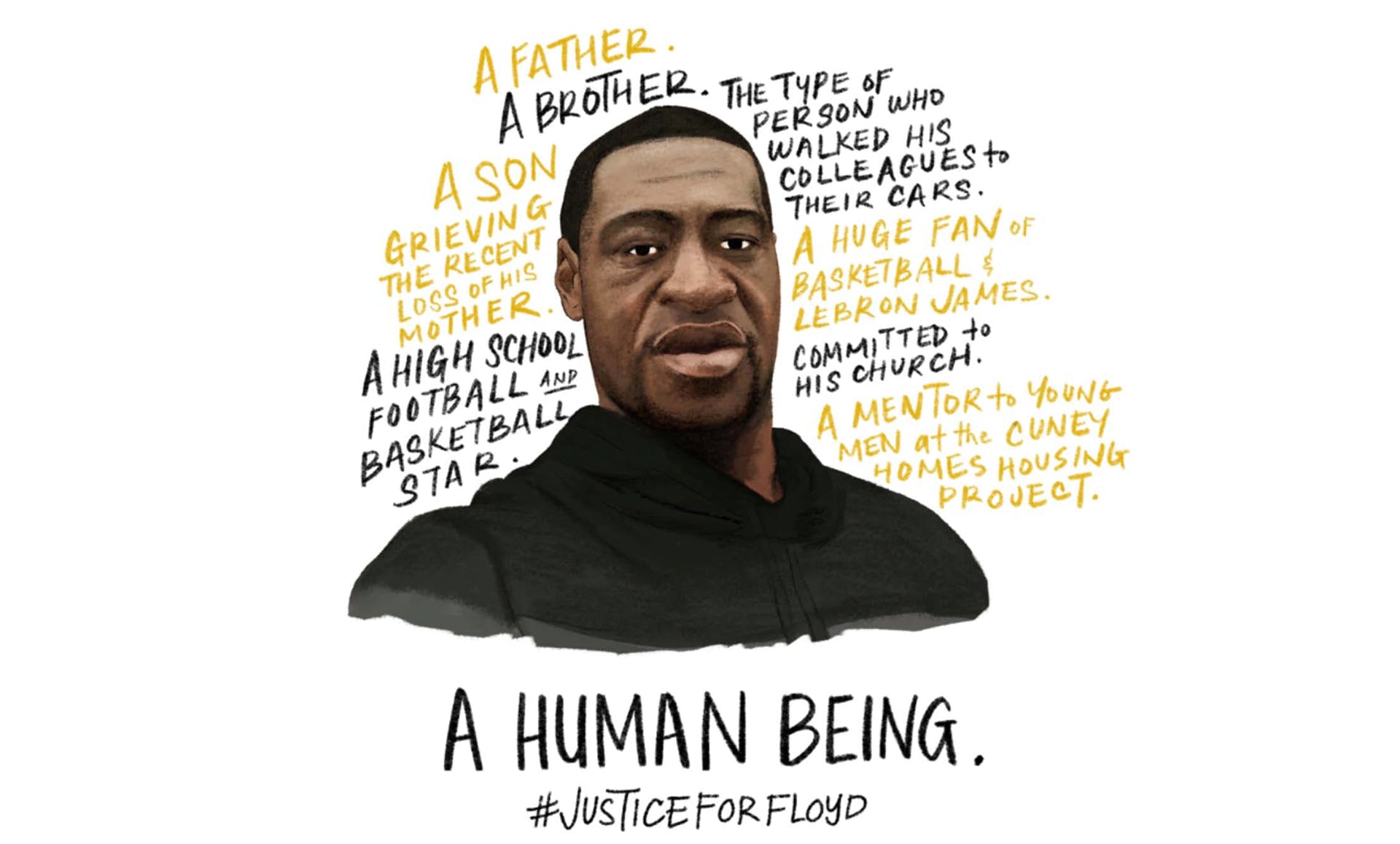 The murder of George Floyd by police was a wakeup call for the people of Minneapolis that the police-centric system of public safety was not working. In 2021, Fenton partnered with Color Of Change PAC to help get out the vote for a transformative ballot measure that would have replaced the city’s police department with a new Department of Public Safety. Fenton was tasked with providing communications, media, and messaging support during crucial moments in the year-long campaign and lead a crucial press push in the countdown to Election Day 2021.

Fenton collaborated with the Color Of Change PAC team to develop a comprehensive media and messaging strategy to bring local and national attention to this innovative approach to public safety. We elevated key community voices alongside PAC spokespeople to craft a narrative that placed Minneapolis’ efforts to reshape public safety in the broader political and policy context. Utilizing specific events in the legislature and at the ballot box, we supported Color Of Change PAC in creating a steady cadence of local and national moments that kept these efforts at the forefront of the public safety conversation. 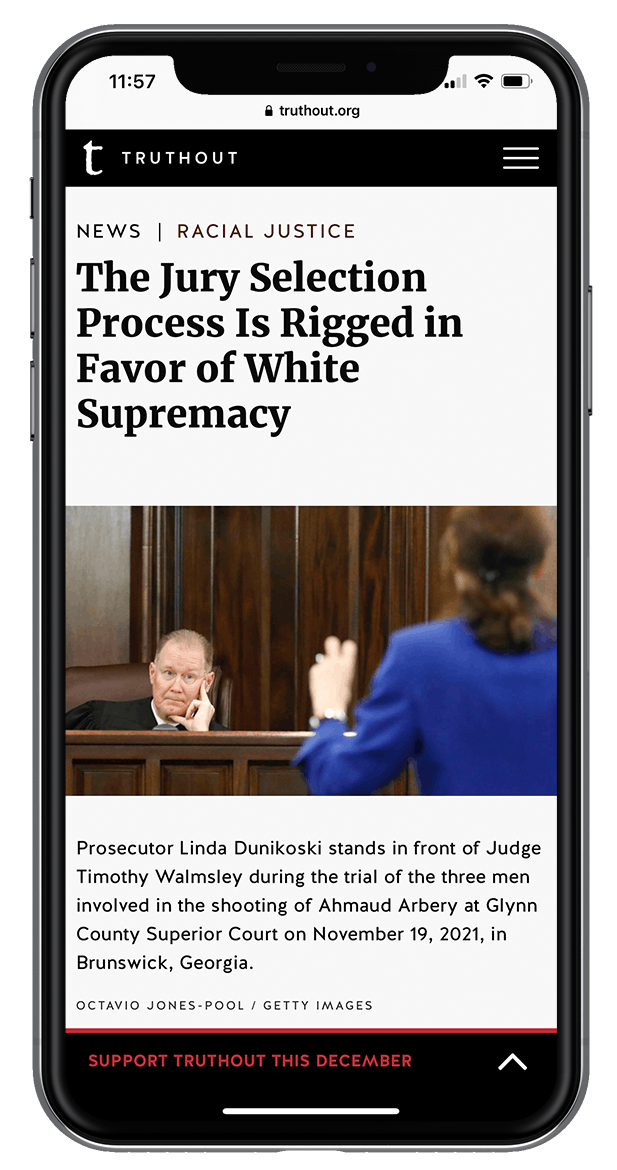 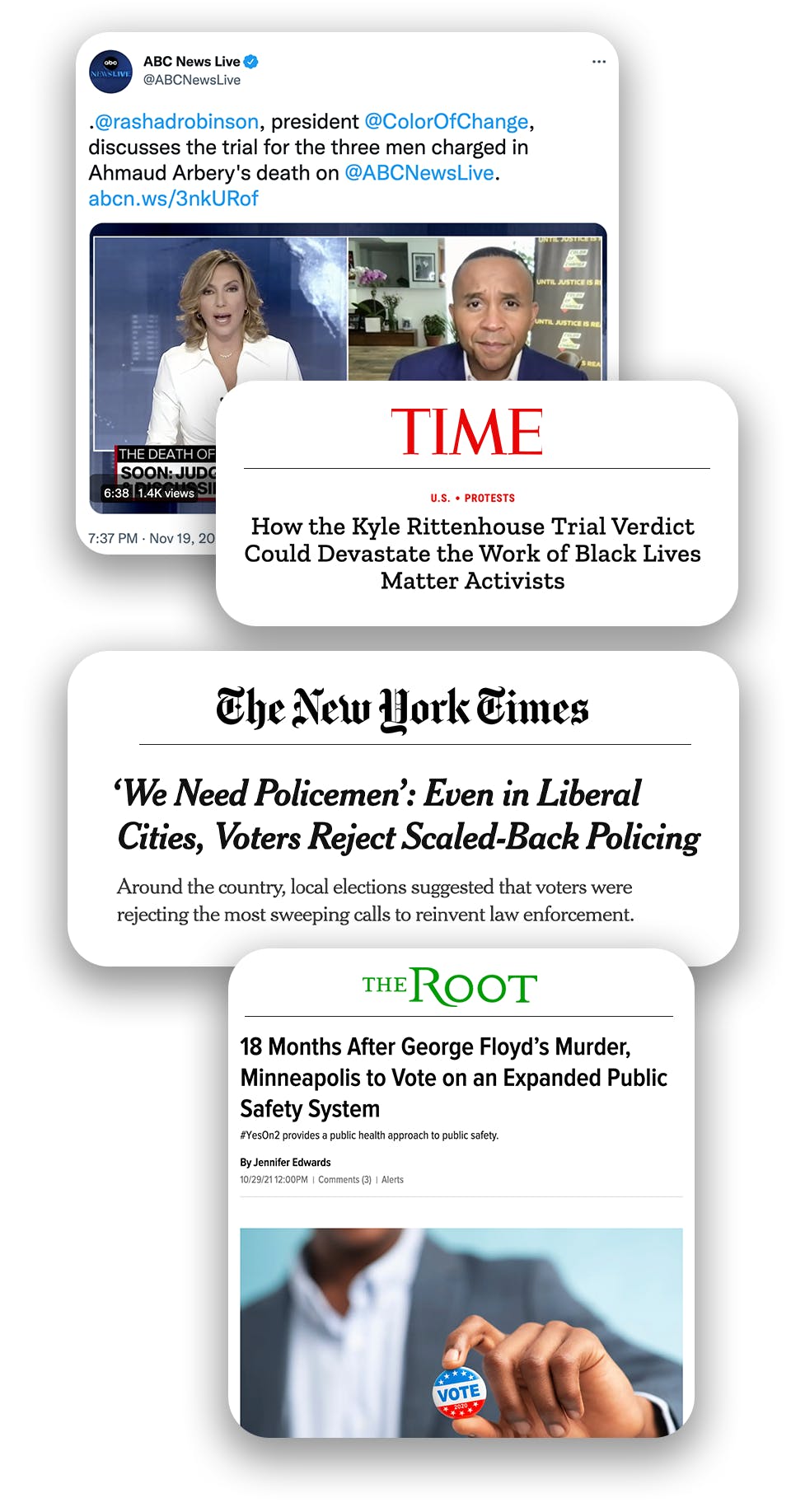 Despite a crowded media landscape, Fenton was able to help Color Of Change PAC land stories about the ballot measure in some of the nation’s most prominent outlets, including The New York Times, CNN’s AC 360,  ABC News, The Guardian, Associated Press (with reprints in Yahoo News, U.S. News and World Report, and 20+ local papers), and many others.  While the ballot initiative to create the Department of Public Safety was not approved in 2021, it remains one of the most successful efforts to reshape entrenched systems of police-centric public safety in the country and has fundamentally changed the conversation around the future of policing. Color Of Change PAC and Fenton will continue to work to address the needs of communities by advocating for public safety systems that put everyone’s wellbeing first and prioritize achieving a more just and equitable future for all.