Honoring Sunrise Movement for their work in promoting and elevating the Green New Deal. 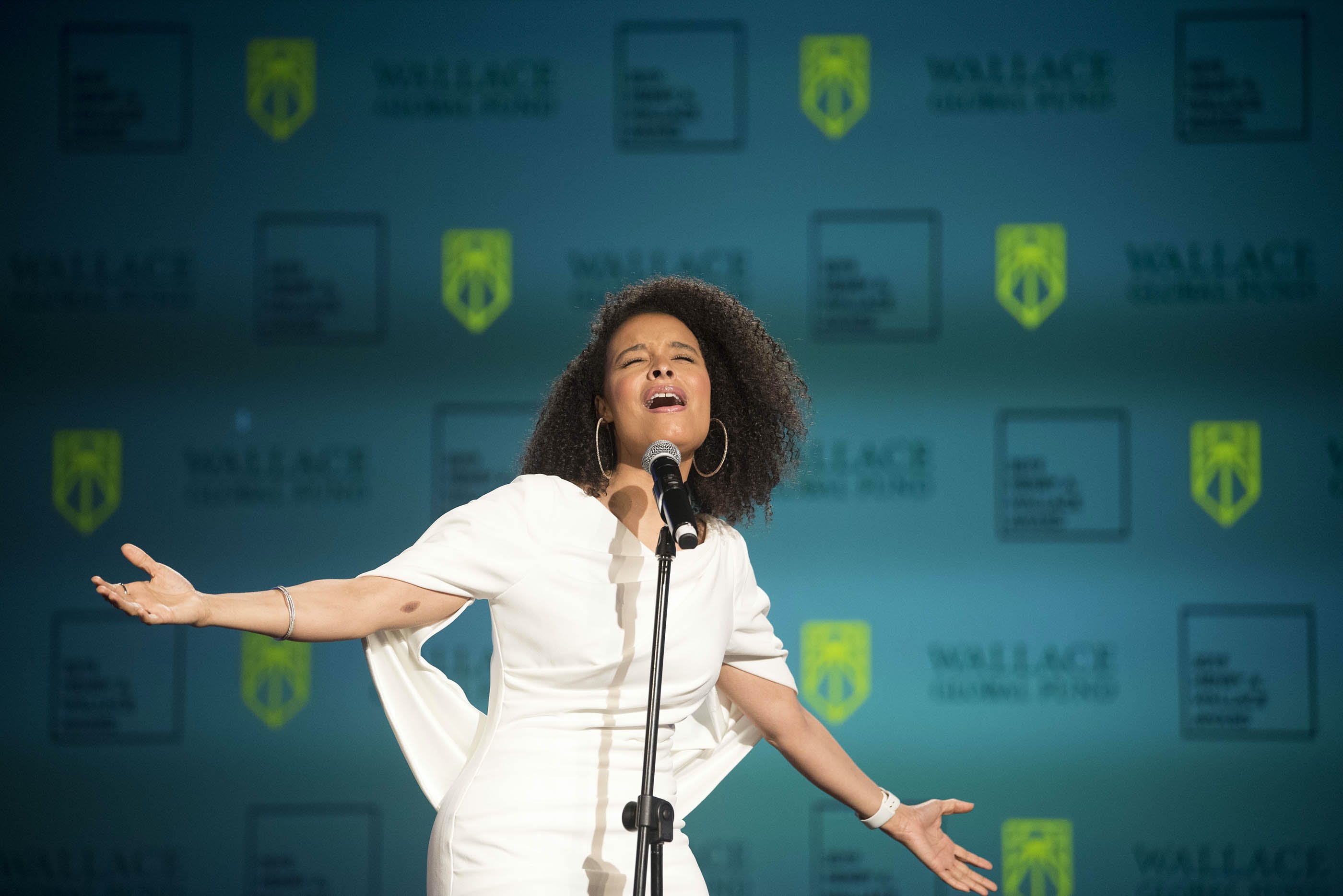 In May 2019, the Wallace Global Fund presented the Henry A. Wallace Award to Sunrise Movement, a youth-led organization leading the push for a Green New Deal. Fenton partnered with Wallace to honor the activists fighting for a social and economic justice-based vision of climate change action, broadening the coalition behind the battle of our lifetime.

Fenton was charged with developing and executing an events strategy for the Wallace Global Fund (WGF), a foundation that grants funds to notable climate justice movements. At the event — the 2019 Henry A. Wallace Award ceremony — Wallace Global Fund announced it was giving $250,000 to Sunrise Movement for their work elevating the Green New Deal and fighting for a sustainable future. 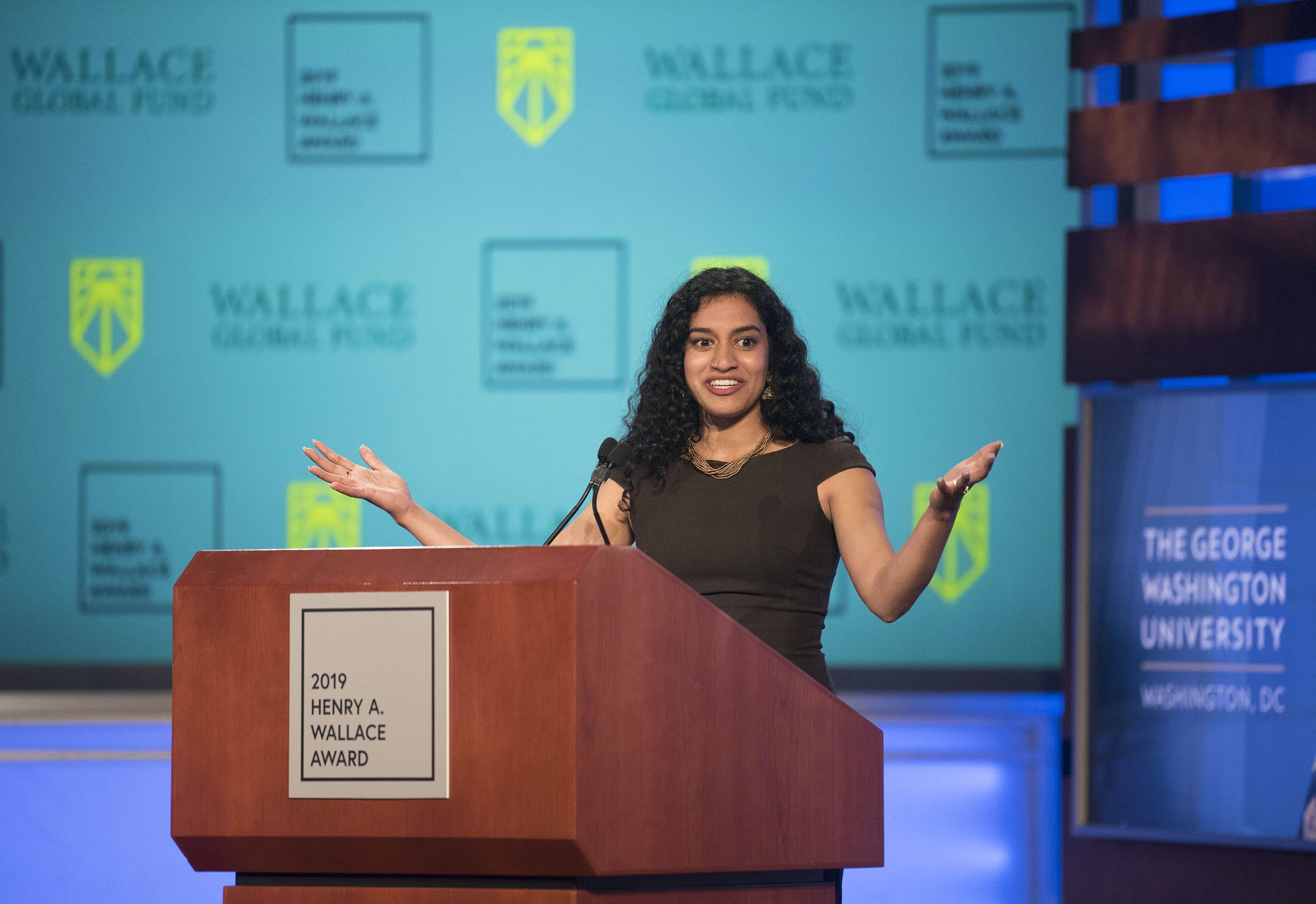 We understood that the 2019 Henry A. Wallace Award would be a pivotal moment for both the Wallace Global Fund and Sunrise Movement. It would be an opportunity to raise the profile of both organizations among thought leaders, activists and politicians. It would bridge the legacy of the New Deal, pioneered in part by Henry Wallace decades ago, with the ongoing efforts of today’s youth to achieve environmental justice. Fenton saw this event not only as a conference, but as a celebration of youth activists around the world.

Fenton took a holistic approach — developing and executing an entire events strategy including earned and digital media plans and a short film celebrating the accomplishments of Henry Wallace and Sunrise Movement’s heroism.

We began our strategy development by outlining the key messages and themes of the event, while laying out an event format and organized activities. This creative brief informed our earned and digital strategies moving forward, while helping our short film come to life.

The event featured speeches by influencers and supporters of the Green New Deal, videos by celebrities and activists and interviews with members of Sunrise and WGF, followed by a reception. 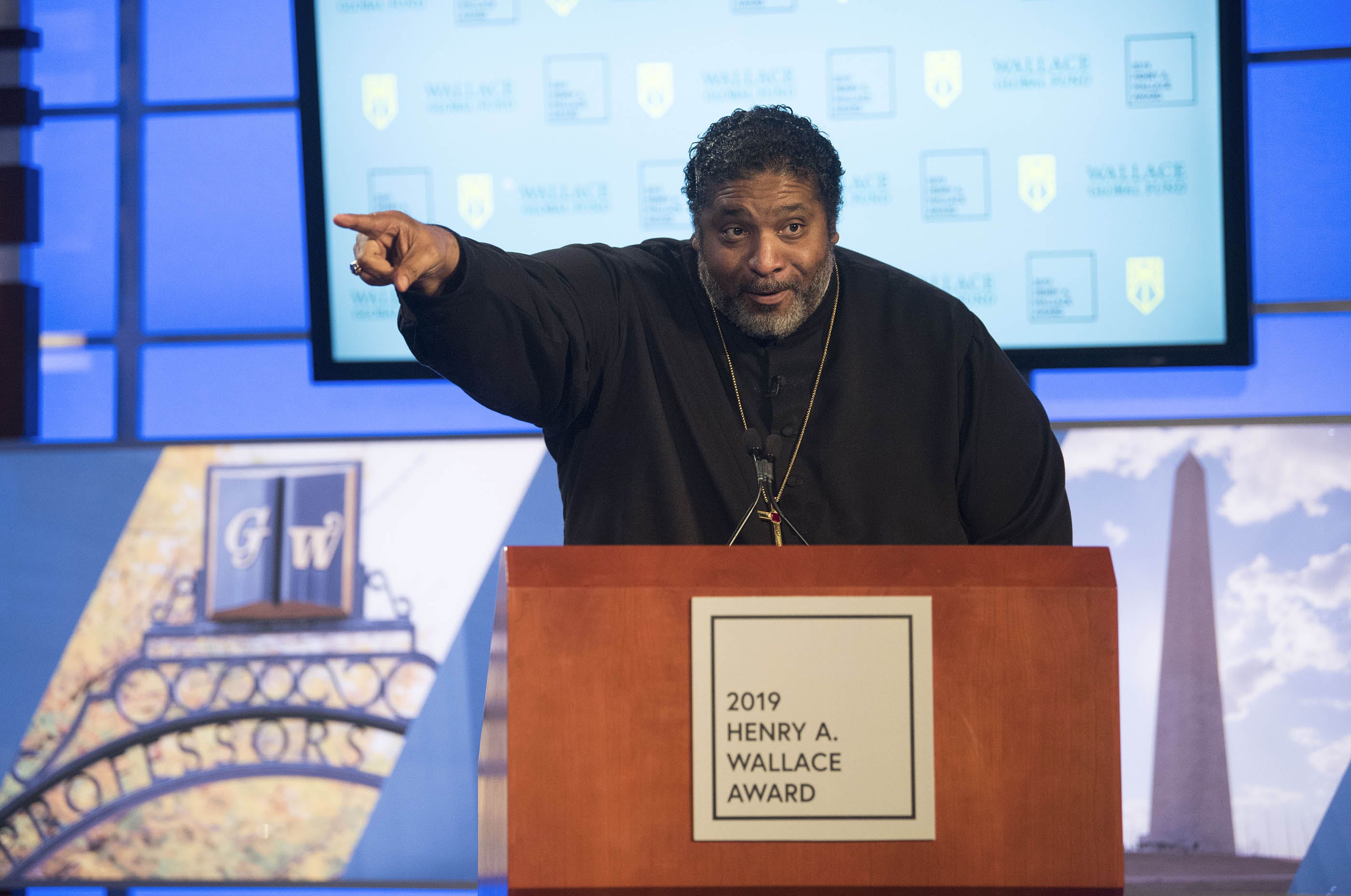 Support for WGF and Sunrise Movement was immense, as influential celebrities and thought leaders in the climate space — Mark Ruffalo and Bill McKibben, among others — shared tribute videos praising the organizations for their efforts. These videos were circulated over social media to elevate the profiles of both organizations online.

The event drew strong media support, as Reuters published a long profile piece the morning of the event, announcing Sunrise as the award recipient. The Hill also published an op-ed written by WGF’s board co-chairs. Fenton used our strong relationships with media to drive reporter invites, resulting in the presence of outlets like CBS and TIME Magazine at the award ceremony.