Nearly a year ago on January 6, the attack on the Capitol became a flash point for American democracy. Years of anti-government sentiment came to a boil that day, but a plan to overthrow the election was just one of several recent assaults on our democracy. Throughout 2021 Fenton partnered with leading organizations to combat false election narratives, stop voter suppression, and rebuild the image of government to cultivate public trust. 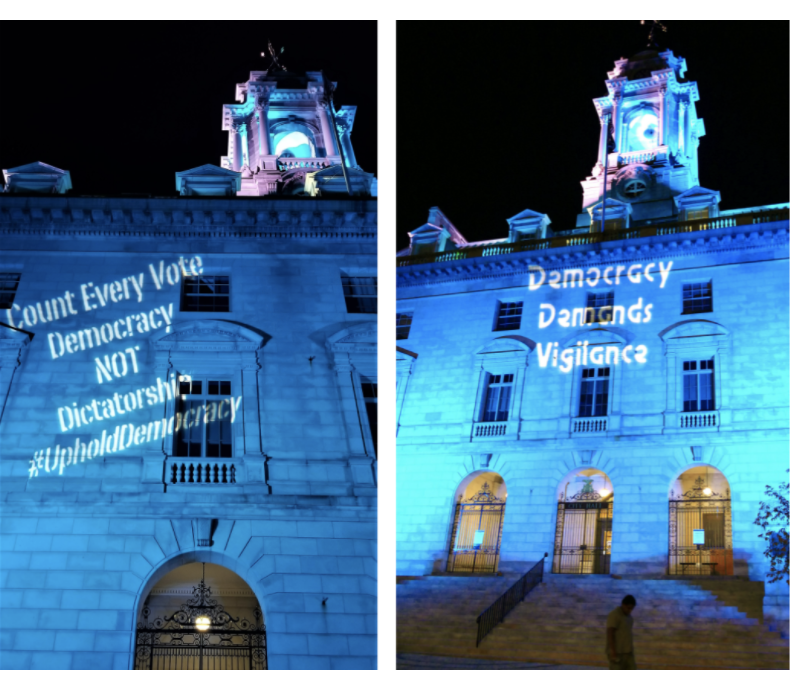 In response to the Capitol attack, we formed a multi-state communications war-room for the Democracy Defense Coalition to defeat attempts by President Trump and his allies to overturn the will of the people and steal the election. “Count Every Vote” messaging was featured in more than 25,000 press clips between October and November, making it a dominant rallying cry against a small fringe trying to “stop the steal.” Working with our coalitions in Michigan, Pennsylvania, Georgia, and Wisconsin, we drummed up public outrage around efforts to overturn the results, ultimately defeating Trump and his allies both in court and in the court of public opinion.

Following Trump’s defeat, legislators around the country reacted by introducing hundreds of bills to alter voting policies in order to rig future elections. It’s no surprise that these policies targeted communities of color, disproportionately affecting their access to the polls. We fought this voter suppression on the local, state and federal levels through our work with Black Voters Matter, Democracy for All, The New Georgia Project, and more. 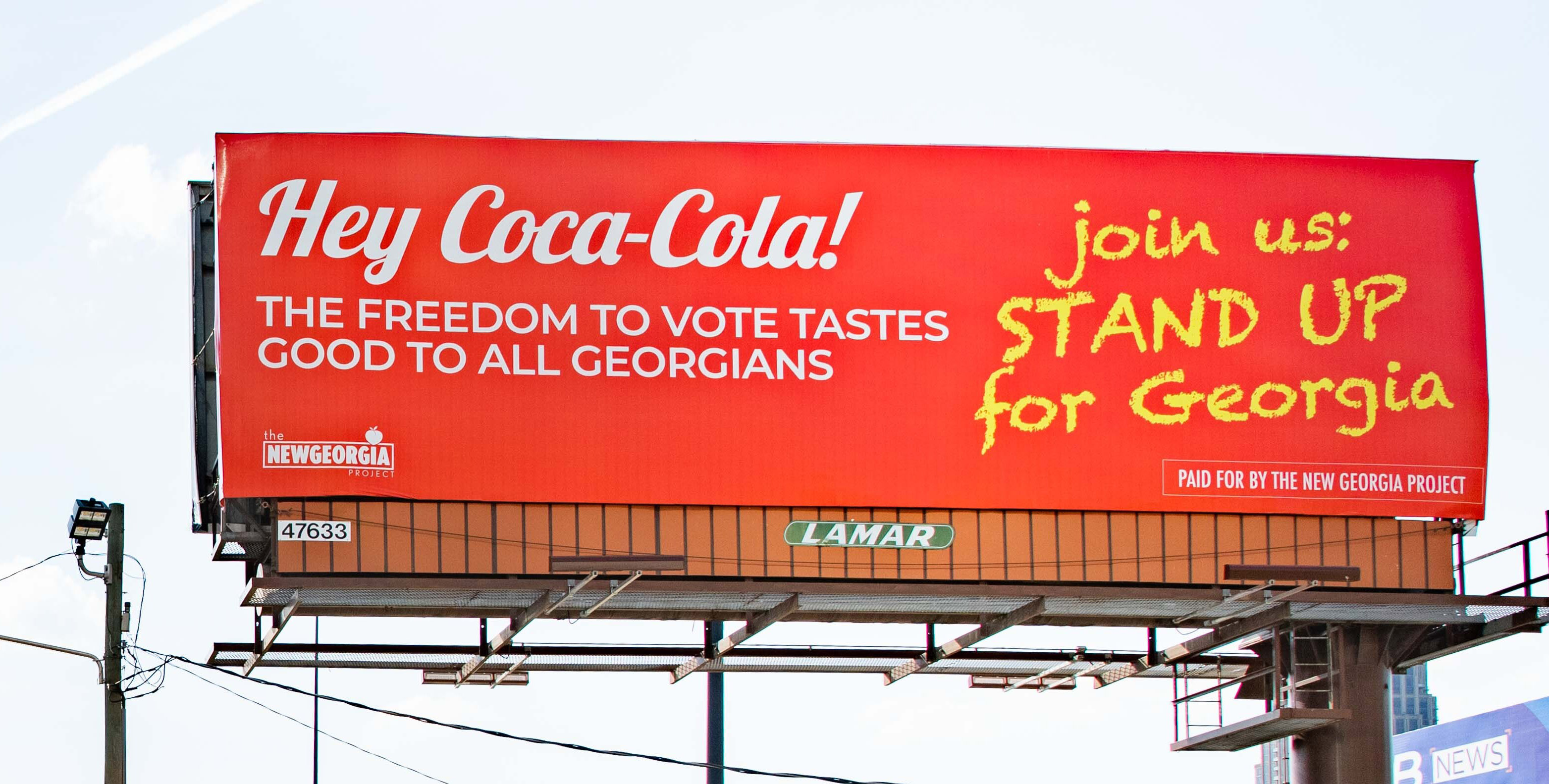 In September, Fenton’s expert strategists held a digital roundtable discussion, “Voting Rights Under Threat,” to reflect on their approaches to protecting the franchise and turning out the vote.

To emphasize the value of government and democratic institutions, our team produced a new anthem film for The Volcker Alliance, a nonprofit founded by former Federal Reserve Board Chairman Paul A. Volcker, dedicated to empowering the public sector workforce.

This year, we were reminded again and again that democracy is not guaranteed. As we look ahead to another major election year, we remain focused on the fight for democratic norms, and continue our work to ensure fair representation and accurate elections.