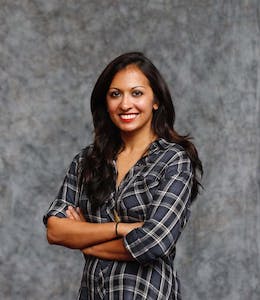 NEW YORK (Jan. 28, 2019) — Fenton, the Social Change Agency, announced in January that Ujala Sehgal, a senior social justice strategist, attorney, and former journalist, has joined the firm’s growing team of leading progressive communications strategists. As a Vice President in the New York office, Sehgal will partner with Fenton’s clients to maximize their impact and drive successful campaigns that will change the world.

“Ujala is a big hire for Fenton,” said Ben Wyskida, Fenton’s CEO. “She knows civil rights, human rights, social justice and politics, and is a huge asset to our clients fighting for progressive social change. A former attorney and journalist, Ujala is one of the most talented communicators working in New York City today. We’re so proud to have her join the Fenton family.”

“Few firms understand how to bring about social change quite like Fenton. I’m thrilled to join Fenton’s team and partner with its clients to advance today’s most urgent and important causes,” said Sehgal.