Expansion comes at a time of unprecedented growth for the firm 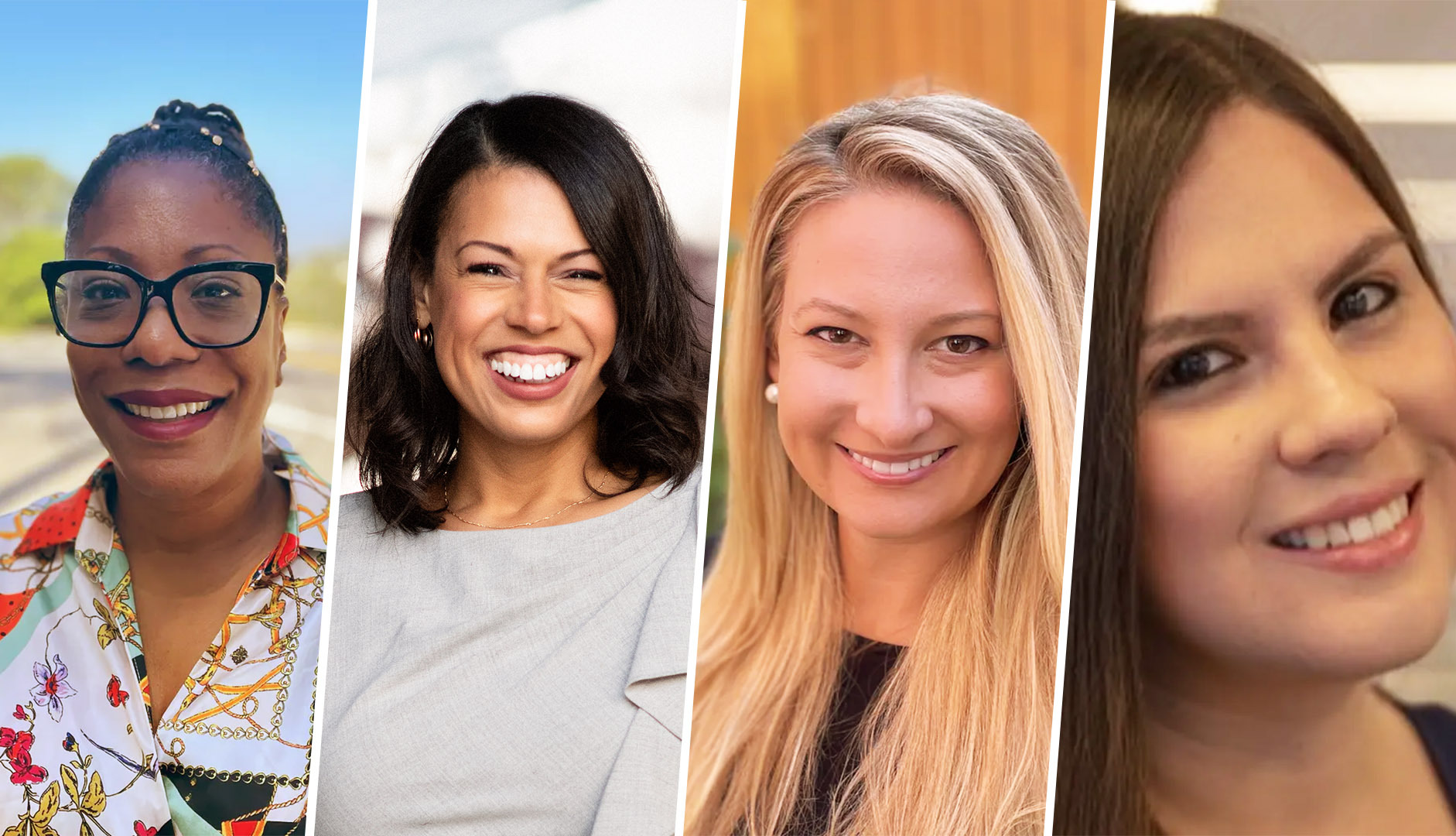 New York, NY — Fenton Communications, one of the leading public interest communications firms in the country, today announced the hiring of four new vice presidents who will help lead the company through its ongoing expansion and provide strategic counsel to its growing roster of top-tier clients. Ambar Mentor-Truppa, based in Chicago, Katherine Brandon, based in Washington, D.C., Kimberly Davis-Wells, based in San Francisco, and Tania Mercado, based in Los Angeles, will be part of the firm’s leadership team and will play a key role in shaping the firm’s future as it approaches its 40th year.

“The addition of these new leaders strengthens our ability to serve our clients as they take on some of the most pressing social issues of our time,” said Valarie De La Garza, CEO of Fenton. “These incredible women are extraordinary talents who have committed their lives to building a fairer, more just, inclusive and equitable world.”

Katherine Brandon has dedicated her career to mission-driven communications with a particular focus on gender, international development, and global health. Most recently, she led communications and advocacy for Together For Girls, a global partnership bringing together the UN, national governments, and the private sector to end violence against children. Previously, she spent nearly six years leading communications for the girls and women’s portfolio at the United Nations Foundation, working on sexual and reproductive health and rights and gender equality. Prior to that, she worked in political communications, including in the U.S. Senate, on presidential campaigns, and in the White House.

Kimberly Davis-Wells brings 20 years of experience in public health and global healthcare that has sparked her passion for issues in health equity, women’s health and corporate social action. Prior to joining Fenton, Kimberly served as the lead consultant for the City of Oakland Human Services Department where she directed and developed their public health campaign to reduce sugar consumption. In addition, she has held various leadership positions, including vice president of client engagement with Viscira, group account director at Havas Worldwide, and associate director with Publicis Modem.

Tania Mercado, named one of 16 rising stars inside top PR agencies around the country by Business Insider, brings extensive experience managing crisis and strategic communications on a host of issues from democracy and LGBTQ+ issues to voting and women’s reproductive rights. She was previously a vice president at SKDK, providing high-level media relations to Fortune 100 companies, foundations, and high-profile individuals in tech, politics, business, entertainment, and media. She has worked on behalf of survivors of sexual assault and abuse including helping women who have come forward against Harvey Weinstein, Jeffrey Epstein, NFL administrators, professional athletes, actors, and entertainers. She also served as press secretary for California Attorney General Xavier Becerra and a press aide for California Attorney General Kamala Harris.

Since its founding nearly 40 years ago, Fenton has taken on some of the most intractable progressive fights — and won. Its client roster is a who’s who of leading organizations working towards a better future, including Amnesty International, Black Voters Matter Fund, Center for Popular Democracy, Color Of Change, National Nurses United and the Annie E. Casey Foundation. Since the start of the pandemic, Fenton has helped over a dozen of its clients navigate their response to COVID-19, from supporting frontline health workers to attacking racial inequities to helping worldwide relief efforts.

What We’re Learning from Vaccine Campaigns