We are pleased to announce the hiring of Daria Hall, Derrick Robinson, Christian Hendricks and Alexander Bryden in May. The new team members make 2019 a banner year for Fenton’s talent acquisition.

“We’ve brought on four world-class, talented social change communicators,” said Ben Wyskida, Fenton’s CEO. “We’re excited to bring this kind of depth and experience to our clients, and the new energy and ideas they’ll bring to our campaigns.” 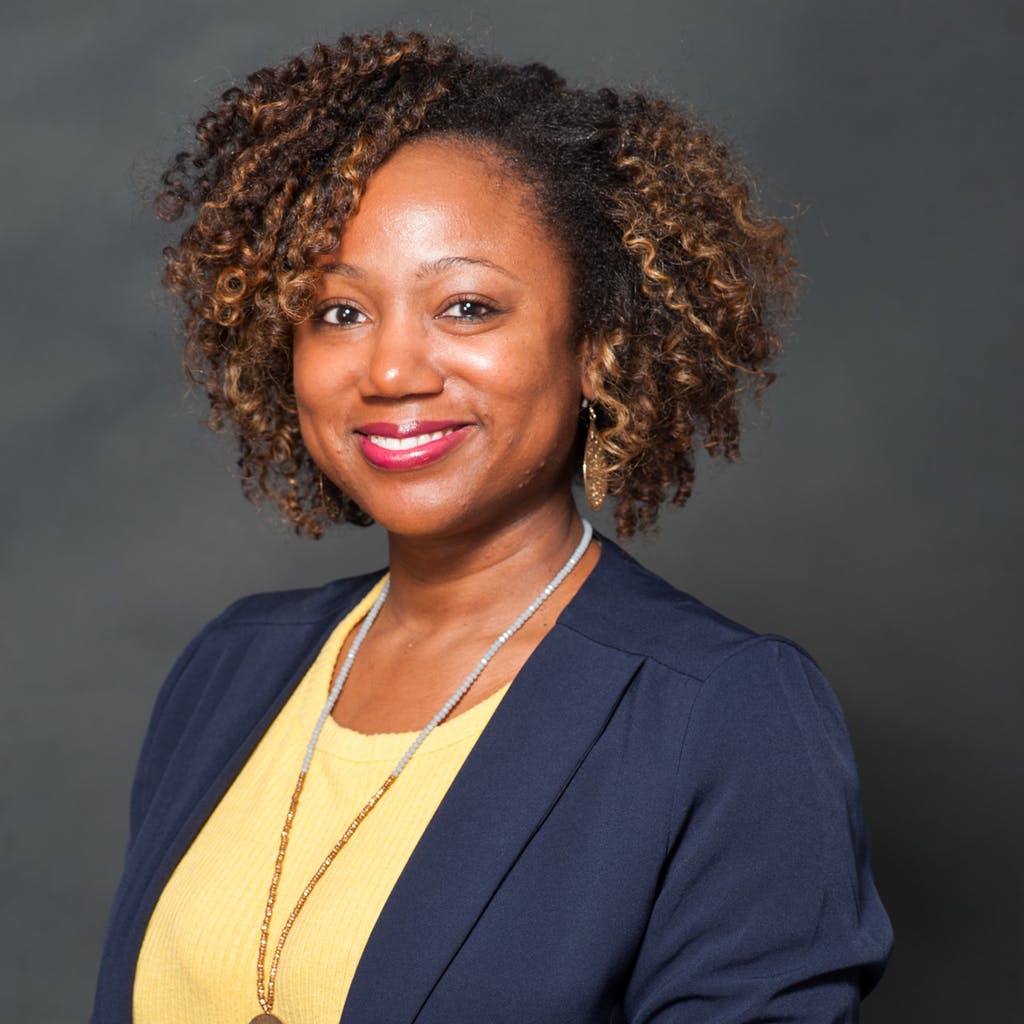 Daria Hall will be joining the DC office as vice president. She has more than 15 years of extensive in-house and agency experience in integrated communications,, community and partnership engagement,  and strategic planning. Hall joins Fenton from America’s Promise Alliance, where she served as vice president of communications and external relations, leading media and digital campaigns and initiatives in support of young people. Prior to that, she was a vice president in the corporate practice at Rubenstein Associates in NYC, where she also started the firm’s CSR committee. Hall is a passionate advocate for children and youth,and many other social justice issues. 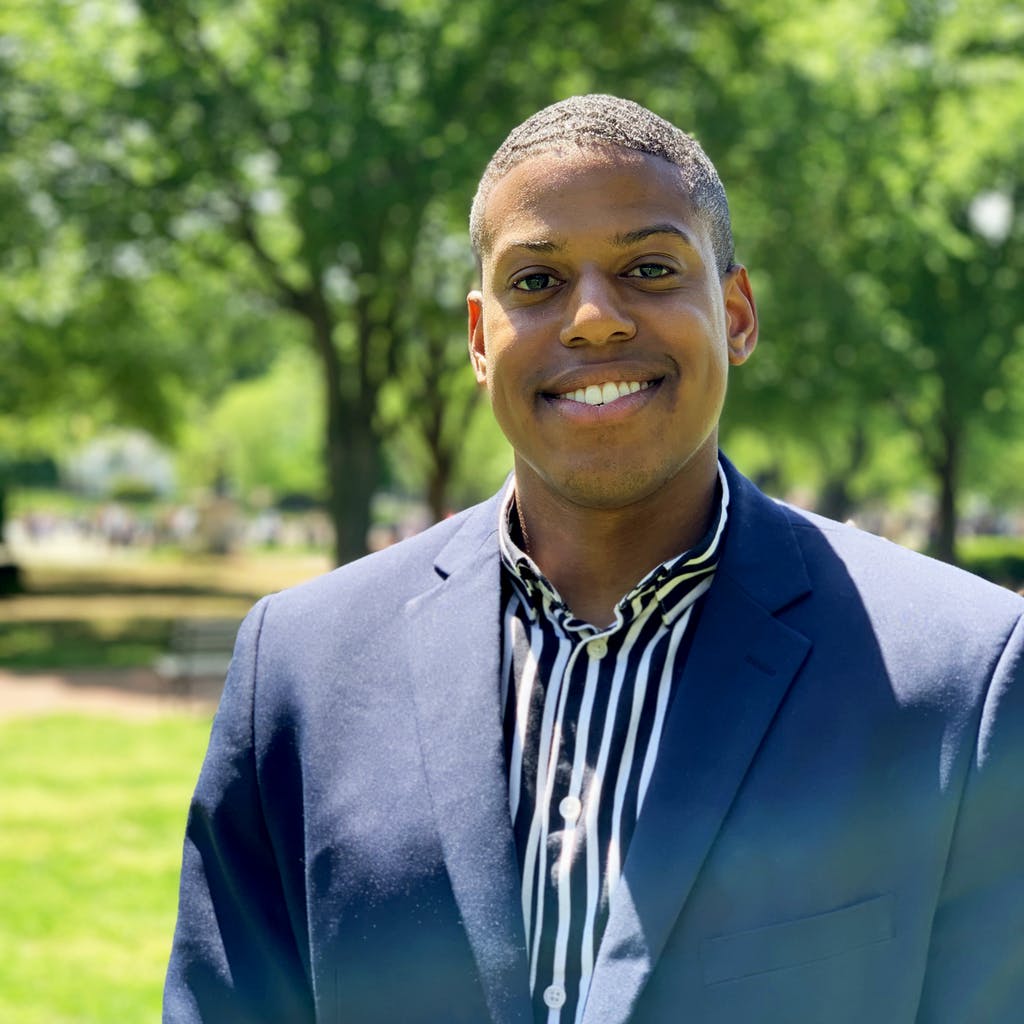 Derrick Robinson will be joining the team as vice president in Washington, DC. Prior to Fenton Robinson worked with the Lawyers’ Committee for Civil Rights Under Law, Rep. Karen Bass (D-CA) and in the Obama White House where he worked for the Communication office. Derrick has also been a Managing Director at PAX Consulting and a campaign consultant for the Smoot Tewes Group. He brings issue expertise in the criminal justice reform space, having led coalition building and stakeholder outreach working with advocacy organizations such as the ACLU and the Center for American Progress. He’s also led coordination efforts with prominent clean energy advocacy organizations to promote and amplify the Environmental Protection Agency’s Clean Power Plan. 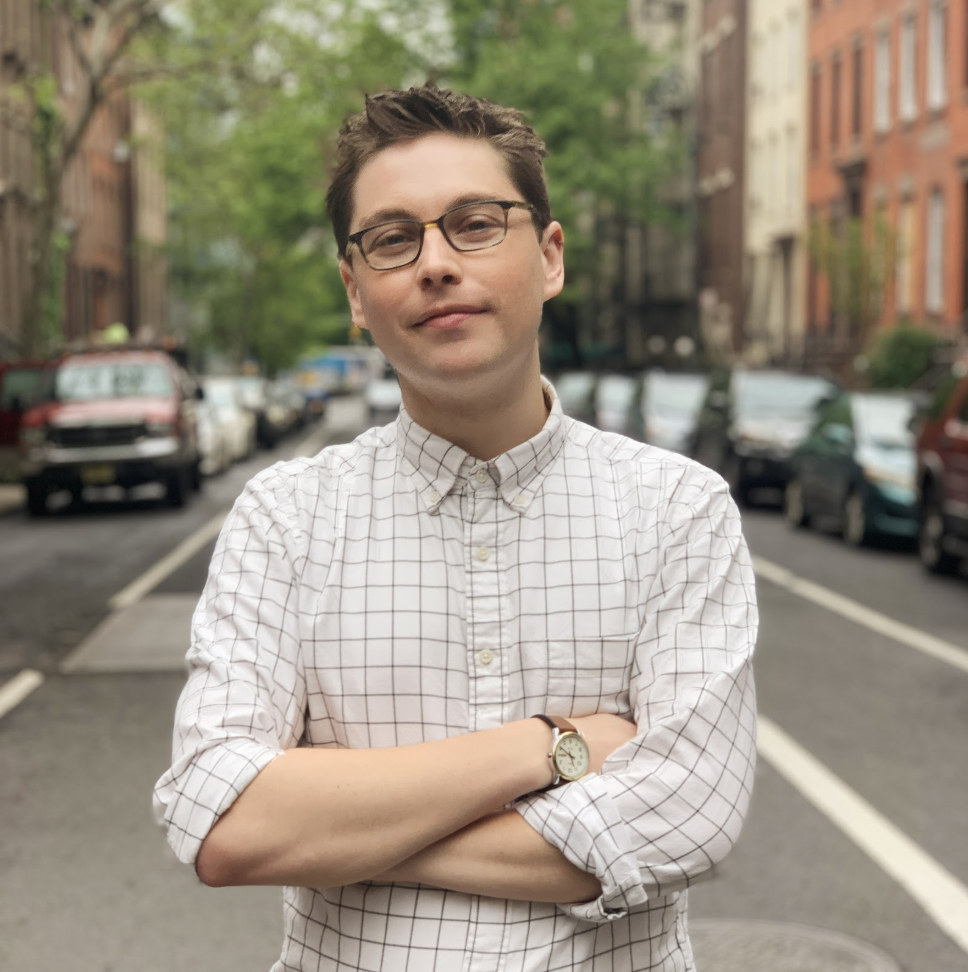 Christian Hendricks will be joining the Digital & Creative team in New York. Hendricks is a graphic designer and filmmaker at Fenton. He comes to Fenton from the advertising world, previously as a designer at Chiat/Day and a producer at Los York Studios. His brand repertoire includes Google, West Elm, Lexus, Mayo Clinic, and others. He has produced editorial media for The Village Voice and TimeOut New York, and in 2015 he directed a documentary about transgender healthcare equality. For his documentary work, he was selected as a Norfolk Fellow at Yale University, and has studied new media at The Research Center For Proxy Politics at the ÜdK in Berlin. In his short time with the Fenton he has already produced a video on the Sunrise Movement, which was featured on Upworthy. 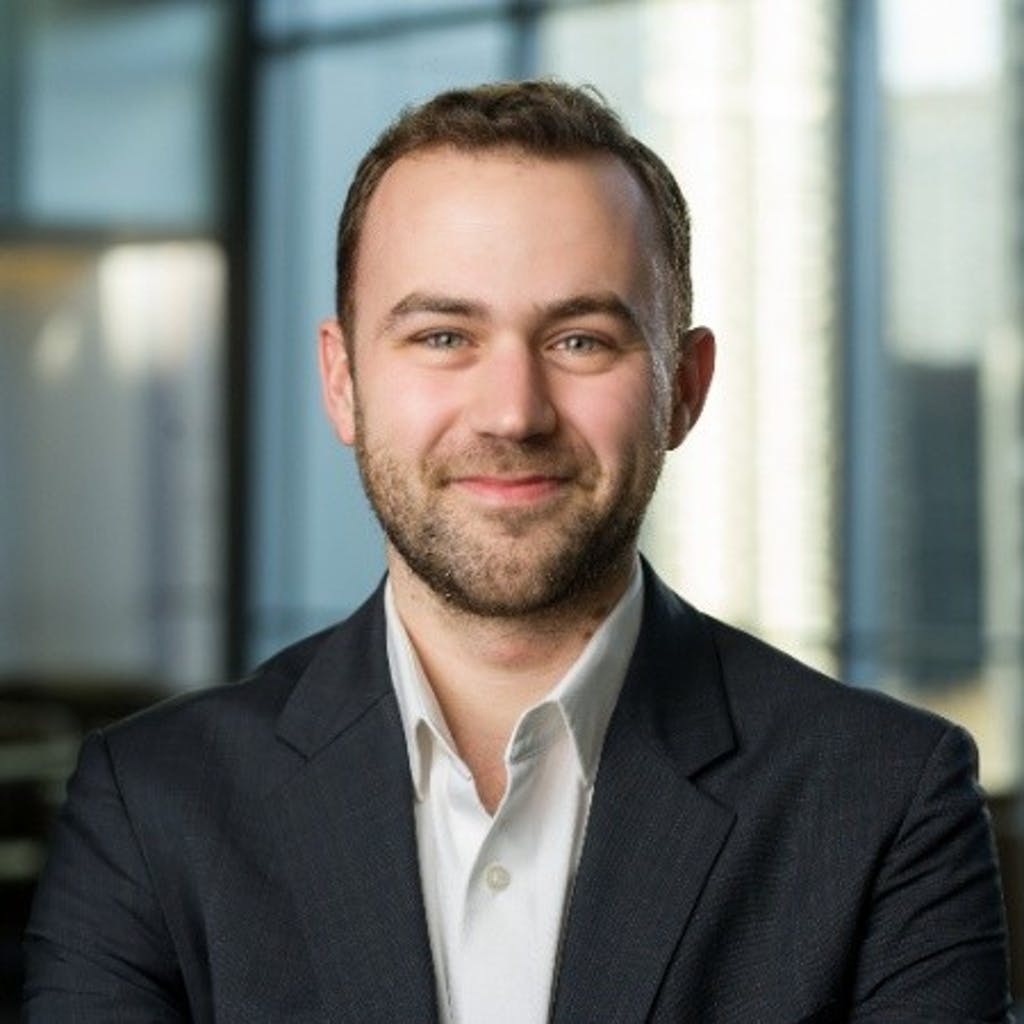 Alexander Bryden will be joining the New York office as a Senior Account Executive. Alexander is joining Fenton from JustLeadershipUSA, a leading criminal justice reform organization. Over the past few years, he’s worked on six campaigns in seven states, leading campaign advocacy communications with a concentration on closing jails, reforming the pretrial system and ensuring economic justice for returning citizens. Alexander began his career in the office of Senator Cory Booker, and has held a number of positions in policy research, media, and communications at the Center for NYC Affairs and the City of Newark. He has worked on projects for New America, African Centre for Cities, Manhattan District Attorney, Climate Change and Cities and at The White House.

With added human capital, Fenton will continue to fight for human rights, social and economic justice, environment, education and public health. Key issues for 2019 include racial justice, advocacy for child and family well-being, addressing the climate crisis and protecting the 2020 census.