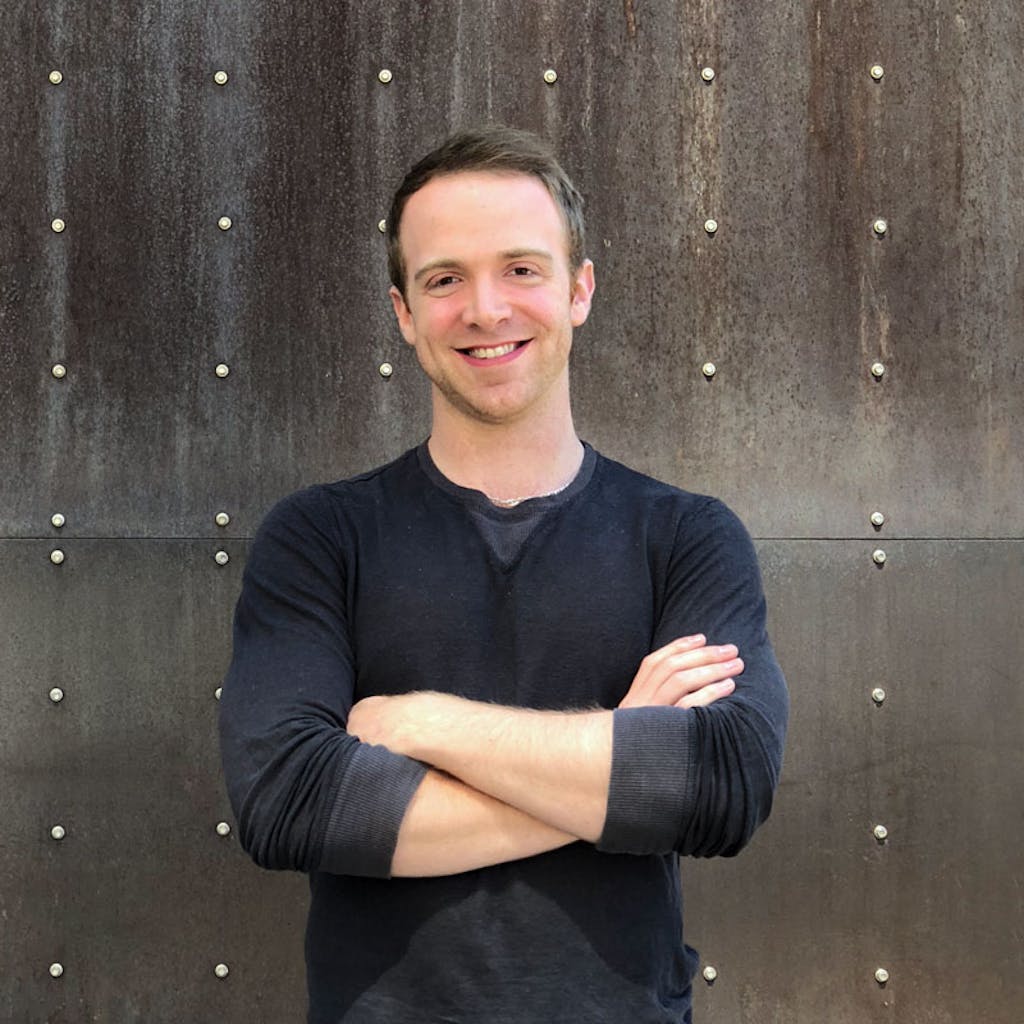 Tom has more than a decade of experience in managing omnichannel behavior change campaigns and currently serves as the leader of Fenton’s Paid Media practice group.

Before joining Fenton, he served as Deputy Digital Director for the Reshma Saujani campaign for NYC Public Advocate in 2013. He then joined the team at Global Citizen, where he managed more than $10,000,000 in digital advertising and email outreach to grow one of the largest advocacy programs in the global development sector. Later, he also served as Digital Director at Families for Excellent Schools, where he helped design pressure campaigns to push the New York State legislature to enact key progressive education reform bills. In that role, he also managed more than $12,000,000 in media buys for the 2016 “Yes on 2” Ballot Measure campaign in Massachusetts.

Since joining Fenton, Tom has been responsible for growing our paid media practice from the ground-up. He has also played a pivotal role in many of our highest-profile election outreach efforts. Some of his key projects include: helping turn the Senate blue by leading the media buying strategy with the New Georgia Project during the 2020 Senate run-off election, leading a coordinated 2020 census advertising campaign between LA County Government and more than 100 community-based organizations, helping the NY Campaign Finance Board reach millions of voters with important election information, and acting as media lead for the LA County Voter Registrar in their ongoing efforts to inform voters and build trust in the election system as a whole.

More broadly, Tom also has a background in HIV advocacy and the queer rights movement. He is a co-chair of Prism, Fenton’s LGBTQ employee resource group. He is an alum of Act Up New York and a co-founder of the grassroots advocacy group PrEP4All, co-leading the successful communications campaign to #BreakthePatent on Truvada, the life-saving HIV prevention. He is also a member of the Victory Fund’s Campaign Board.