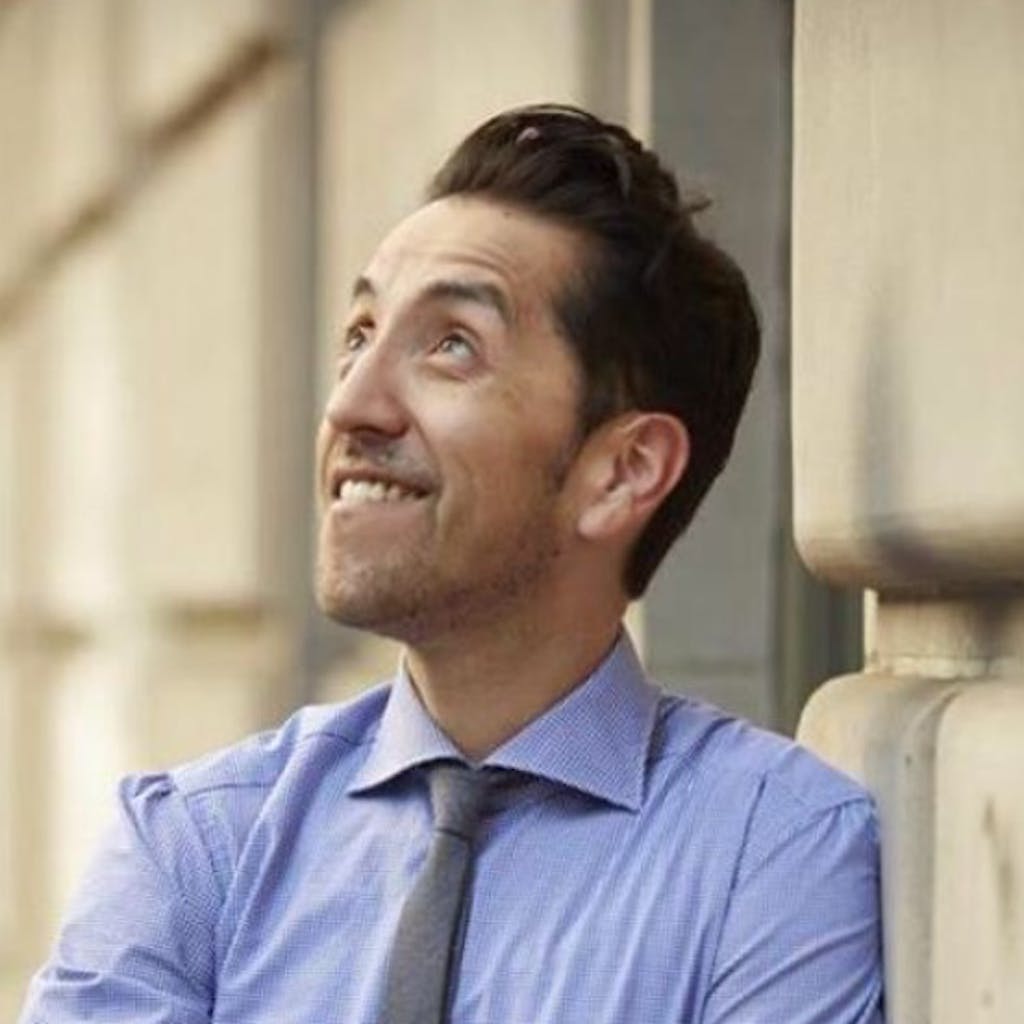 Paul is best known as a communications and public affairs strategist. He has over 20 years of experience working to engage and influence policymakers and other decision-makers on key issues ranging from health care to racial equity to homelessness to early childhood education.

From strategic planning, stakeholder engagement, campaign management to message development, Paul has acted as a consigliere to several prominent funders throughout the country.

He has been a senior consultant to the W.K. Kellogg Foundation in its efforts to improve the health, living conditions and economic security for children and families living in New Mexico, and to improving public schools in Michigan. He acted as a lead communications strategist for a collaborative of the nation’s most prominent foundations, Executives’ Alliance to Expand Opportunities for Boys and Men of Color, including coordination with President Obama’s My Brother’s Keeper Initiative. He partnered with the Silicon Valley Community Foundation to plan a campaign to engage California’s gubernatorial candidates to support early childhood development. And was a longtime senior policy advisor to the Blue Shield of California Foundation in its efforts to support the successful implementation of the Affordable Care Act in California.

He has also served as a trusted advisor to public and nonprofit sector organizations such as the Advancement Project, Los Angeles County Chief Executive Office, and Oakland Unified School District.

Prior to joining Fenton, Paul spent more than eight years with The California Endowment, the state’s largest private health foundation. He led efforts to build alliances and generate support for the foundation’s health priorities and was a key strategist in crafting and implementing a multi-million-dollar campaign to advance statewide health reform in 2007.

He is also a veteran of local government and politics, having served as a legislative deputy to Los Angeles County Supervisor Gloria Molina, where he acted as the Supervisor’s chief advisor on law enforcement, public safety and transportation issues.

Outside of the office, Paul serves on the Boards of the Liberty Hill Foundation and Community Health Councils and is a proud alumnus of U.C. Berkeley and Coro Southern California. And he can also point you to the best restaurants and cocktail bars in Los Angeles.