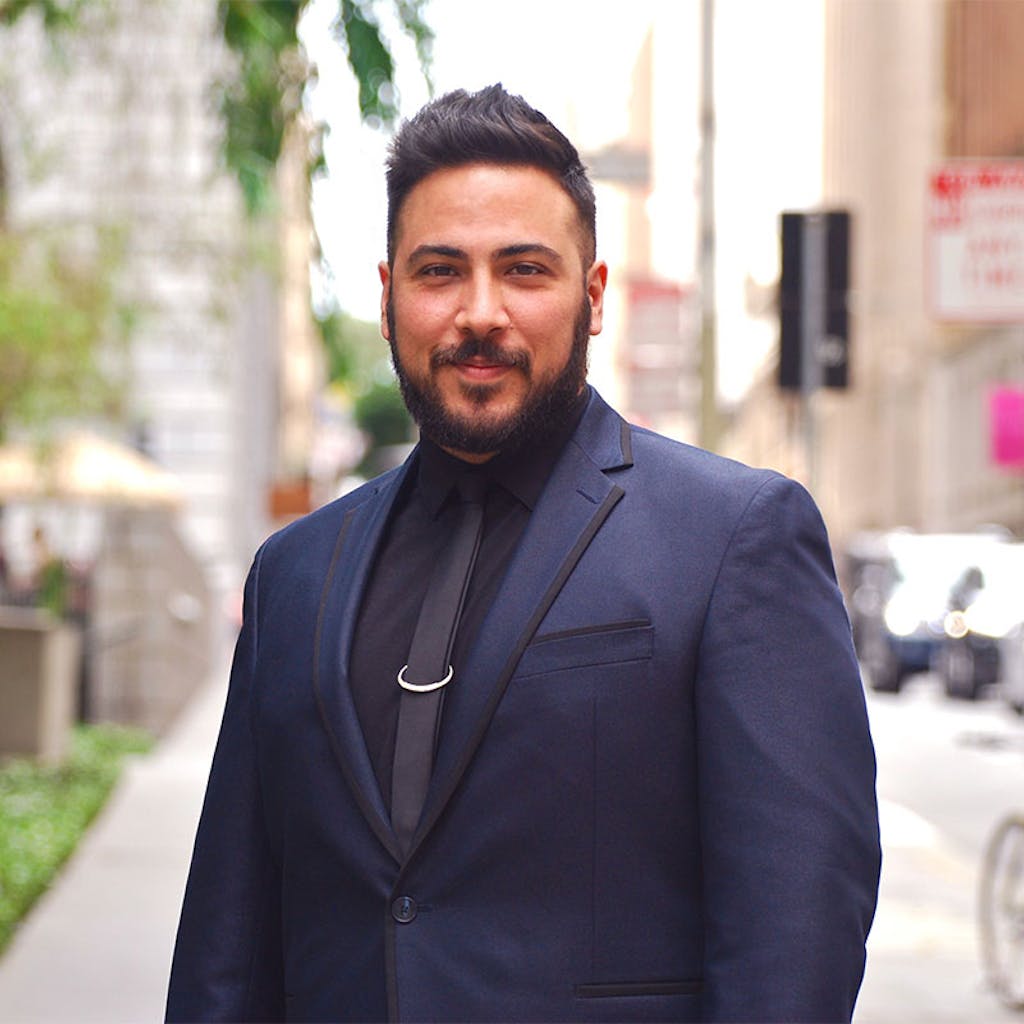 Neven Samara is an Associate Vice President and Creative Director at Fenton. Neven oversees all creative work being produced in the San Francisco and Los Angeles offices of Fenton. He has been with the agency since January 2015.

Neven works on a wide range of creative needs that are incorporated into many of the campaigns and projects produced at Fenton. From logos to websites, Neven produces whatever is needed to help our client successfully change the world for the better.

Bringing over 12 years of diverse experience to the table, Neven can be described as a multi-facetted designer. From magazine design to social media campaigns, as well as logo design to environmental design, Neven has cultivated a diverse and unique ability to integrate himself into any digital or design environment that presents itself. Bold and risk-taking are words that have been used to describe his work.

Neven started his professional career with Frog Design, where he worked on illustration, photography, and graphic design for its highly-acknowledged publication Design Mind. After Frog Design, Neven started to work at a young creative marketing firm that specialized in somewhat experimental campaigns. Starting as a Junior Designer there, Neven quickly moved his way up to Lead Designer and Head of Digital media.

Neven began art directing, designing, and producing a San Francisco based art and culture magazine titled, Sex+Design. The bold, dynamic and intriguing standard that Neven put into place for the brand has helped it to mature into a successful and well respected magazine. Using a similar approach, Neven has most recently helped launch a skin-care sub-brand for a world-renowned direct-selling corporation morally driven to empower women. This persistent attitude and high level of integrity is how Neven found himself at Fenton. Being a first generation Palestinian/Croatian American and coming from a family and community oriented environment, he has found a very welcoming community at Fenton. He is excited and motivated to implement his experience in order to do his part to make the change he believes in.