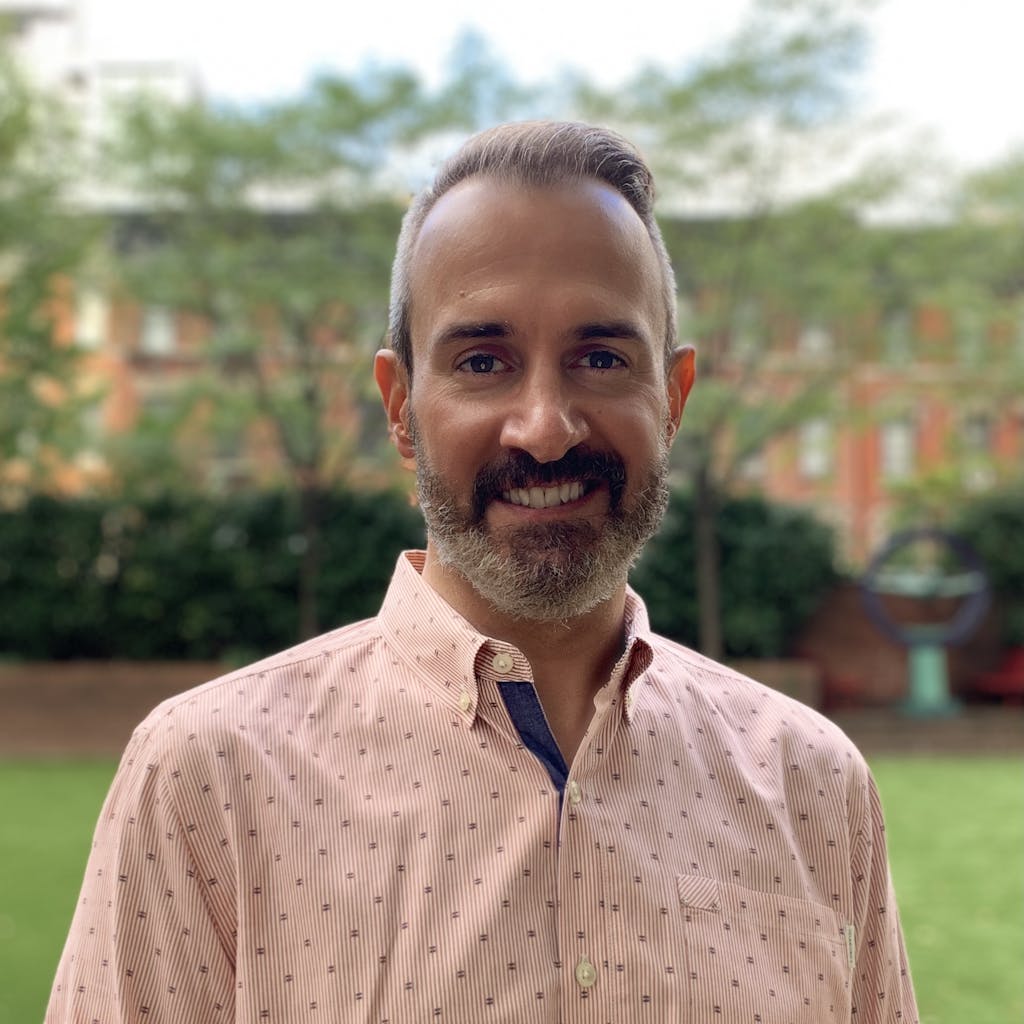 Mau Galvan is the EVP Creative Director of Fenton. He oversees the creative department as well as all aspects of the creative process, from strategy to ideation and implementation.  Mau is a seasoned Creative Director with more than 20 years of experience both in the US and Mexico. Before joining Fenton, he was a creative director at Anomaly, AdAge’s 2017 agency of the year.

Prior to Anomaly, he spent time as Partner and Chief Creative Officer at D expósito and Partners, and before that, as Chief Creative Officer at totality. Additionally, he worked at The Vidal Partnership for 10 years. During his time at Vidal, he helped lead significant growth at the agency working with clients, which were consistently recognized among the industry for best-in-class work.

Since 2010 he has been part of the AdCouncil’s Campaign Review Committee, working with different agencies on all kinds of causes and PSAs.

Before coming to the U.S., Mau was a Creative Director in Mexico, at Teran/TBWA, Ogilvy & Mather and Leo Burnett. While at Ogilvy, he was fortunate to be part of the team that won Mexico’s first Lion at the Cannes festival, as well as Mexico’s first Pencil at The One Show.

In his spare time, Mau enjoys movies, drawing, live music, brain puzzles, finding the best tacos in NYC, and spending time with his wife and daughters.