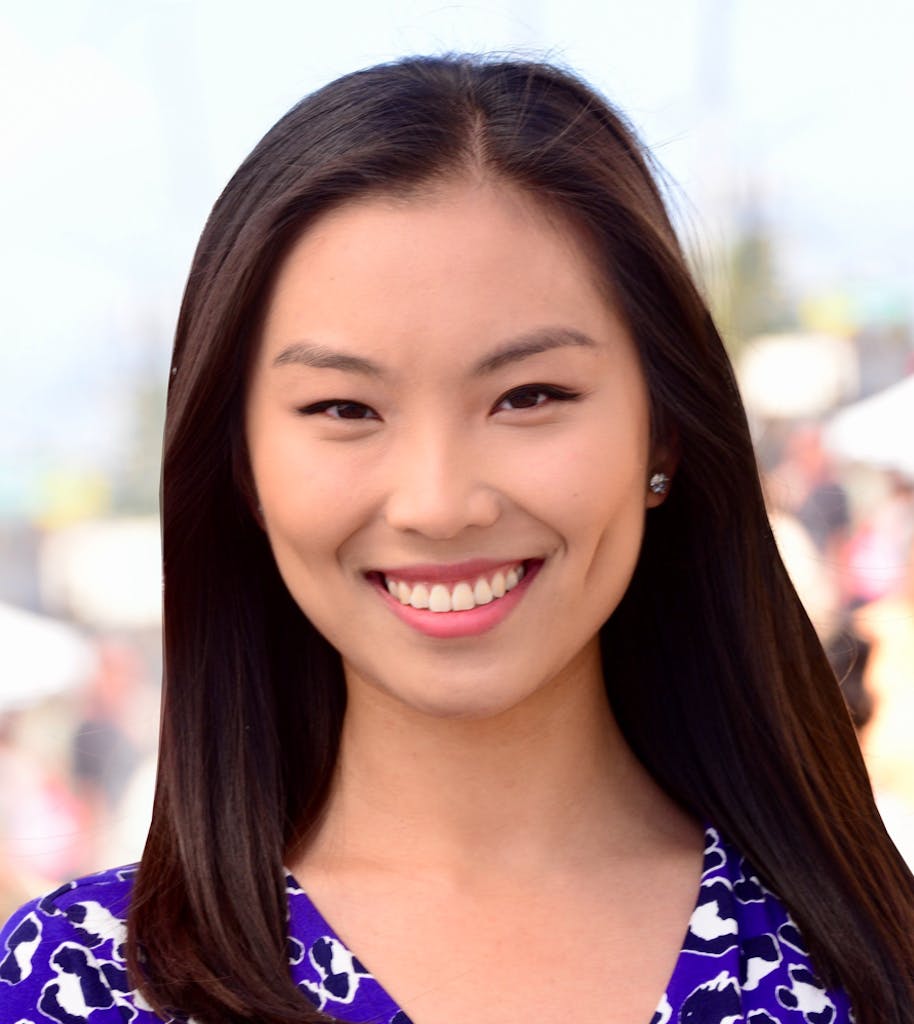 Fay Li is an Account Director at Fenton and leads media relations in the San Francisco office. She works with clients across a variety of sectors on communications and public relations issues including: corporate social responsibility, innovations in healthcare, B Corps, and the intersection of Silicon Valley startups and social impact.

Fay is an experienced business strategist and former journalist who has worked in both media and technology companies. Prior to joining Fenton, she headed content strategy and managed partnerships at Haystack TV, a startup backed by Stanford and the National Association of Broadcasters that’s disrupting the way TV news is delivered and consumed.  Fay worked with data scientists to design the company’s personalized newscast structure that leverages machine learning, algorithms, as well as traditional news-producing best practices. She also developed content partnerships with premium news brands and emerging YouTube talent to fuel audience growth across connected TV and mobile platforms.

Prior to Haystack, Fay helped build a startup national news network as one of its first anchors. At One America News, she anchored three live programs per day, continuously boosting ratings as the network scaled to more than 15 million homes. She previously worked as a producer at CW6 San Diego, and as a reporter at the NBC affiliate in the Midwest.

Fay received her B.A. in Broadcast Journalism from the University of Southern California’s Annenberg School for Communication and Journalism, and is a current MBA candidate at the UC Berkeley Haas School of Business. She was born in China and raised in Sydney, Australia although she (sadly) long ago lost her Aussie accent. In her spare time, she can be found in a yoga class or exploring wine country with her husband.

Director of Operations and Planning | NY