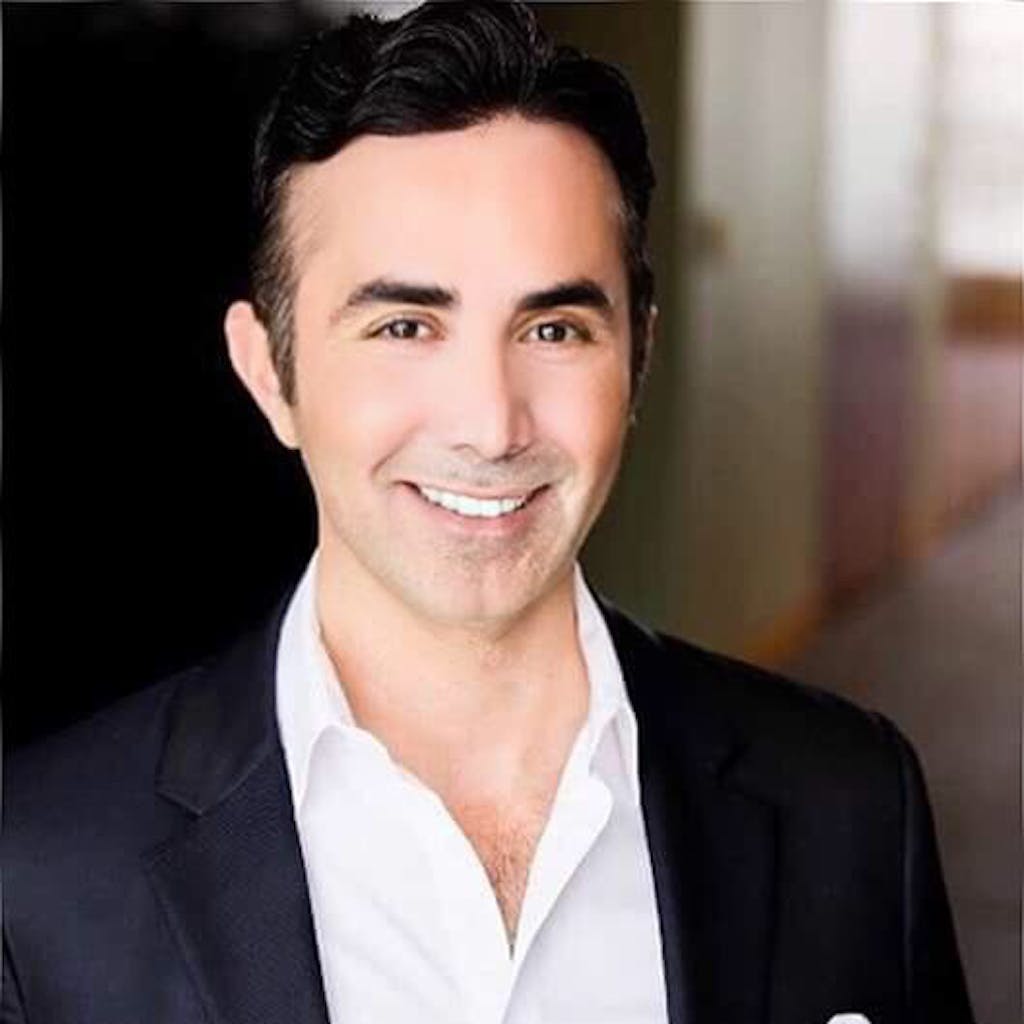 Erik Olvera is an accomplished communications strategist with more than 20 years of experience working with several of the nation’s leading environmental, LGBTQ, racial justice and voting rights organizations.

He currently serves as Fenton’s Chief of Issue Advocacy, providing organizations focused on advocacy, politics and social justice with communications strategy and support to achieve their goals through campaigns that increase awareness, shape public discourse and build loyalty with new audiences.

Prior to joining Fenton, he served as the Chief Communications Officer at the Southern Poverty Law Center (SPLC), where he oversaw all aspects of the racial justice organization’s legal and public policy communications. While there, he provided strategic guidance as the organization looked toward its future and led several projects to deepen the legacy organization’s work with the communities that it serves.

Before SPLC, he was the head of communications for environmentalist Tom Steyer’s GOTV and political organizations, where he helped develop the Need to Impeach movement. He previously served as the Senior Director of Communications for Earthjustice, where he was responsible for shaping discourse for the organization’s legal and public policy work.

The Regis University alumnus also spent several years leading communications for the National Center for Lesbian Rights (NCLR), where he worked on a wide range of LGBTQ legislation and legal cases. Some of his work at NCLR includes designing the Born Perfect public education campaign to end conversion therapy on minors nationwide and developing the communications plan that helped lead to the 2015 U.S. Supreme Court marriage equality victory.