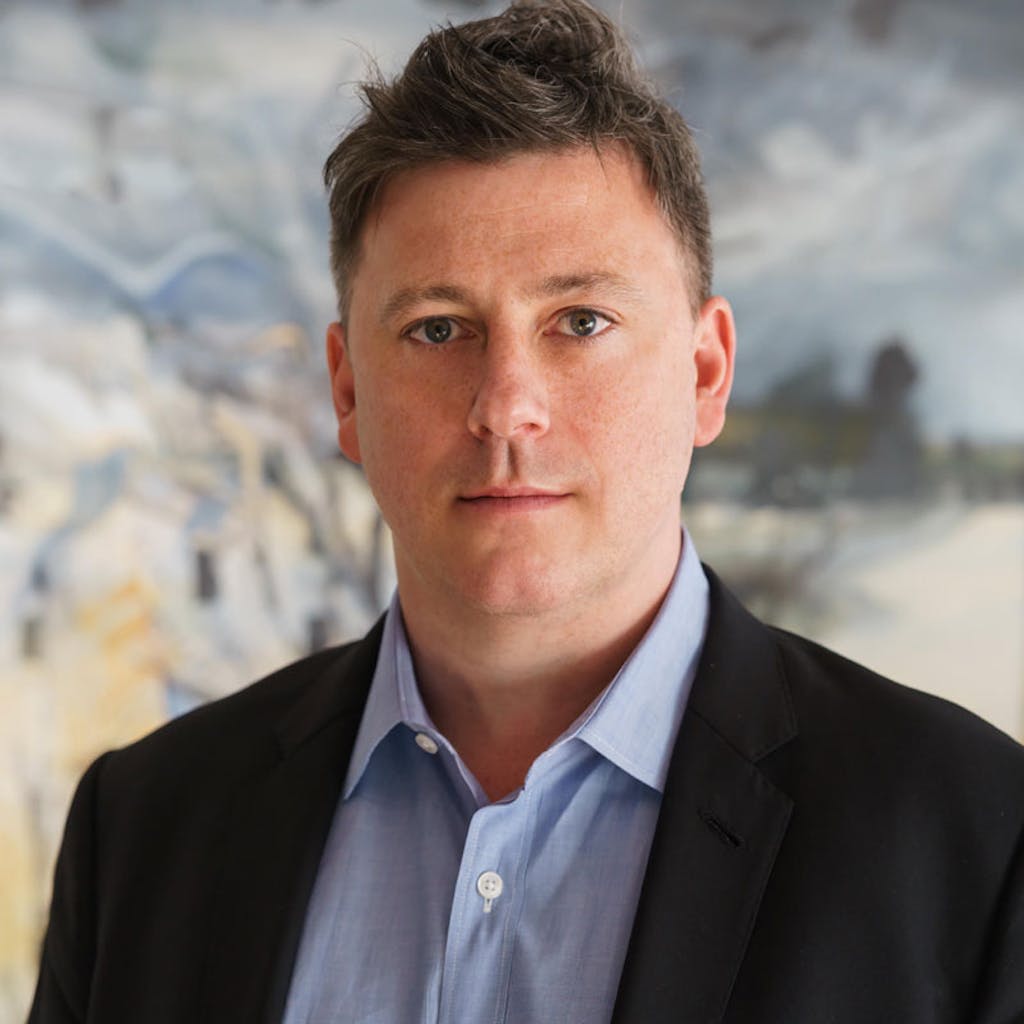 Ben Wyskida is an accomplished political strategist and communications expert, with nearly 20 years of experience working for progressive social change. Since 2017 he has been the CEO of Fenton. He previously served as an Executive Vice President at BerlinRosen Public Affairs, where he built the firm’s Philanthropy and Cultural Activism practice. There, Ben counseled many of the nation’s leading foundations and advocacy organizations on messaging and communications strategy.

Before BerlinRosen, Ben was with The Atlantic Philanthropies, where he developed capacity building programs and provided crisis communications support for a portfolio of grantees working on health care reform, immigration and social security. Ben has led communications for The Ella Baker Center for Human Rights and The Nation Magazine. He began his career as an organizer for Sierra Club, winning a long-shot campaign to preserve more than 6,000 acres of pristine Maryland wilderness.

Ben brings to Fenton deep expertise in criminal justice reform, sustainability, human rights and public interest law. He has been a leader in “media for media” communications for investigative journalism non-profits, and in developing impact campaigns for filmmakers and authors working for social change. He is a member of the Board of Directors of NEO Philanthropy and the Stonewall Community Foundation and lives on New York City’s Lower East Side with his partner, composer Nico Muhly, and their dog Óskar.